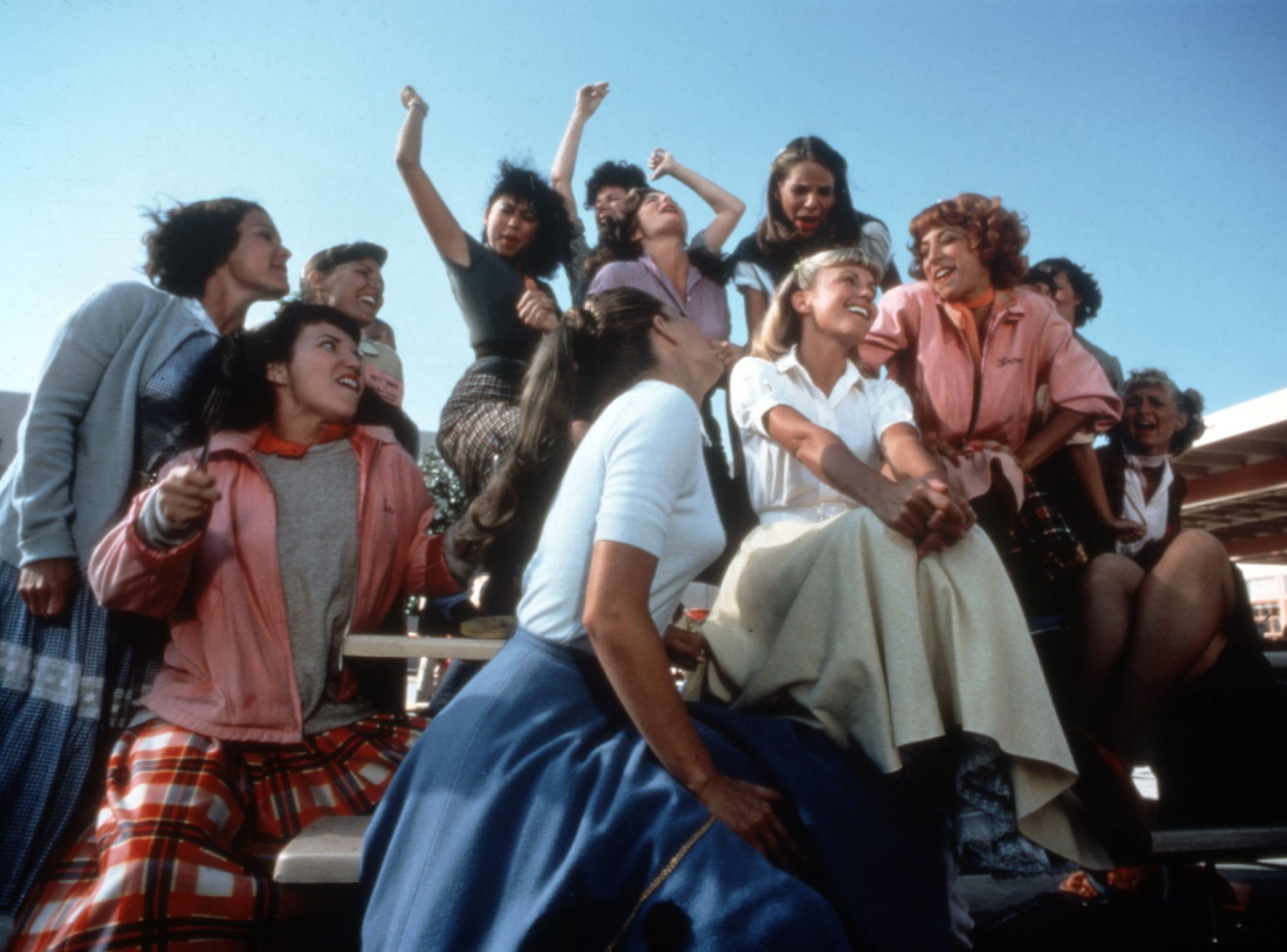 It seems like we truly can never have too much of a good thing: several months after the Grease prequel film Summer Loving was announced, HBO Max has handed out a straight-to-series order for a spinoff musical of the classic film titled Grease: Rydell High. That's right, folks — we're heading back to the hallowed halls of Rydell High, the high school at the center of all the action.

While Summer Loving will recount the terribly romantic Summer affair between John Travolta and Olivia Newton-John's characters, Danny Zuko and Sandy Olsson, Rydell High will introduce viewers to a whole host of new faces. According to The Hollywood Reporter, the series will reimagine the original movie while still being set in the '50s and feature big musical numbers from the era. It'll explore the usual topics of high-school dramas, including the horrors of puberty and peer pressures of high school.

"This is high school and life in small-town USA told on the scale of a big rock 'n' roll musical," Sarah Aubrey, HBO Max's head of original content, said in a statement. "It's Grease 2.0 but with the same spirit, energy and excitement you immediately think of when you hear any of these iconic songs."

Paramount Television (which is also behind Fox's Emmy-winning TV musical Grease: Live) will produce the series, but there's no word on a premiere date or episode count. We'll be keeping an eye out for further details as time goes on, but HBO Max is set to launch around the end of the year, so hopefully we'll know more soon!