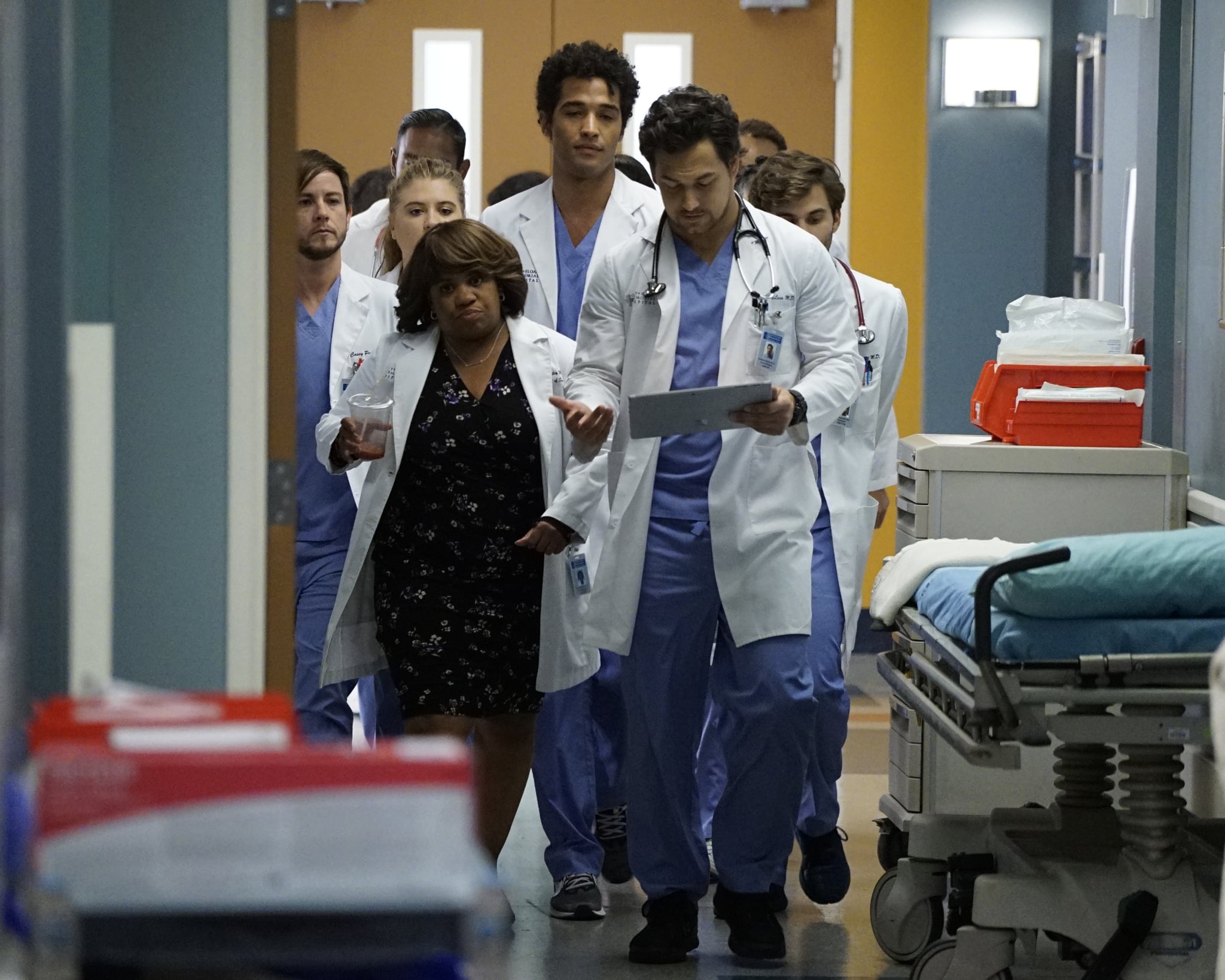 Grey's Anatomy just wrapped up the first half of season 16, and it's fair to say the Fall finale left fans on their toes. Thankfully, we don't have to wait too long to get back to Grey Sloan Memorial Hospital; the series will return for its midseason premiere on Jan. 23. But rather than leading the charge on Thursday night — as the series has since season 11 — Grey's is moving from 8 p.m. to its original 9 p.m. time slot.

The change comes thanks to the return of Station 19, the first-responder spinoff series. Station 19 will kick off ABC's Thursdays, with Grey's following, and A Million Little Things shifting to 10 p.m. until it wraps up its sophomore season in March. Then How to Get Away With Murder will reclaim the 10 p.m. slot to finish off the remainder of its final season. And to start off the new lineup with a bang, Station 19 and Grey's will stage a two-hour crossover special following the events of Grey's Fall finale.

So, enjoy your holiday folks! We have a lot to look forward to when Grey's returns on Jan. 23 at 9 p.m.

Award Season
Latto Wins Big at the BET Awards: "I Said I Wasn't Gonna Cry"
by Victoria Messina 17 hours ago