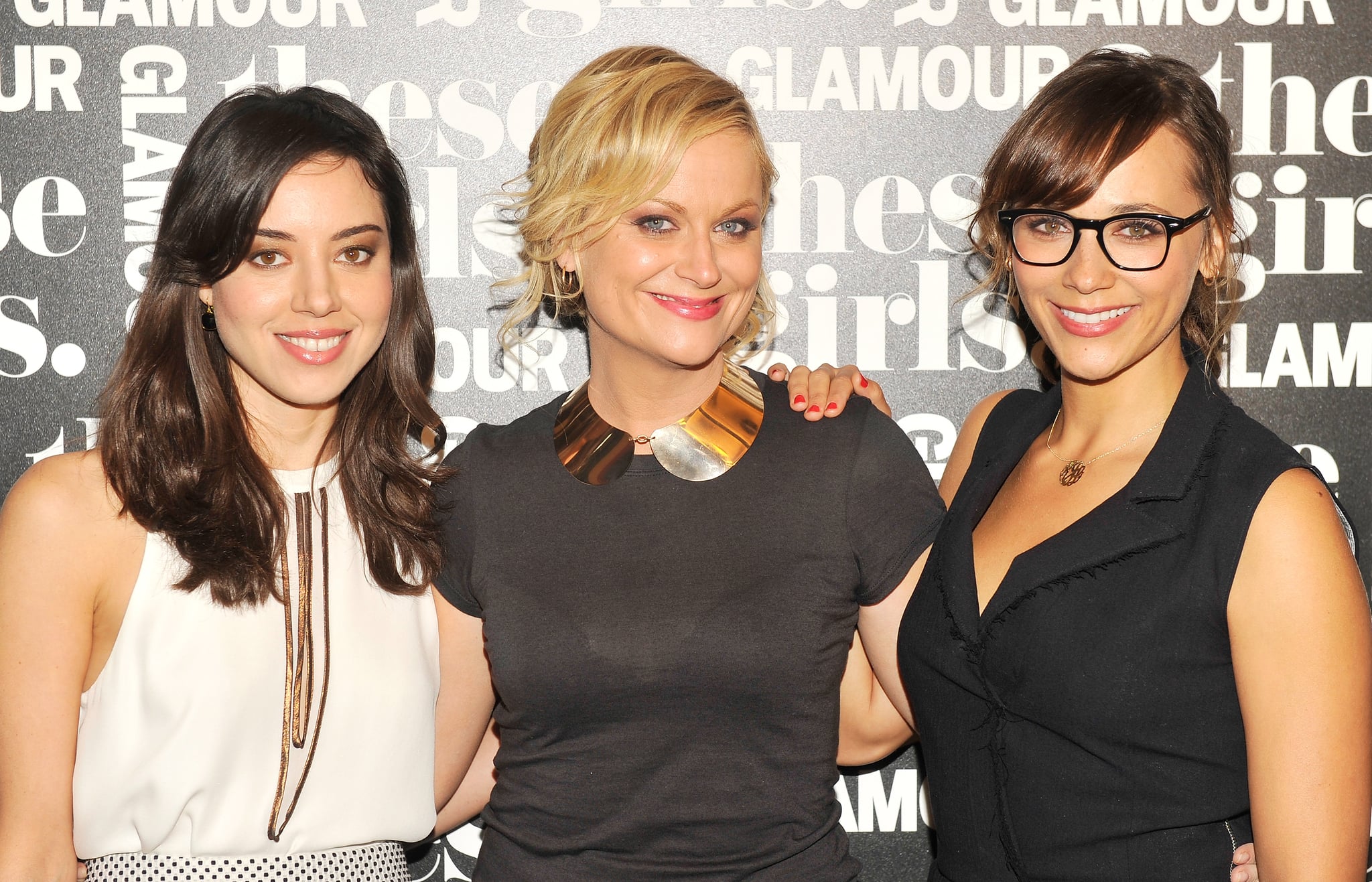 Fans (and frequent rewatchers) of Parks and Recreation can rejoice as after five years, there's a new episode to look forward to. In support of Feeding America's COVID-19 Response Fund, the cast are reuniting for a one-time-only special on NBC, which is set to air on April 30. Don't worry, all of your favorite cast members, including Amy Poehler, Rashida Jones, Aziz Ansari, Nick Offerman, Aubrey Plaza, Chris Pratt, Adam Scott, Rob Lowe, Jim O'Heir, and Retta, will make appearances. The reunion episode will deal with Leslie Knope trying to stay connected to her friends in a time of social distancing, and the thought of Jerry trying to join a video call is the laugh you didn't know you needed.

Getting to see Leslie and crew reunite is something 2020 has certainly owed us — after all, that's the year the show "technically" ended in — and if that wasn't enough, a few other Pawnee favorites are sure to make an appearance. (Fingers crossed the show includes Craig Middlebrooks and his yelling). Ahead of the reunion episode, here are just a few things we hope will happen:

Us when the theme song starts on April 30: