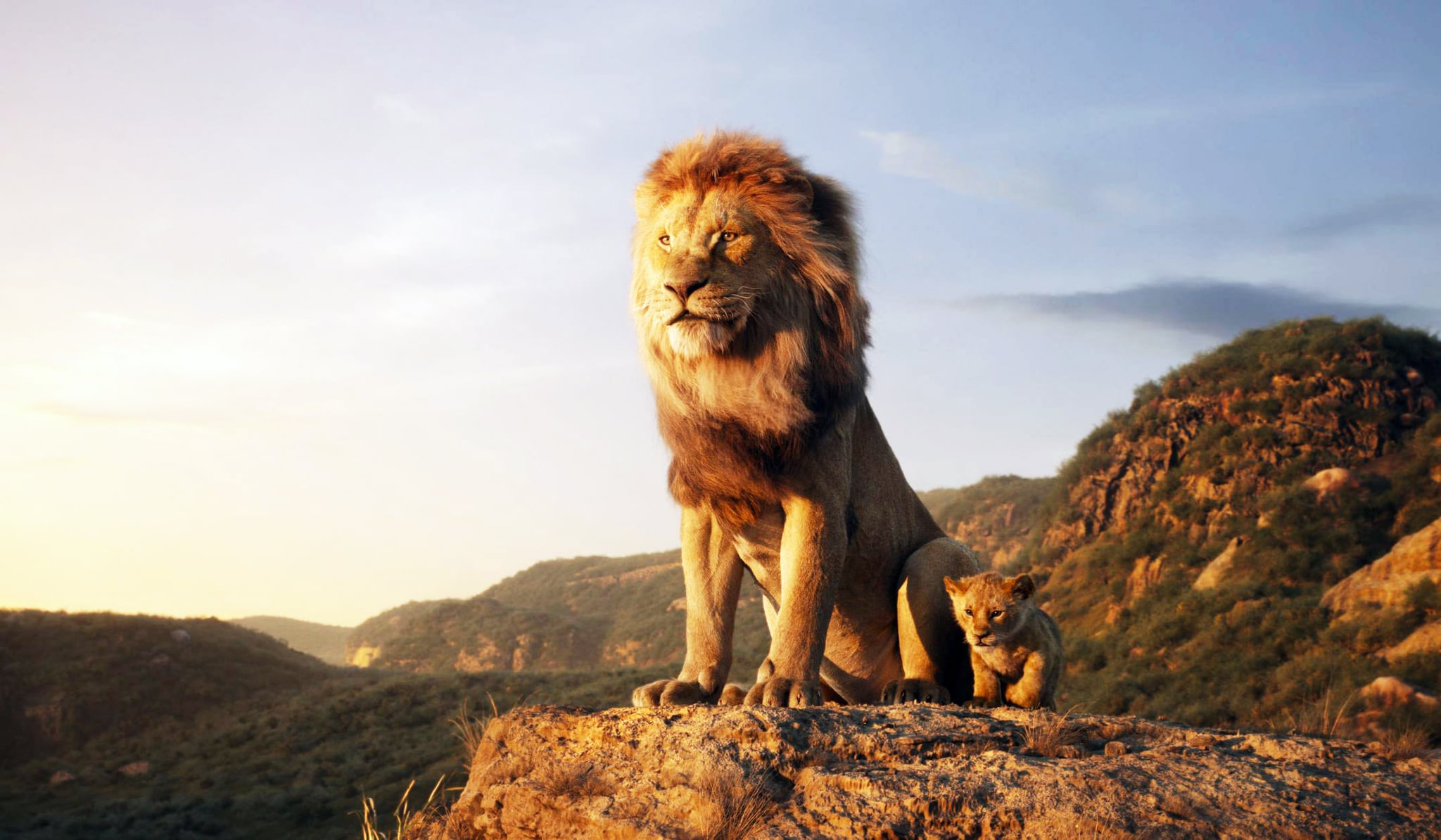 If you were born in the '80s, chances are you have a cabinet in your house with organized VHS tapes of Disney classics. Although visually appealing to see all of those films lined up in their pristine cases, they're just decoration now that Disney has launched its own streaming service giving us access to our childhood favorites wherever we go. We have just one question: Where is The Lion King? We need our Donald Glover and Beyoncé fix, Disney.

Since Disney+'s long-awaited debut, many of us have been rewatching classics like Peter Pan and Cinderella, but we're still waiting for some our key films and original series to drop on the platform. As 2020 rolls in, so do more Disney classics like Cool Runnings, Proud Family, and Holes. January will also see the rollout of some of Disney's biggest blockbusters of 2019 including Aladdin on Jan. 8, and — drum roll, please — The Lion King on Jan. 28.

In addition to the classics and new live-action films, Disney+ will also release new episodes of their original series High School Musical: The Musical: The Series, Encore!, Marvel's Hero Project, The World According to Jeff Goldblum, Forky Asks A Question, Pick of the Litter, and One Day at Disney. Disney+ is quickly becoming our go-to for all of our favorite flicks as they begin to disappear from other streaming services, including films from Pixar and Marvel.