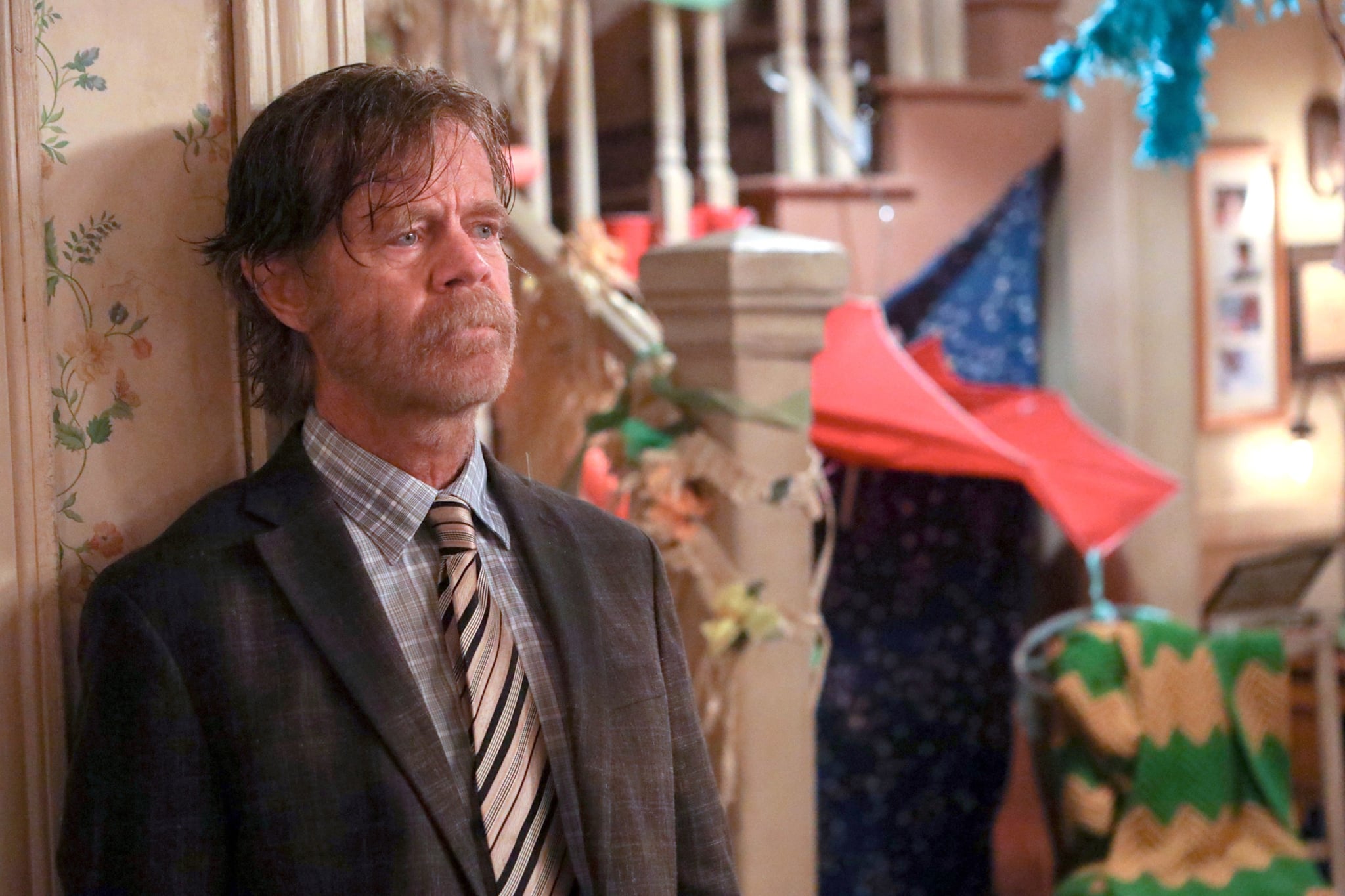 Showtime just announced that the upcoming 11th season of its long-running series Shameless will also be its last. Do we know yet when the Shameless series finale will air? There's not an exact date for the finale yet, but the final season's announcement did come with a little bit of information about when to expect the Gallaghers' final appearances on our screens.

The final season will air, unlike many previous seasons, in the Summer — and not next year, but this year, only months after season 10 wraps up. In fact, season 10 hasn't even finished airing; its season finale is set for Jan. 26.

"Airing this Summer, it will be one last hurrah for the Gallaghers and their unique blend of love and lechery," said Gary Levine, president of Entertainment at Showtime Networks, in a statement to Deadline. "John Wells and his gifted cast promise to take Shameless out for a bang, and knowing Gallaghers we all as we all do, that is no idle threat . . . The characters of Shameless have brought Showtime viewers more laughs and tears and pure enjoyment than any program in our history. While we are sad to bid the Gallaghers farewell, we couldn't be more confident in the ability of showrunner John Wells, his writing team and this great cast to bring our series to its appropriately Shameless conclusion."

Realistically, a Summer airdate probably means a late Summer or early Fall finale. Every season of Shameless (except, randomly, season nine) has had exactly 12 episodes, so it's at least a little bit likely that the final season will follow suit. Twelve episodes for 12 weeks means approximately three months between the season premiere and the season (and series) finale. So a June premiere would mean a September finale, and a July premiere would take the finale closer to October. Since the show is being touted as a "Summer" series, we'd expect most of the episodes to air in the Summer, so perhaps a May or June premiere and an August or September finale? For now, we'll keep speculating until Showtime releases more information about the dramedy's final bow.