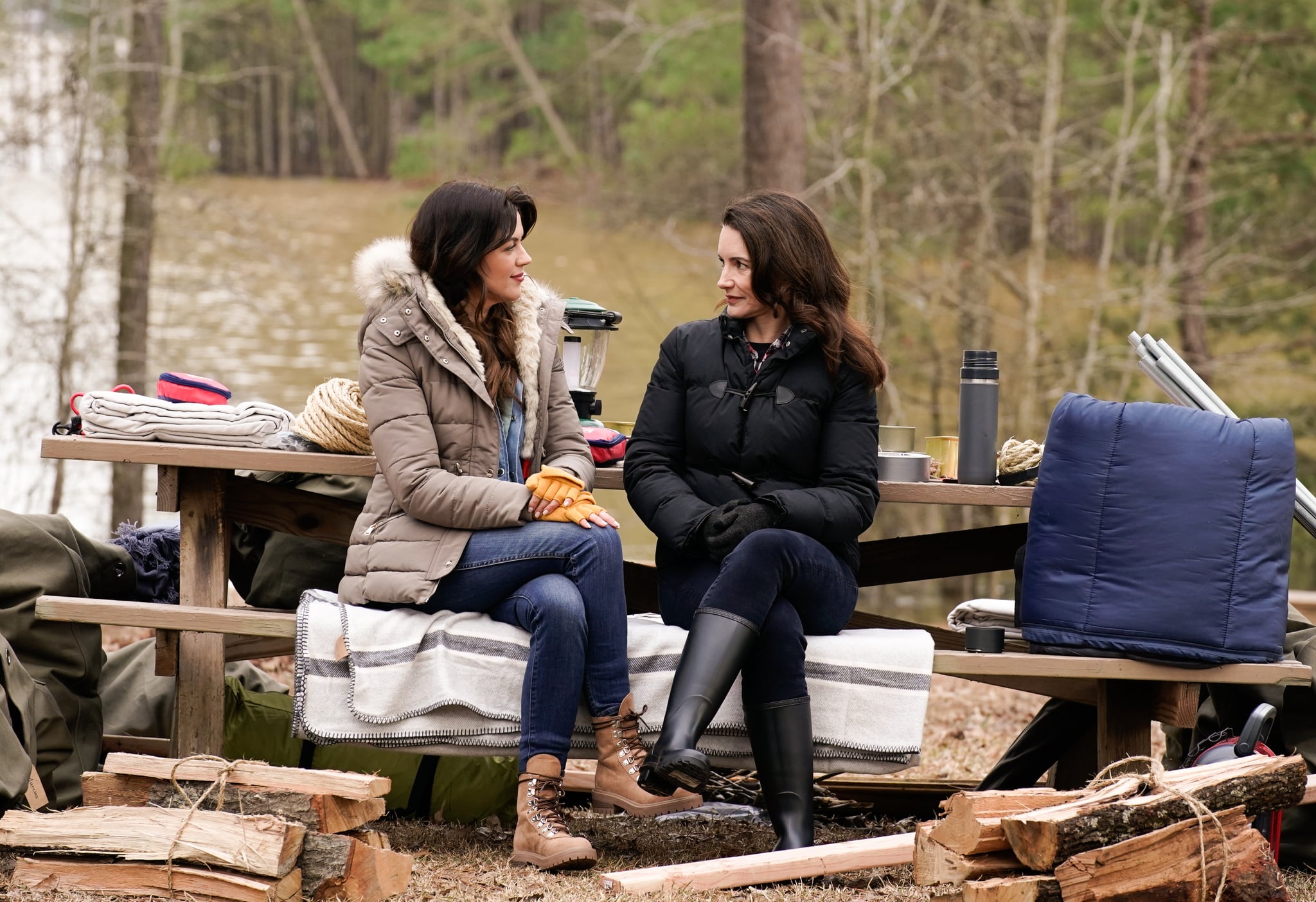 Fox is getting in on the reality dating show scene with its newest TV series Labor of Love. The show centers around Kristy Katzmann's quest to find a long-term partner who will also be the father of her future child. You may remember Kristy from her time on Brad Womack's season of The Bachelor, but unlike the ABC staple, Labor of Love didn't film in Los Angeles.

Kristy's tour de fatherhood (and romance!) kicked off in her hometown of Chicago, IL. We saw some of the Windy City's most notable landmarks as well as a few downtown hotspots like The Coffee Studio, a local coffee joint, and OVA Egg Freezing Specialty Center, where fellow Bachelor contest Whitney Bischoff Angel works as a nurse specialist. (In case you were wondering, none of the contestants are from Chicago.)

While Kristy is from the Midwest, she traveled to Atlanta, GA, to meet her suitors. It's primarily there that the contestants will learn more about what Kristy is looking for in a co-parent and explore all of Georgia's natural beauty. Kristy gets to reside in a fully-furnished manor, while the contestants are next door in a bachelor pad. It's a little strange to see them living side-by-side in the woods when we're used to seeing dating shows take place in tropical locales, but just wait until they go camping.

The series will wrap with Kristy returning to her hometown where she will ultimately make her final decision. Labor of Love premiered on Thursday, May 21, and will air every following Thursday at 9 p.m. on Fox.