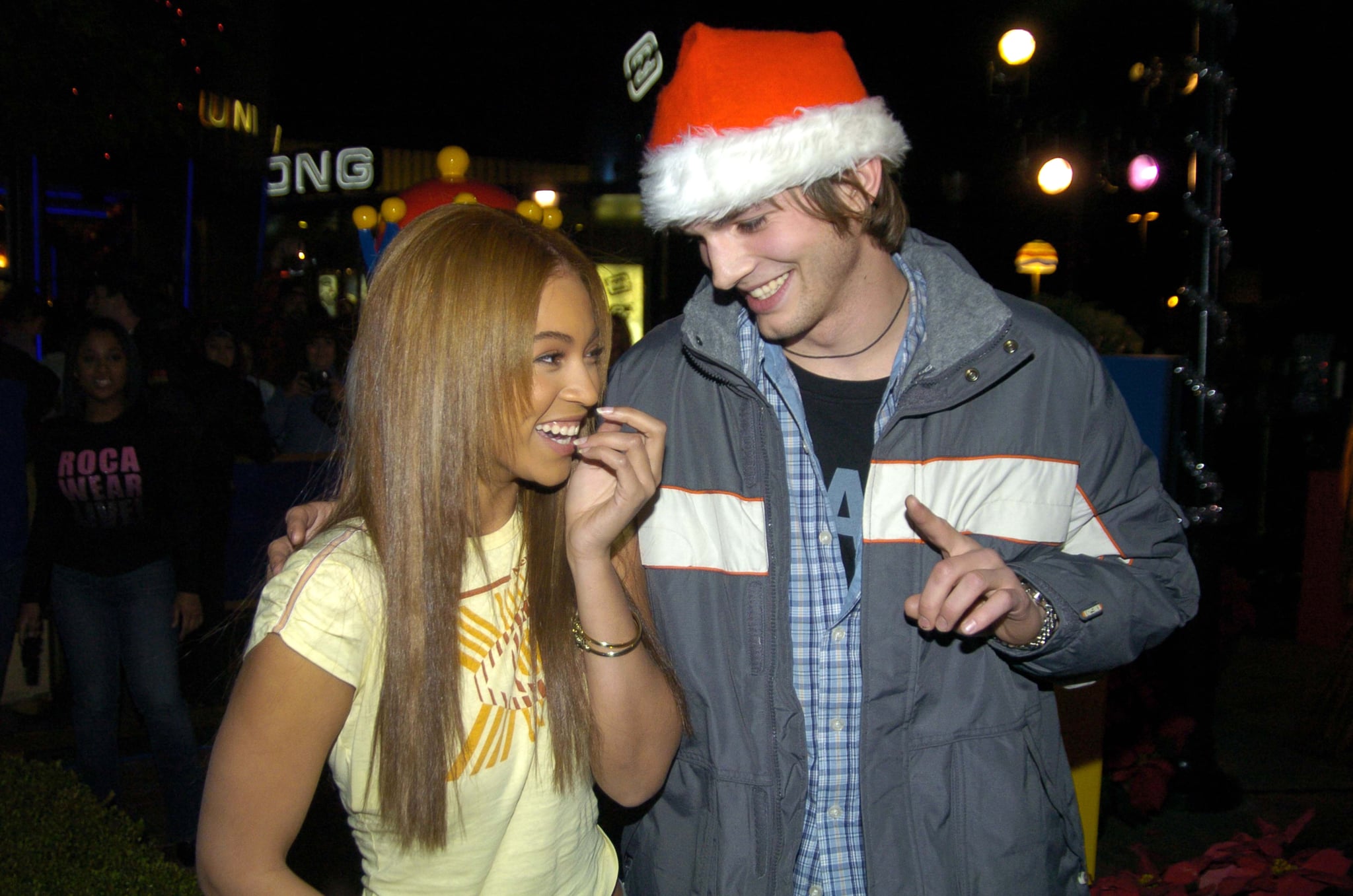 Punk'd is back, y'all, and no, you aren't being "punk'd" right now. This practical joke reality series first debuted on MTV back in 2003 and ran through 2007, with Ashton Kutcher serving as producer and host. In the series, he'd pull hilarious pranks on his fellow celebs, and though the series was revived a few different times (once in 2012 by MTV, and again in 2013 by BET), nothing could ever really beat the original series — except maybe until now. In January 2020, it was announced that a new Punk'd reboot will premiere on Quibi with Chance the Rapper at the helm, and we're definitely down to give this reboot a chance (LOL). Of course, before we fully dive into the new series, which premiered April 6, it feels necessary to rewatch all of Ashton Kutcher's old episodes first.

Related:
26 MTV Reality Shows From the Early-2000s That You Genuinely Forgot Existed

Luckily, if you're looking to binge the first nine seasons of Punk'd, you can do it all in one place. Amazon Prime has all nine seasons available to watch — though we're sorry to say they're not all available to stream for free. For the first four seasons, you can either purchase individual episodes or the entire season, but for seasons five through nine, you have the option to stream for free with MTV Hits on Amazon. A subscription to MTV Hits on Amazon costs $5.99 a month and gives you access to a ton of classic MTV reality series, like Laguna Beach, Jersey Shore, The Challenge, and more. You can also get a seven-day free trial to MTV Hits, so if you think you can watch five seasons of Punk'd in seven days, then go for it.

Don't get us wrong — we're just as excited for this Punk'd reboot as Chance the Rapper. As he said in a press statement, "Punk'd is one of MTV's most iconic franchises. I grew up watching this show and it's surreal to be in the driver's seat this time around on Quibi." And we're ready to come along for the ride . . . after we revisit all of Kutcher's classic pranks.

Home Workouts
Get Your Sweat on to Britney Spears, TLC, and More With This '90s Dance Party Workout
by Chanel Vargas 6 hours ago

TV
Mauricio Ochmann Is Set For the Ride of His Lifetime in Pantaya’s New Series R
by Maria G. Valdez 9 hours ago