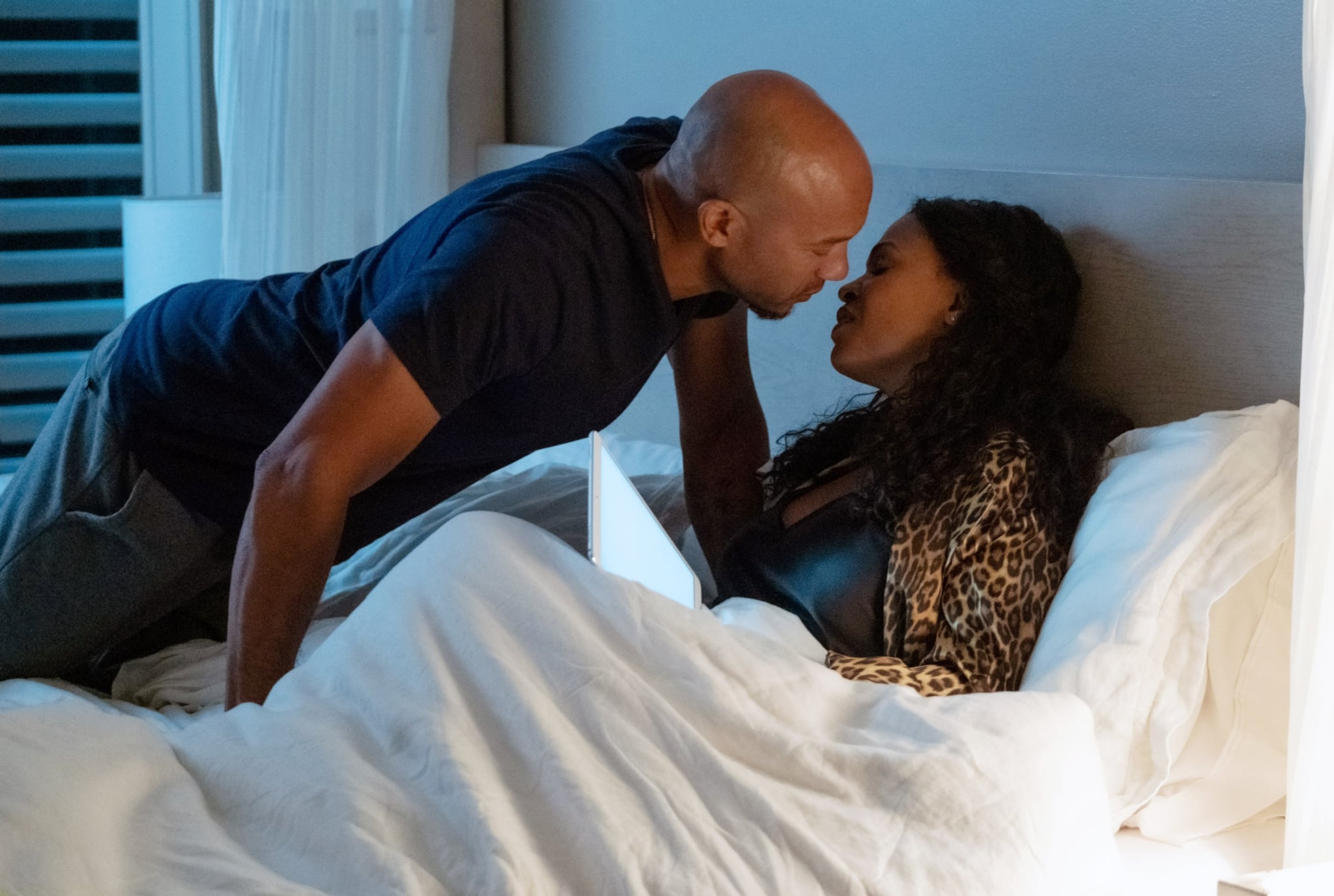 Fatal Affair, a Netflix thriller that's heavy on predicability but not so much on the thriller aspect, stars Nia Long as Ellie, a woman who gets caught up in an almost-romance with her college sweetheart (played by Omar Epps) 20 years later. The movie takes place in the Bay Area in California, and Ellie and her family's house is insanely gorgeous. The movie is set in Oceancrest, but we wanted to find out if this town actually exists and if the houses there truly look like this, so we did some digging.

Turns out, Oceancrest is a fictional place. In the beginning of the movie, Ellie and her husband, Marcus (Stephen Bishop), mention they sent their daughter off to school in Berkeley, CA, before moving to Oceancrest. While Ellie feels like she's so far away from her daughter, Marcus notes that Berkeley is only an hour drive away. They also mention they just moved out of San Francisco, and the house is on the water.

Clearly, the family still live in the Bay Area if they're on the water and Berkeley is only an hour away. Whether they're north or south of San Francisco isn't made clear, but you most likely can't drive to Berkeley in an hour from the oceanfront south of San Francisco. So the film is likely set north of the Bay Area, in a place like Marin or Sausalito. That being said, Fatal Affair was filmed in Los Angeles. So if you thought Ellie's beachfront house looked like it might be in Malibu, you were absolutely right.

According to Cinemaholic, filming primarily took place in and around Los Angeles, with scenes taking place in Malibu and Montrose. Cinemaholic also noted that filming crews were seen around Los Angeles for various shots in the city, which most likely blended right in with everything else filmed in Los Angeles. Fortunately, the California coast is all pretty similar, so filming in Southern California can easily pass as Northern California. But if you were hoping to hit up Oceancrest sometime in the future, you're out of luck, because it's a totally fictional setting.