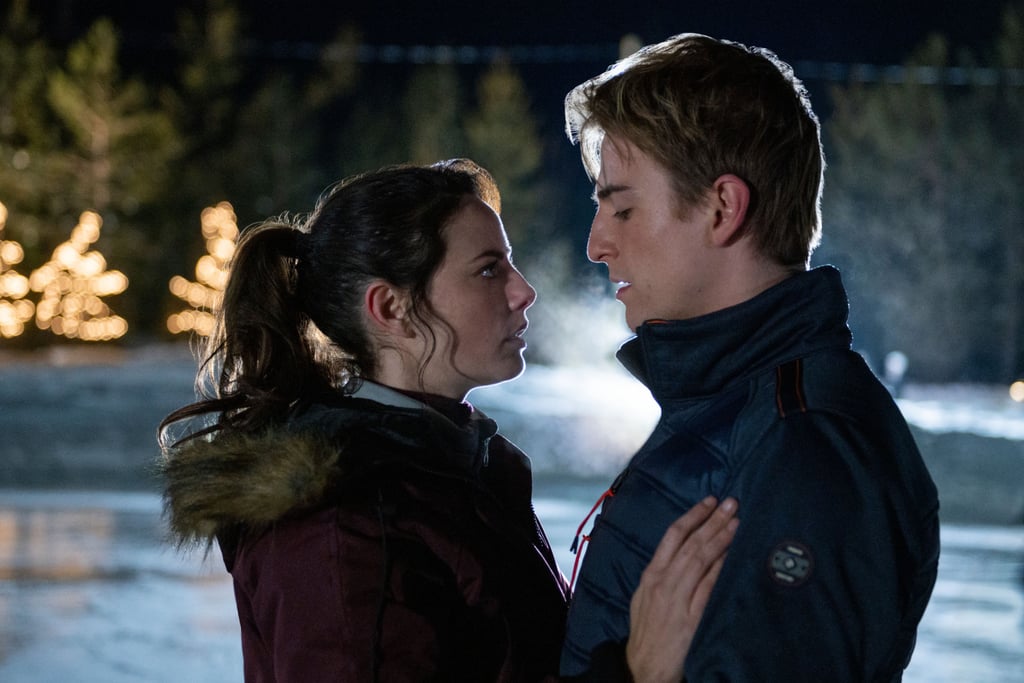 Spinning Out May Be Fictional, but These Filming Locations Are Very Real

Netflix's figure skating drama Spinning Out is largely set in Sun Valley, ID, at the Pinecrest Winter resort in the town of Hawkley. While Pinecrest and Hawkley aren't actually real places, Spinning Out filmed its first season at several real locations that are destinations for Winter sports in North America. To start with, Sun Valley, ID, is a real area that really does attract tourists during the Winter months. It's known for its ski resorts and gorgeous, snowy mountain vistas, just like the ones we see in the show.

Pinecrest isn't real itself, but it's inspired by an amalgamation of Winter resorts, and they shot at a real resort in Canada. Lead actress Kaya Scodelario, who plays figure skater Kat, shared their real filming location on Instagram: Blue Mountain Resort, a Winter resort in Ontario. All exterior scenes were reportedly filmed on the grounds of the resort.

Also in Ontario, you can find the real rink that doubles as Pinecrest Ice Arena for the on-ice scenes. Teen Ranch in Caledon, Ontario, doubles as the fictional home of Justin, Kat, Jenn, and their friends and rivals. There's one local spot that apparently got to keep its own name for the show, too. According to local news site Insauga, a diner scene from episode three was filmed at the local Wally's Restaurant, which bears the same name in the show's world as it does in the real world.

The filming happened in these smaller areas, rather than trying to film in areas that are home to the biggest figure skating training centers for elite athletes. In real life, many top-tier American figure skaters train at only a handful of facilities. Some of the most popular centers are in Colorado Springs; Montreal; Canton, MI; Fort Meyers, FL; Lakewood, CA; and Toronto. Ahead, check out a few of the major filming locations that stand in for the epicenters of Spinning Out's drama.

Previous Next Start Slideshow
NetflixTVSpinning Out