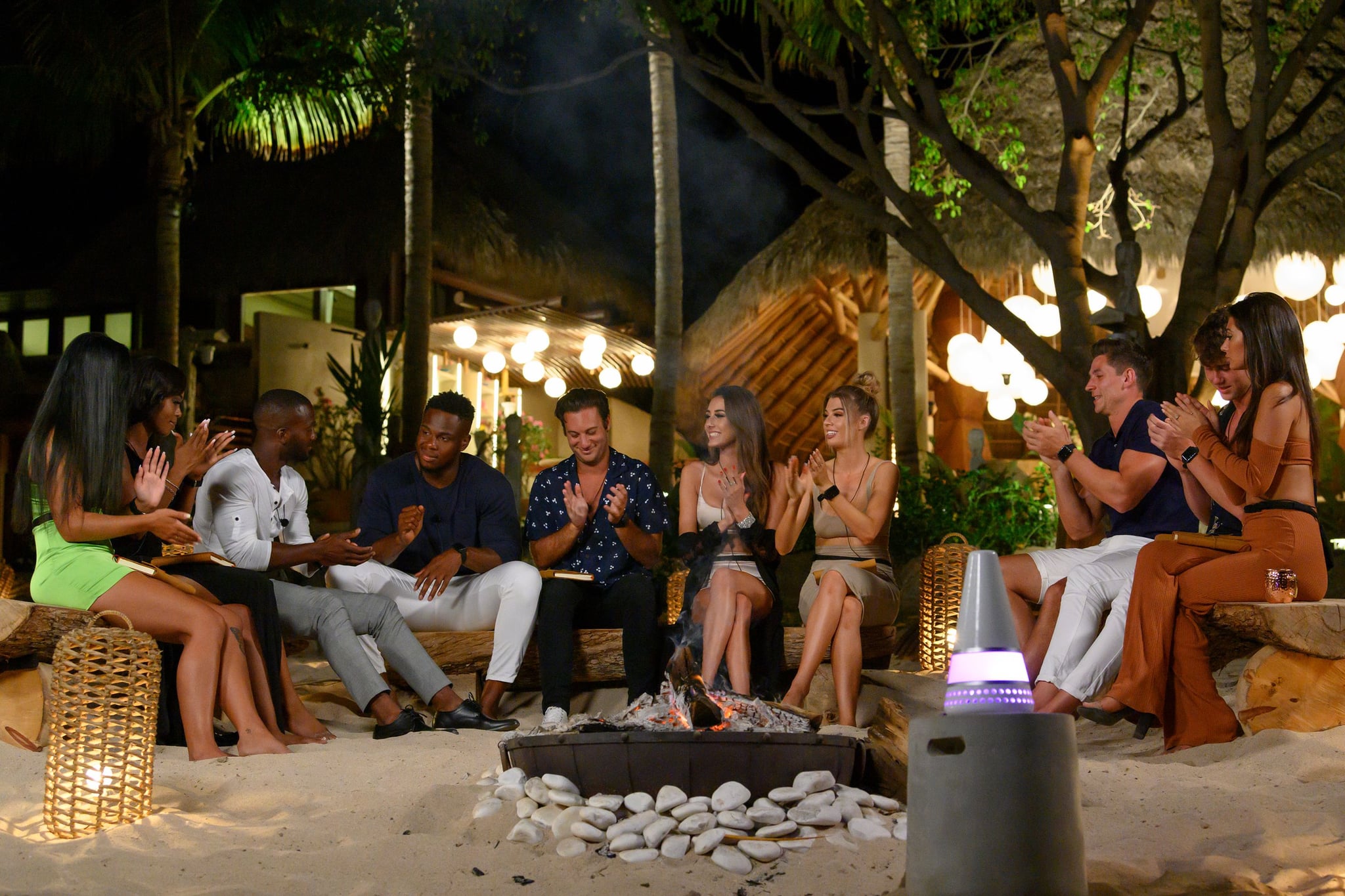 If you can't get enough of hot singles finding love in paradise, then Too Hot to Handle should be your next reality dating show binge-watch. The Netflix social experiment series put the cast of bathing-suit-clad commitment-phobes in a luxurious island villa together, where they were challenged to form meaningful connections with one another . . . without any sexual contact. (Spoiler alert: not everyone succeeded.) Though we can't guarantee it will be populated by 20-something hotties, you can visit the estate where Too Hot to Handle was filmed, and yes, it's just as beautiful IRL as it appears on screen.

Related:
Netflix's Too Hot to Handle Will Replace Love Is Blind as Your New Reality TV Obsession

The series was filmed in Punta Mita, Mexico, at Casa Tau, a private oceanfront estate not far from Puerto Vallarta. If you've never heard of Punta Mita, it's probably because the private peninsula (located on Mexico's southwest coast), only spans 1,500 square miles. According to Oprah Mag, the Too Hot to Handle producers searched for a while before finding the luxury resort. "Netflix executives were like, 'Find the most beautiful place in the world,'" series creator Laura Gibson said, later adding, "We went everywhere. There was a really high bar — and this was the one."

With a maximum occupancy of 27 guests, Casa Tua is seriously exclusive. The estate is spread across five separate villas, but of course, the retreat participants all stayed in the same villa, because what would be the fun of separating them? Amenities include around-the-clock butlers, an onsite staff of 15, and a private chef, all at the very reasonable price of $15,660 a night, according to Trip Advisor. (LOL.) You will also need to plunk down a refundable $15,000 security deposit, as well.

Though Too Hot to Handle was filmed just about a year ago, the cast members apparently still aren't over the luxe accommodations. On a recent Instagram posted by Casa Tua's official account, fan fave Harry Jowsey was sure to comment, "So gorgeous." We'll probably just have to take your word for it, Harry.