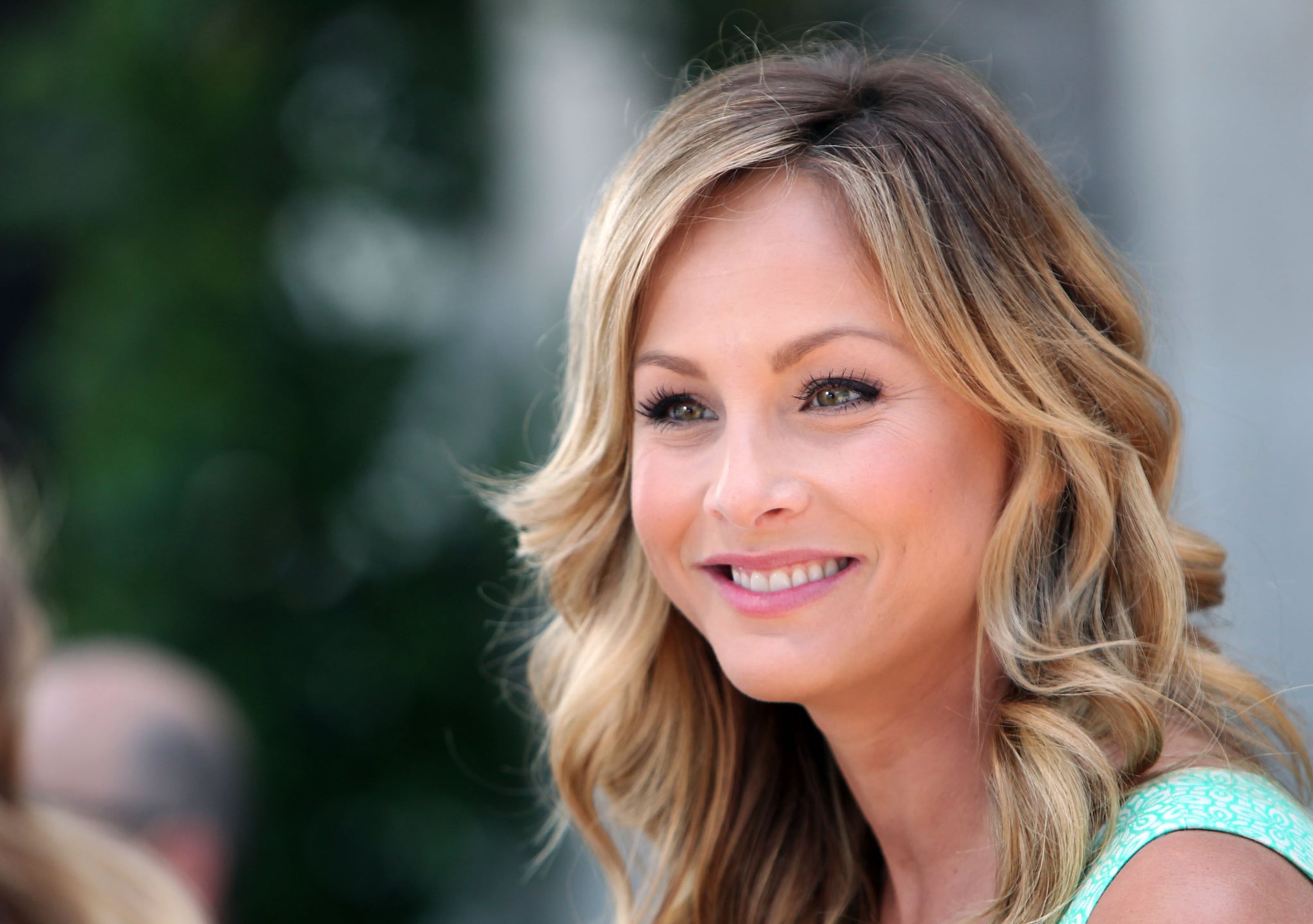 The Bachelor franchise certainly likes to bring back past contestants for different seasons and spinoffs, and new Bachelorette Clare Crawley is definitely one of those. Her appearance on The Bacheloretteis actually her fifth time on one of the franchise's shows. Here's a brief recap of Clare's history on all the Bachelor shows to date.

Clare made her debut in 2014, when she was a contestant on Juan Pablo Galavis's season of The Bachelor. She made a big impression, and, in fact, she made it all the way to the finale, where she and Nikki Ferrell were the last two women competing for Juan Pablo's heart. In the end, though, he didn't choose her as the winner, choosing Nikki instead. Upon learning this news, Clare refused a "comforting" goodbye hug from Juan Pablo, instead calling him out, apparently over something he'd said to her that viewers never got to hear.

"What I thought was going to be sweet, kind, loving words was not what came out of his mouth, and I'm shocked," she said. "He chose to tell me something that no woman wants to hear. That he doesn't know me, and some sexual thing, I don't even want to repeat it. It was insulting, it was offensive, and it just made me feel awful." Although the exact thing he said to her was never shown, we did get to hear her telling him off after the breakup. "I though I knew what kind of man you were, but I would never want my children to have a father like you!"

Fun fact: Clare is actually the second contestant from Juan Pablo's season to become a Bachelorette! For the cycle immediately following his season, Andi Dorfman — who self-eliminated during the final three — became the Bachelorette.

Clare joined the inaugural season of Bachelor in Paradise in 2014. She kicked things off with a (minorly disastrous) date with Robert Graham, a contestant from Desiree Hartsock's Bachelorette season, but soon began regularly "dating" Zack Kalter, another contestant from Desiree's season. They dated for a few weeks, although they had to deal with some drama when housemate AshLee Frazier's nasty comments about Clare were caught on camera and circulated throughout the house. Ultimately, Clare was too bothered by the drama and decided to quit halfway through the show.

That wasn't the end of her BIP journey, though. Clare returned the following season to try to find love yet again. She made it through a couple of dates, although it was clear her heart wasn't quite in it. At one point, she complained about the cast in general, claiming that the previous season's cast had been more "genuine." Needless to say, she didn't exactly make any friends from that statement, and she was eliminated by week four.

In 2018, Bachelor Winter Games included Clare in the cast, which brought together contestants from several international versions of the franchise. During her time on the show, she seemed to really hit it off with Canadian Benoit Beauséjour-Savard, but she quickly became involved in something of a love triangle with him and Christian Rauch of the German and Swiss versions of the show. Ultimately, Benoit quit the show and Clare was eliminated soon after, and on the After the Final Rose special, they revealed they'd gotten back together off screen and Benoit had proposed. Their relationship only lasted a few months before they called it off. But this one, at least, seems to have ended with a minimum of fuss: Benoit even posted an Instagram picture to wish Clare luck on her Bachelorette season!