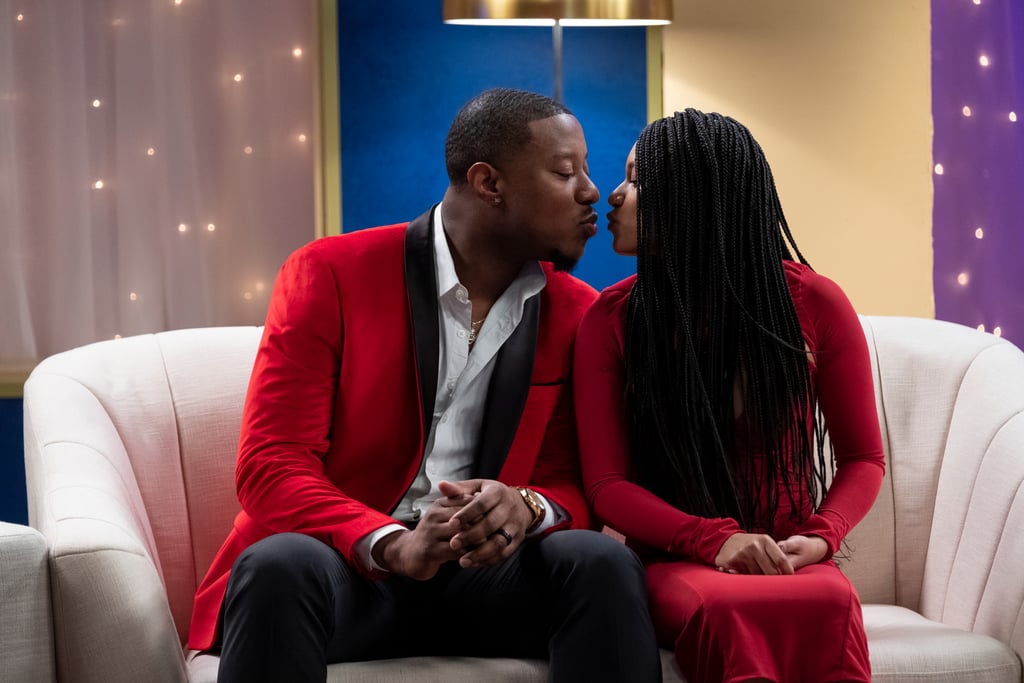 Which "Love Is Blind" Season 2 Couples Are Still Together?

Season two of "Love Is Blind" has officially wrapped. By the end of the season, five couples remained on their journey toward a happily-ever-after. Meanwhile, two other couples who weren't featured on the show completed their journeys off camera. Of course, it wouldn't be "Love Is Blind" without a few final twists before the altar, so not everyone walked away happily married.

Unlike many other dating reality TV shows, the engagement is just one stop along the way on "Love Is Blind." After their blind dates, the would-be couples get engaged before they ever meet face to face. After quick and dramatic in-person reveals, the show spends the rest of the season following each couple's journey to the altar, as the pairs get to know each other better and decide whether or not they can spend their lives together.

During the season two finale, only two couples said "I do" at their weddings, while the rest stumbled at the last hurdle. So where are those final couples now? The reunion special, which premiered on March 4, finally gives us an update on where the final five couples are today. Keep reading ahead to find out which couples are still together and which ones have called it quits.