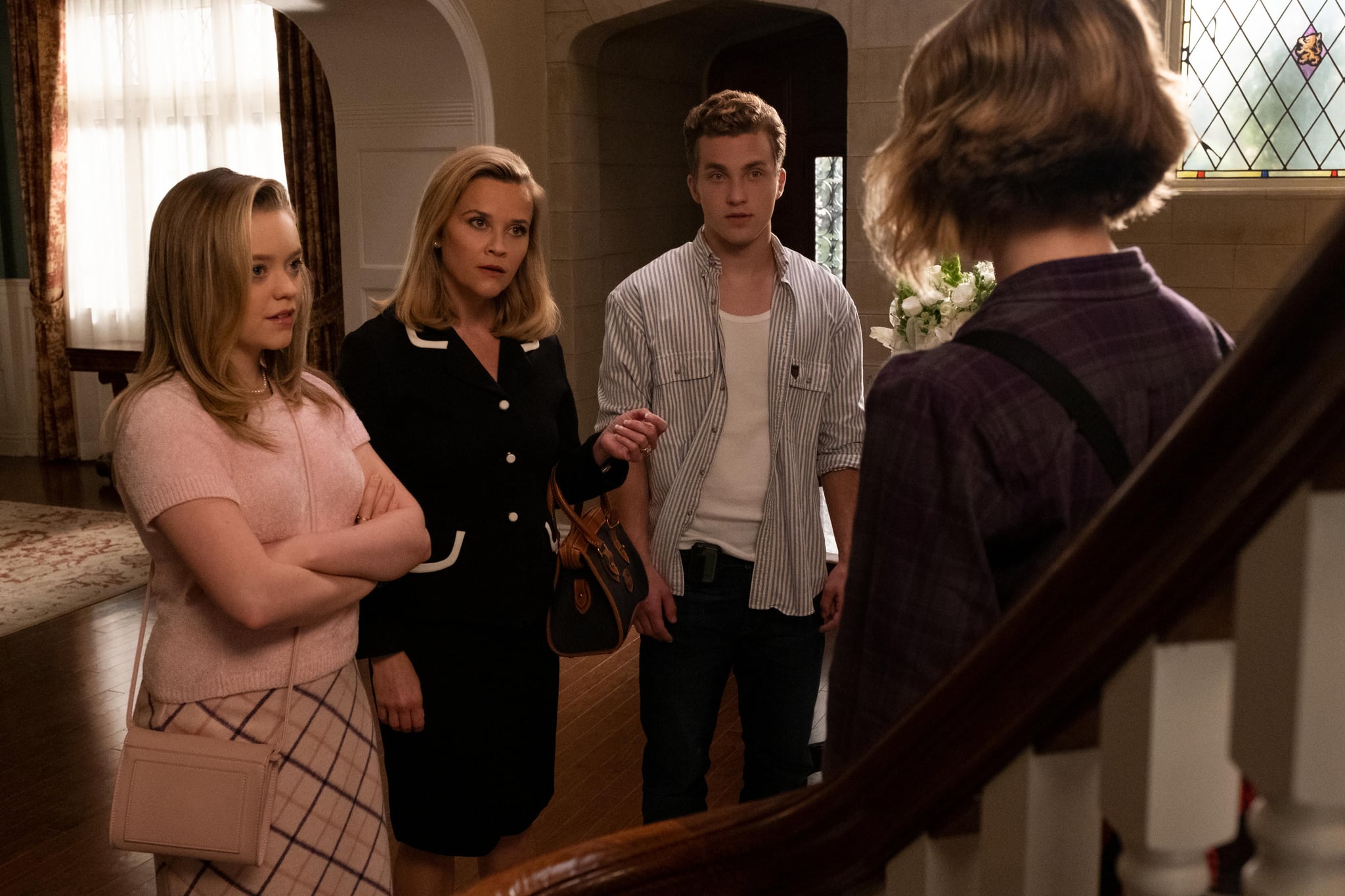 Hulu's Little Fires Everywhere finale is brimming with tension and kept us on the edge of our seats. For those who read Celeste Ng's novel and have been following along with the series, you've probably noticed some differences. But the final episode, which premiered on April 22, delivers a twist that significantly deviates from the book. That twist, of course, has to do with who is behind the Richardsons' house fire.

So, who is responsible for the arsonist act? Unlike Ng's work, it's not Izzy. It's actually all the Richardson children except Izzy. Talk about irony. In the concluding installment, all of the kids — Trip, Moody, Lexie, and Izzy — experience some sort of heartache that's intertwined with Mia and Pearl Warren. While Trip and Moody fight over Pearl's affection, Lexie languishes after her split from her boyfriend, Brian, as well as her abortion (which Mia and Pearl help her recover from, even though she puts Pearl's name on the documents at the clinic). Izzy also grows closer to Mia and visits her apartment following Bebe Chow's custody loss in court. Much later, after she returns home, Izzy sees Mia and Pearl outside her house, putting their apartment key in the Richardsons' mailbox. They drive away in a packed car, and Izzy realizes Elena kicked them out.

Related:
Little Fires Everywhere Offers a Rare Reminder of What the '90s Were Actually Like

Izzy, therefore, decides to burn her belongings to take out her frustrations (earlier in the episode, Mia tells Izzy that fires can symbolize new beginnings). She soaks a pile of her clothes in gasoline and is ready to light the match before Lexie, Trip, and Moody come in and stop her. Elena hears the commotion and snaps on Izzy when she sees what's happening. The two exchange harsh words, and Izzy addresses her sexuality, saying she had a girlfriend for an entire year. She also says she wishes Mia was her mother, causing Elena to yell that she never wanted Izzy in the first place. Stunned by the remark, Izzy runs away.

Lexie, Trip, and Moody are left in tears, pleading with their mother to go after Izzy. Lexie's anger boils over, and she tells Elena the truth about her offenses (e.g. stealing Pearl's story of discrimination for her Yale application and getting an abortion). Elena doesn't want to hear any of it, which pushes Lexie over the edge. She grabs the gasoline from Izzy's room and begins to pour it everywhere. Trip and Moody attempt to restrain her, but she convinces them that burning down the house is the only way to get away from their forged lives. "Maybe Izzy's the only one who actually had it right," she says. The three siblings then finish what their sister started, setting little fires everywhere (insert the meme of Leonardo DiCaprio pointing in Once Upon a Time in Hollywood). Trip evacuates Elena, and the family watch their home get consumed by the flames. 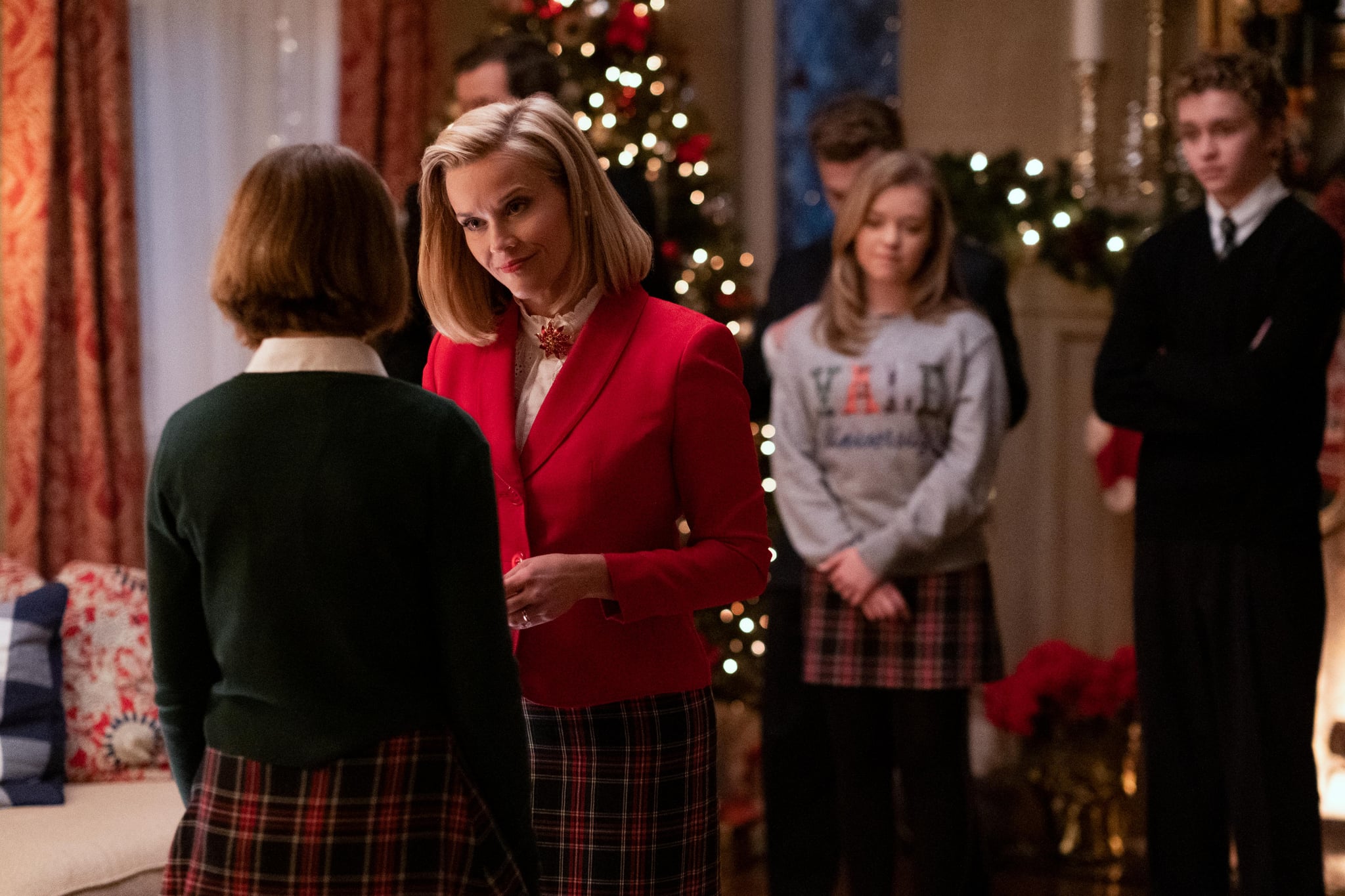 Later, Elena and her husband, Bill, talk to the police, who suspect Izzy is the culprit. The couple admit they don't know where their youngest daughter is but note that she has nothing to do with what happened. Elena then takes the blame and says she started the fire — finally owning up to her mistakes. Although she technically didn't set the house ablaze, she had a hand in pushing her children past their breaking points and acknowledges it.

Evidently, this closing chapter is a wild ride. Although it's different from the book, it's a pleasant surprise. We get to see Elena deal with the consequences of her actions, and for the first time, Izzy is actually understood by her brothers and sister. Now, viewers are left begging the question, will there be a season two? Ng hasn't written a book sequel, but plans for a follow-up on the small screen are up in the air — depending on how you interpret these quotes from the show's executive producer, Liz Tigelaar.