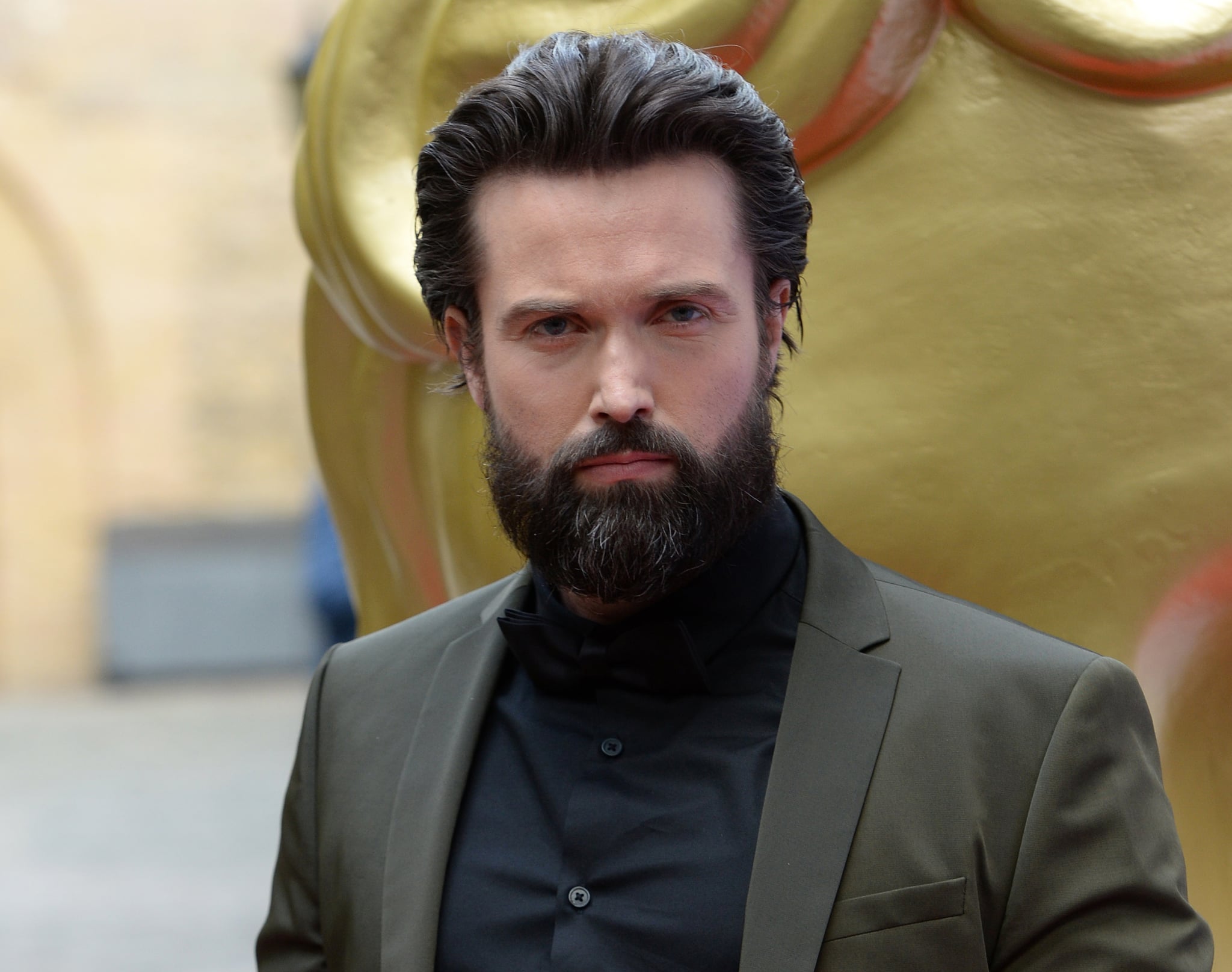 Peaky Blinders' season five sees Irish actor Emmett J. Scanlan play Billy Grade, an ex-professional footballer and budding singer who reluctantly gets drafted into the Peaky Blinders gang. Having starred in numerous TV shows and movies, including Guardians of the Galaxy and The Fall, Scanlan is no stranger to our screens, but many of you probably know him best from his tenure on Hollyoaks. His résumé continues to impress with an upcoming role in the British crime drama Gangs of London. You can currently catch him on Treadstone, USA's Jason Bourne TV spinoff.

If you've been watching Peaky Blinders and wanted to know more about this scene-stealing star, read on for all the details.