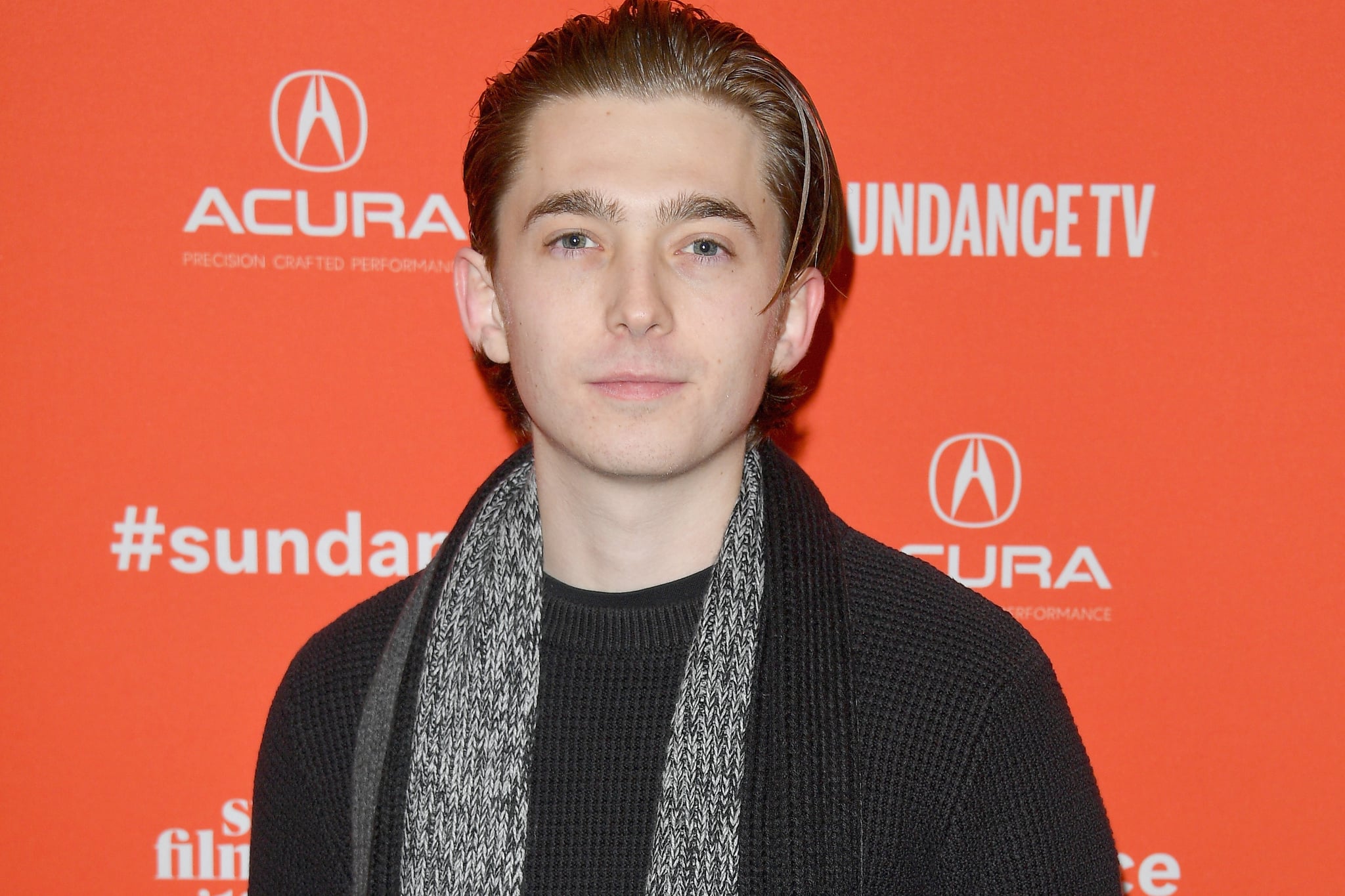 Kate may be happily married to Toby on This Is Us, but it looks like we'll be learning about her past loves this season.

According to The Hollywood Reporter, actor Austin Abrams has joined the season four cast as a love interest for teenage Kate. The Euphoria actor will play a new character named Marc, who meets Kate (Hannah Zeile) in a record store. Aww! Maybe he's an aspiring musician like Kate? The 23-year-old actor will make his This Is Us debut in the Oct. 15 episode "Flip a Coin" and will have a recurring role during the show's 1990s timeline.

Abrams, who is best known for his roles on HBO's Euphoria and AMC's The Walking Dead, joins a long list of new stars for this season. Once Upon a Time alum Jennifer Morrison plays a vet who crosses paths with Nicky and Kevin, while When They See Us actor Asante Blackk plays Deja's new love interest, Malik.