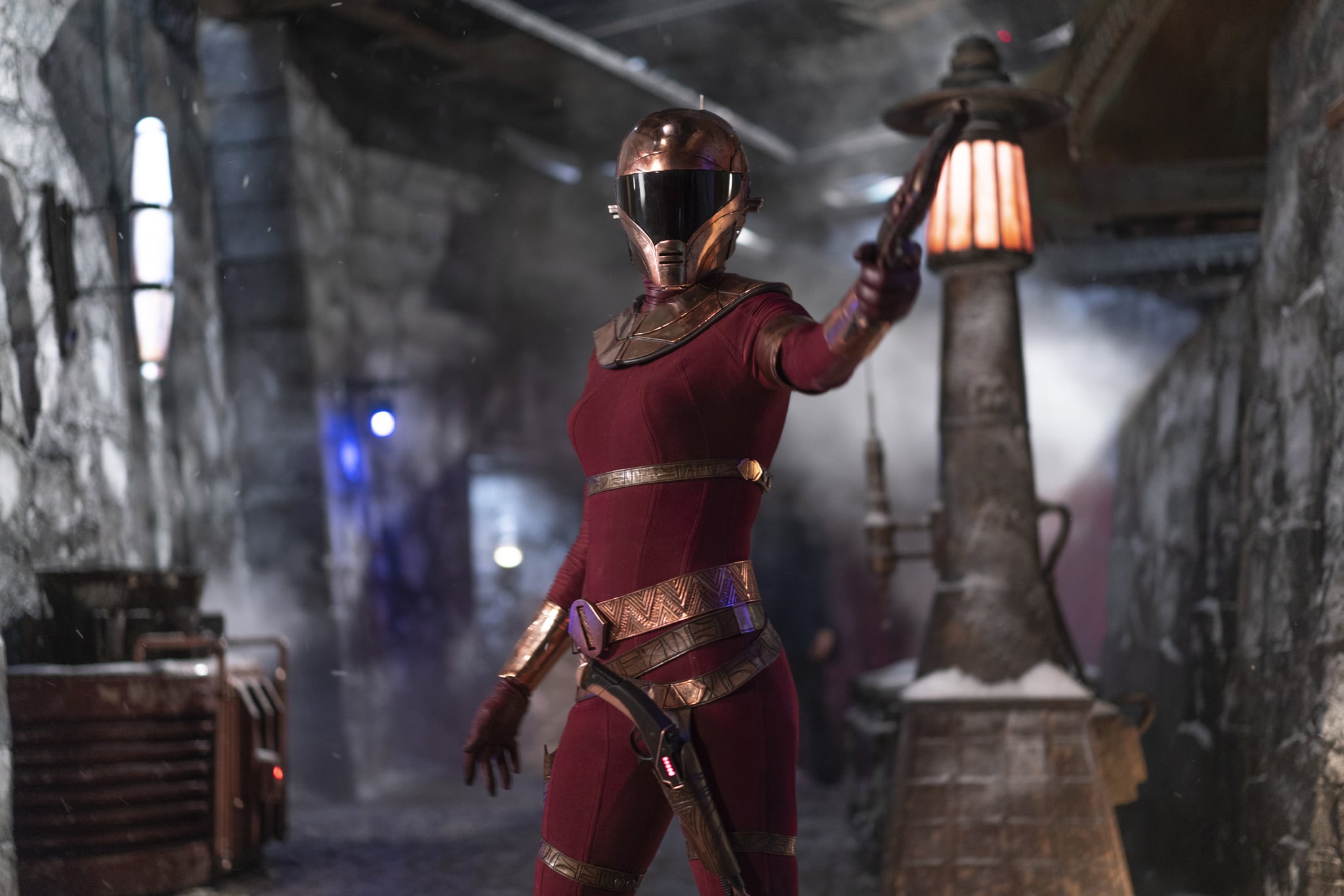 If you haven't kept a close eye on casting news, you might be wondering who plays Zorii in Star Wars: The Rise of Skywalker. Among all the new characters introduced in the movie, Zorii is especially intriguing: a criminal who shares a complicated history with Poe. Underneath her helmet, though, is an actress you definitely know: Keri Russell.

Russell had collaborated with director J.J. Abrams long before they worked together on the final installment of the Skywalker Saga. She starred in his breakout dramedy, Felicity, from 1998 to 2002, and had a role in the Abrams-directed Mission: Impossible III. More recently, she's best known for her Emmy-nominated leading performance in The Americans as KGB spy Elizabeth Jennings. Ahead of her debut in the Star Wars universe, Russell actually worked with one of her future costars on Broadway: she and Adam Driver costarred in the revival of the play Burn This in the Spring of 2019.

We don't get to learn much about Zorii during her handful of scenes in The Rise of Skywalker, but what we do learn is pretty interesting — and adds a new wrinkle or two to the background of one of our longtime heroes. She's a low-key criminal, part of a spice-running ring based on the planet Kijimi. Several years before the events of the latest Star Wars trilogy, one of her fellow smugglers was none other than a teenaged Poe Dameron. Poe eventually decided to go back to a noncriminal life, leaving while he was still in debt to Zorii. Although she never takes off her helmet in The Rise of Skywalker, much in the same way that Mandalorians don't take off their helmets, she isn't a Mandalorian. She's native to Kijimi — and she does remove her visor, at least, for a conversation with Poe.

Zorii and Poe's interactions in the movie seem to imply there used to be some sort of romantic connection between them, although Zorii shoots Poe's flirtations down not once, but twice. She's briefly presumed dead when Kijimi is destroyed by the First Order, but she arrives to the Battle of Exegol very much alive and ready to help take down the First Order. We definitely wish we could've gotten a little more time with this very cool new character! 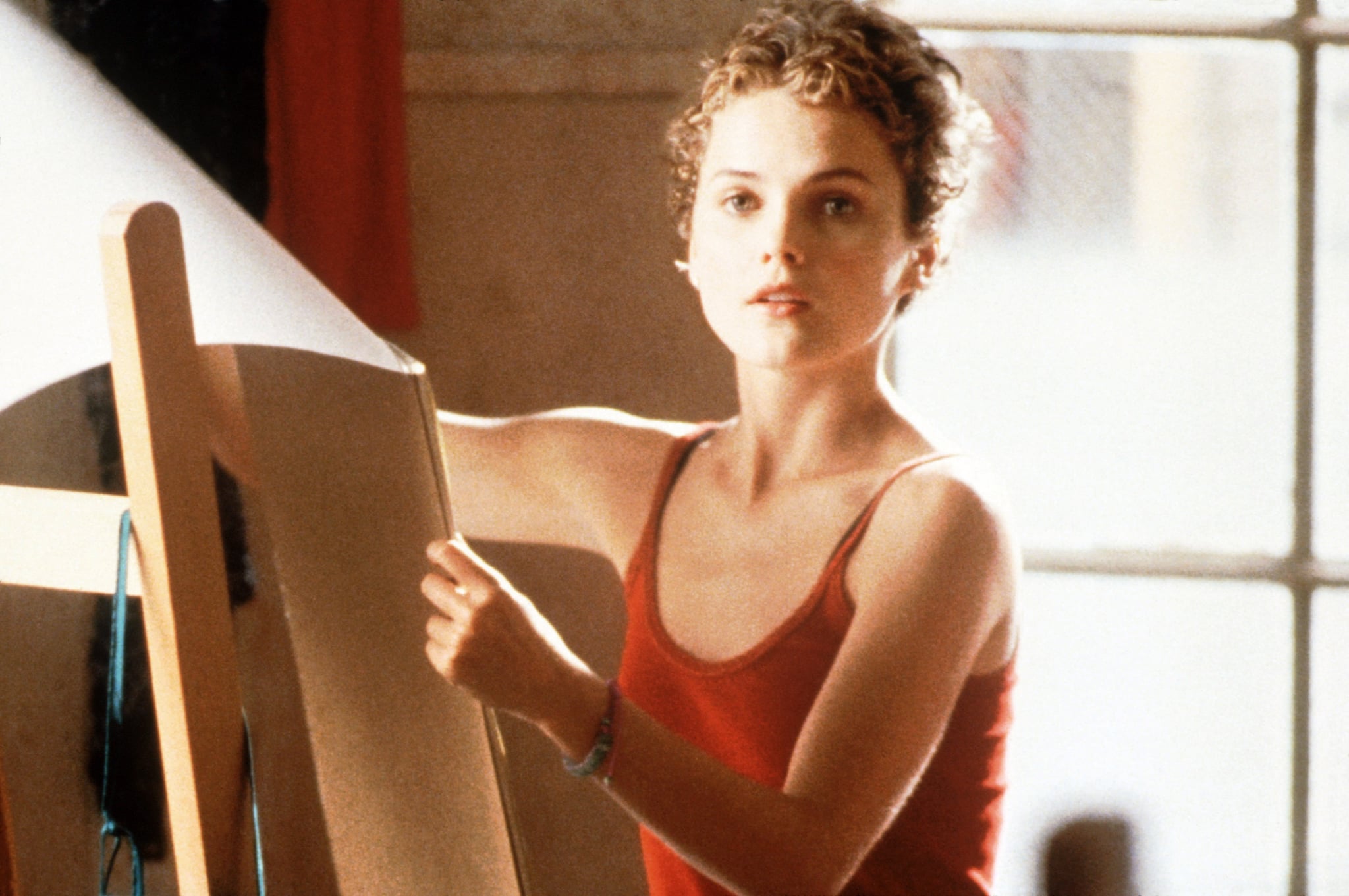