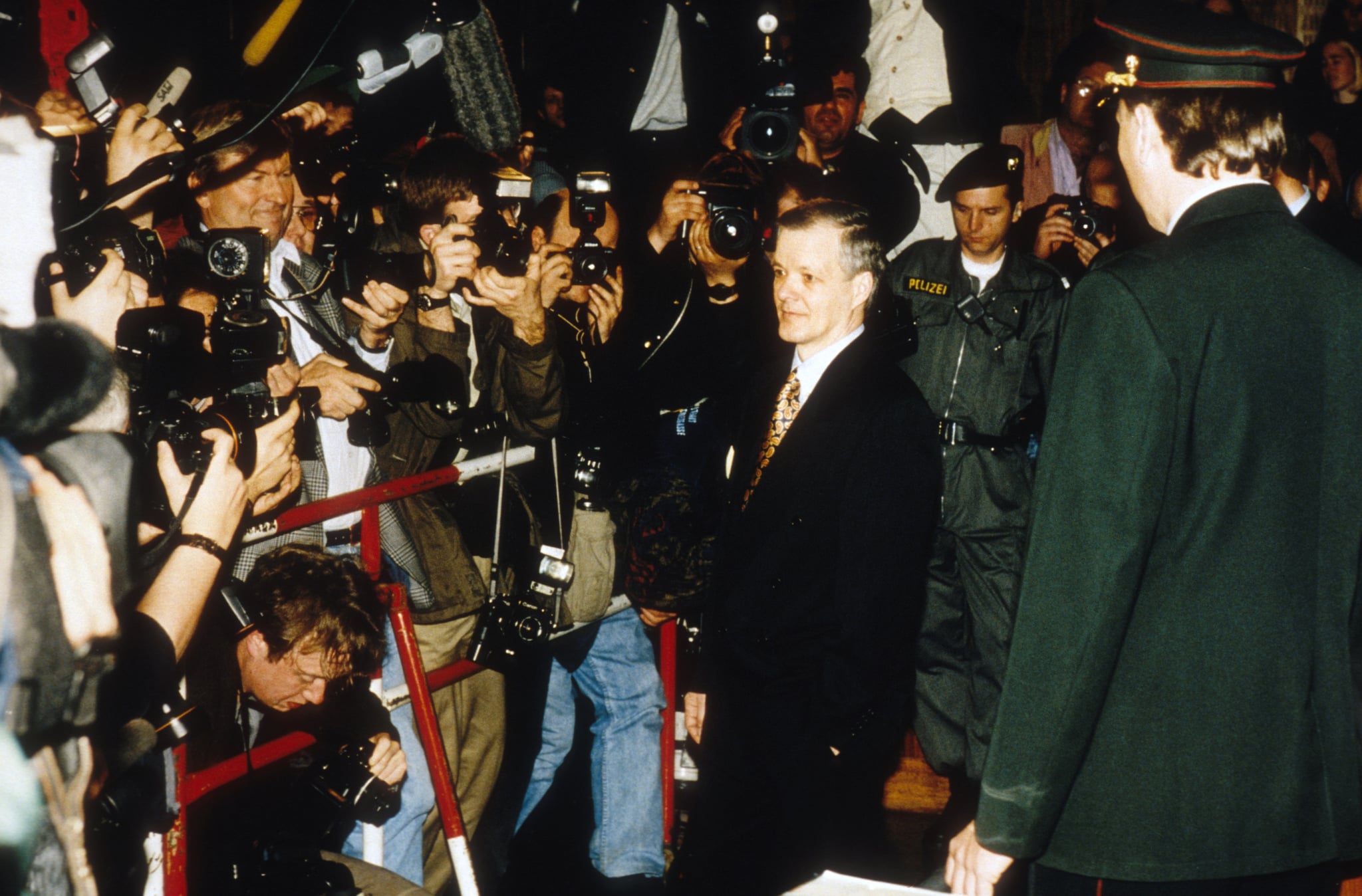 The Cecil Hotel has been haunted by a dark history of grisly crimes and murders. Focused on the disappearance of Elisa Lam, Netflix's Crime Scene: The Vanishing at the Cecil Hotel also dives deep into the Cecil's disturbing history of serial killers. Episode three of the docuseries unpacks the terrifying case of the serial killer Jack Unterweger, who resided at the hotel during the Summer of 1991. Just years after Richard Ramirez terrified Los Angeles as the Night Stalker, Unterweger made his way into the hotel to study the nearby red-light district. Soon after Unterweger's arrival, sex workers started dying. So, who exactly was Jack Unterweger? To those who first met him in Los Angeles, he was simply an Austrian journalist on assignment.

Johann "Jack" Unterweger had a history. In 1974, he abducted and murdered 18-year-old Margret Schafer, claiming to see his mother's face in Schafer when he strangled her with her own bra. He was sentenced to life and spent his time in prison reading and writing. In 1990, Unterweger received parole and was seen as a fully reformed man by many in the literary world and criminal justice system. His writing career took off, and he was in demand for bookstore readings and talk shows as he produced books, plays, and stories.

But beginning in Sept. 1990, a murder spree unfolded as Unterweger became a celebrity. Blanka Bockova, a Czech prostitute, was strangled with her underwear when Unterweger went to Prague to study its red-light district. Seven other prostitutes died the same way in Austria the next six months. The killings stopped once Unterweger went to Los Angeles to write about prostitution there, even riding with the LAPD to tour the red-light district. During the summer that he was there, three sex workers — Shannon Exley, Irene Rodriguez, and Peggy Jean Booth — were strangled with their own bras with a signature knot that Unterweger often used. Just like the Night Stalker, Unterweger resided at the notorious Cecil Hotel.

In 1992, the police caught Unterweger in Miami after tracing his credit card trail, and he was eventually extradited to Austria. Despite maintaining his innocence, he was found guilty of nine murders. Just hours after his conviction and sentence, Unterweger hung himself in his prison cell on June 29, 1994, apparently using a string from his jumpsuit tied in the same knot that he applied on his victims. He was 43 at the time of his death.