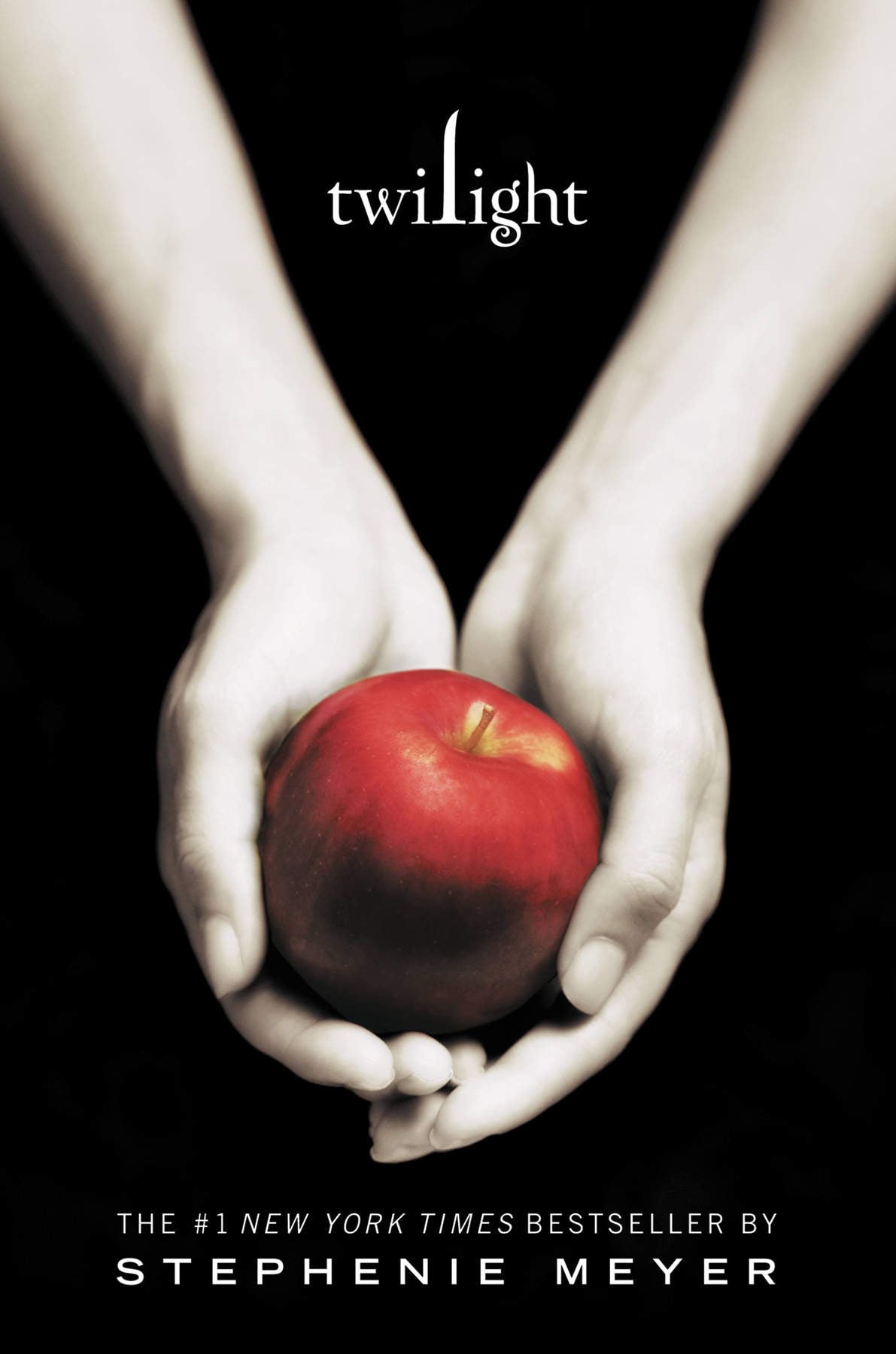 Like most people who owned Team Edward shirts in 2009, I remember the Twilight novels for the cringey dialogue, the iconic love triangle, and the hand-wringing over its supposedly anti-feminist protagonist, Bella Swan. But when I recently revisited the saga to prepare for Midnight Sun, I came to an interesting conclusion: the way Stephenie Meyer represents Bella's agency as a character is actually sort of progressive.

Bella is often dismissed as a personality-less character, but her actions across the novels reveal much more depth. Bella is shown to be selfless, brave, sarcastic, and stubborn; she's also uncannily mature to the point where she's constantly referred to as an "old soul." Bella continually puts herself on the line to save people she loves, jokes around with Edward (something the melodramatic film adaptations leave out), and, most of all, refuses to back down when she wants something (especially when that something is superhot vampire sex).

By the end of Twilight, Bella's mind is made up: she wants to become a vampire and be with Edward forever. And though other paranormal obstacles arise across the saga's four books — such as the threats to Bella's life posed by Victoria or the Volturi — these subplots are generally dealt with pretty quickly. The majority of the story's conflict comes from external opposition to Bella's choices, even as she insists she isn't going to change her mind.

Related:
Have You Recently Rewatched Twilight? Because Wow, I Have Some Thoughts

Edward angsts constantly over Bella's decision to become a vampire, so much so that he breaks up with her in New Moon to force her into remaining human. Jacob spends the entirety of Eclipse trying to get Bella to choose him over Edward, painting rosy mental pictures of the normal life he could give her and manipulating her into kissing him. Bella's father Charlie bans Edward from the house, Edward's sister Rosalie outright despises Bella due to her contempt for her humanity, and Bella's human friend Mike Newton asks her out until he's blue in the face.

But Bella never yields. She overcomes her insecurities about Edward's affections by the end of New Moon and fully reckons with everything she's sacrificing — her parents, her human friends, the love she feels for Jacob — throughout Eclipse. Bella never once doubts her choices, even in light of reasonable counterarguments (Seriously, Bella? You don't want to get a college degree before the bloodthirst sets in?).

The resolution to all this brooding comes in Breaking Dawn. As it turns out, Bella was right to choose Edward over Jacob, because Jacob imprints on Renesmee (Ew). She doesn't need to sacrifice her family, either, since she's so ridiculously excellent at controlling her thirst that she's still able to hang out with Charlie. And ultimately, it's Bella who defeats the Volturi in the novel's final confrontation; in achieving her dream of becoming a vampire, she easily becomes one of the most powerful members of the Cullen family.

Comically anticlimactic as it may be, Breaking Dawn's plot is an exercise in female wish fulfillment. The final novel is all about Bella relishing the results of her decisions and discrediting her detractors. It's implied several times that if Edward had skipped the grousing about Bella's soul and trusted her choices, everything would have been much easier much earlier.

Related:
There Are 2 More Twilight Books in the Works, So We Have a Few Suggestions

On her website, Meyer characterizes Bella as "a strong person who goes after what she wants with persistence and determination" — and, in between paeans to marble skin and topaz eyes, the novels lay out the evidence for this description. Bella's desires may be maddeningly Edward-centric, but they are also treated as immovable, valid, and personally fulfilling.

Don't get me wrong, Twilight isn't exactly The Feminine Mystique. The series often employs problematic tropes and regressive messaging, a tendency that's been rightfully discussed and criticized. Would it have been awesome if Bella had told Edward to stop watching her sleep and dated Rosalie instead? Yes. Would the world be a better place if the name "Renesmee" had never entered the cultural lexicon? Most likely.

But the Twilight Saga's depiction of Bella Swan deserves more credit. In a way, her journey throughout the books models her coming-of-age, as her relentless pursuit of what she desires results in her metaphorically entering adulthood and becoming the strongest version of herself. Perhaps this partially explains Twilight's well-documented and often ridiculed appeal for teenage girls.

As a protagonist, Bella relies on her will and self-awareness in order to shape the life she's most happy with. And women needn't be ashamed to enjoy that message — even if it is from a cheesy, escapist romance series.