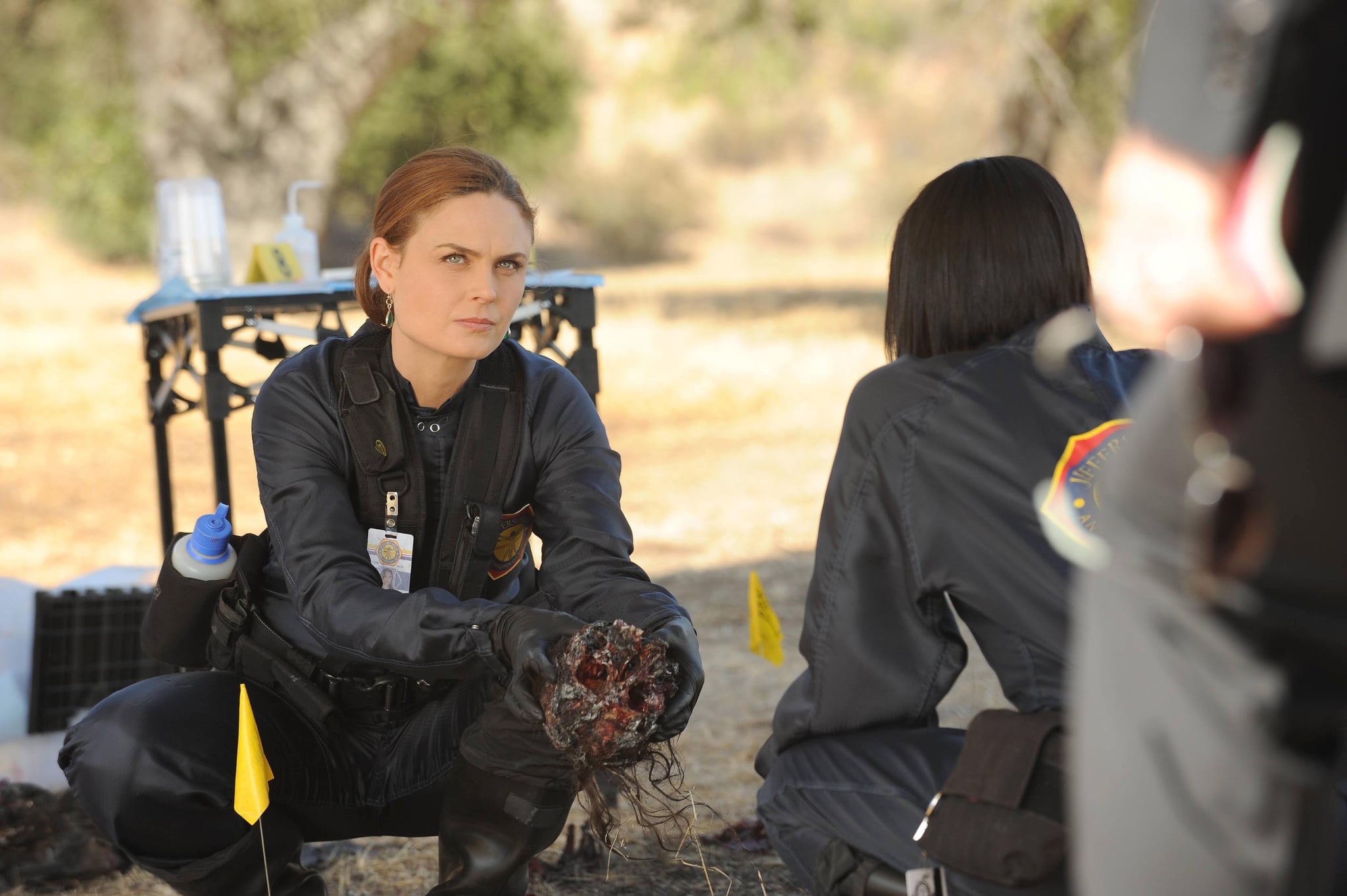 I was 13 the first time I came across Dr. Temperance Brennan. I was stuck in my room while a terrifying thunderstorm raged outside, and I turned on the TV. I stayed up most of the night watching a Bones marathon, and I was instantly enamored. Over the years I spent watching and rewatching Bones, the team at the Jeffersonian undeniably changed me for the better.

Dr. Temperance Brennan, nicknamed Bones, is the focal point of the show. She is the leader of the team, and she is what makes the show so special. Bones is a forensic anthropologist and mystery writer who works to solve crimes with her partner, Seely Booth. Watching her throughout my teen years was an incredible source of inspiration mostly because Bones, a borderline genius, is confident in herself and her abilities.

It's no secret that in this society, beautiful, accomplished, and intelligent women are often seen as intimidating. Bones doesn't care if she intimidates people. She absolutely refuses to make herself dumber to make those around her more comfortable.

As a teenager, I pretended to be stupid in order to fit in. It was my main social coping mechanism. I dumbed myself down to make those around me feel more comfortable. I had no confidence in myself and in my intelligence, and watching Bones be so unapologetically herself slowly helped me realize that those who are worth having around will accept me for who I really am. Because of Bones, I no longer apologize for being an accomplished woman — I wear my success as a badge of honor.

Like me, Bones can be a self-absorbed know-it-all at times. But part of what makes her so inspirational is her character development when it comes to how she handles her flaws. Through the constant support of her friends, she learns to acknowledge her problems, and she works on herself consistently throughout the series. She becomes a better person every season, without sacrificing a single ounce of what makes her so unique and special. She taught me that it's OK to admit you're wrong sometimes, and it's OK to listen to the advice of others and move forward. It doesn't make you any less strong.

So many times we look back on the characters we loved as kids and realize they are problematic or at least no longer fit our values. It happens time and time again where I rewatch or reread something and walk away with a completely different view of a character than the perception I originally formed.

That's not the case with Bones. Bones holds up because she does not claim perfection. The writers did not put her on a pedestal. They made her an inspiration, but not a hero. Bones is human. An amazing human, but a human nonetheless.