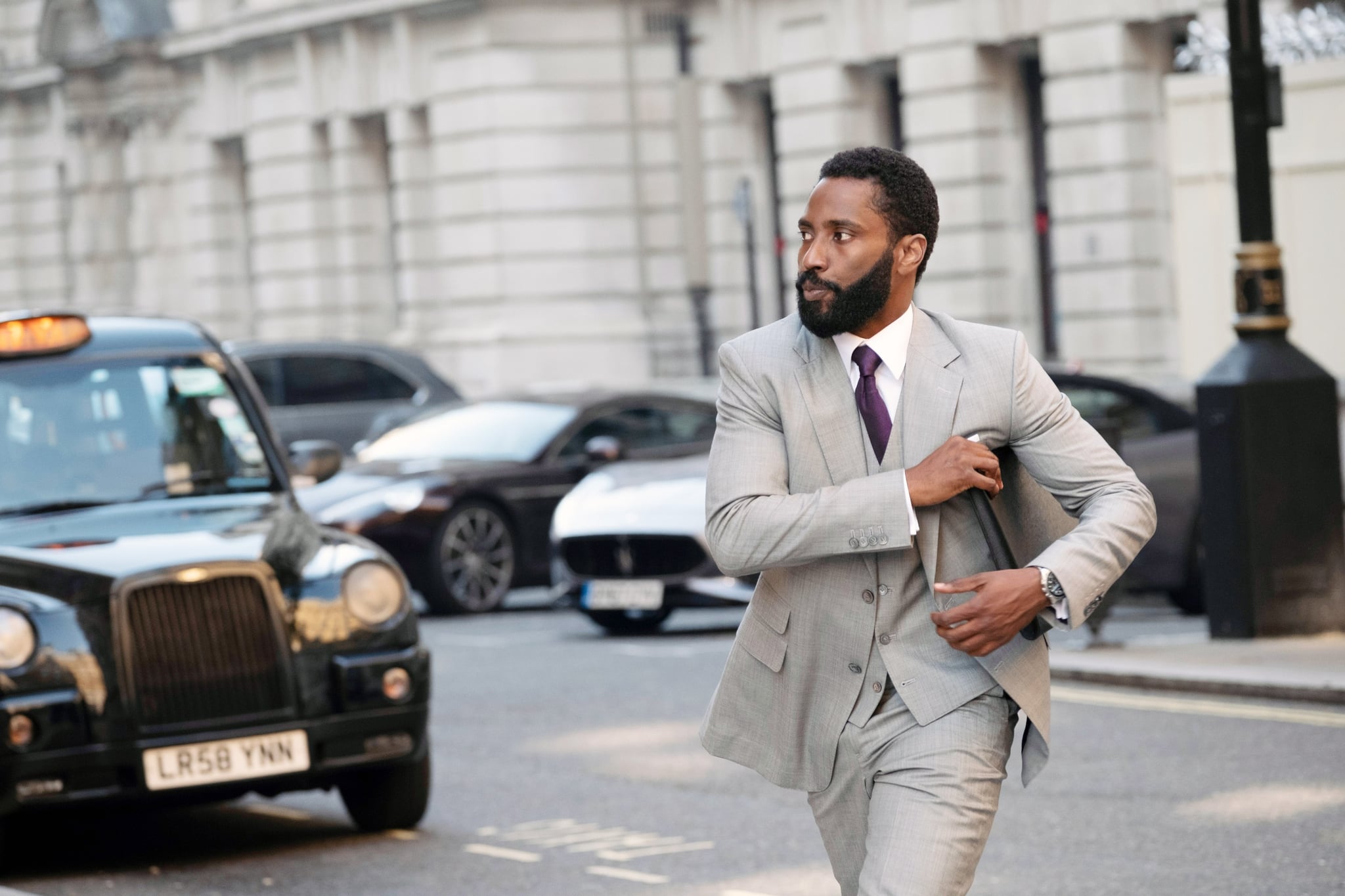 After months of waiting, director Christopher Nolan's new thriller, Tenet, is finally coming to theaters. Though the film, which stars John David Washington and Robert Pattinson, was originally scheduled for a July 17 release, it was delayed three times due to the novel coronavirus (COVID-19) pandemic. Nolan is an ardent supporter of the theatrical experience, and has continued to push for Tenet's release in cinemas even as other postponed films — such as Disney's Mulan — have been shifted to debut on streaming platforms to allow audiences to watch safely from home. As well-intentioned as Nolan's support of exhibitors may be, it's still too risky to ask audiences to visit an indoor theater given the current public health conditions.

Nolan made a case for Tenet's theatrical release at the CineEurope 2020 Convention in June: "I think of all the films that I've made, this is perhaps the one that is most designed for the audience experience, the big screen experience." This message also runs through much of the film's marketing. Promotional posts on Warner Bros. Pictures' Instagram account pointedly describe the movie as "a visceral experience" and "the epic spy thriller you have to see in theaters." The closing frame of the film's final trailer is proudly emblazoned with the tagline "Where theaters are open." The studio has even constructed its distribution strategy around the primacy of indoor venues; drive-in theaters (COVID-safe alternatives that have lately enjoyed a renewed popularity) will not be allowed to play the film unless indoor theaters are open in that specific market.

The impetus to protect traditional movie theaters is understandable. Even before the pandemic, the US box office saw a decline in 2019, a trend that's perhaps partially explained by consumers opting to stay home and watch content on streaming platforms rather than make a trip to the movies. Theater closures due to COVID-19 then drastically exacerbated this shift. It makes sense that Nolan, Warner Bros., and the National Association of Theater Owners — which announced its new health and safety protocols in August — might want to remind audiences why going to the theater is still the ideal moviegoing option.

As a lifelong film fan who bought movie theater tickets on a weekly basis before the pandemic, there's nothing I want more than to support exhibitors and see Tenet the way Nolan intended. But the reality of the situation is that it's not safe to do so. Medical professionals have frequently identified visiting indoor theaters as a high-risk scenario for contracting coronavirus, an airborne virus. The virus can be spread from respiratory droplets expelled when someone sneezes or coughs, as well as smaller particles called aerosols, which result from activities like breathing or talking and can linger in the air. Knowing this, it's not hard to see why sitting in a poorly ventilated indoor room for over two hours surrounded by strangers taking their masks off to eat popcorn is a bad idea. So, no, I'm not about to gamble my health to see Tenet, no matter how hot Pattinson looks in it.

Movie theaters are reopening across the US even as the threat of a "second wave" looms and the coronavirus continues to spread (as of this writing, the CDC reported a seven-day total of 288,357 new cases). Audiences must confront this reality and be aware of the risk they're taking when they congregate in their local cinema. It's simply irresponsible for Nolan and the studio to encourage Tenet's audiences to return to theaters en masse while ruling out safer viewing alternatives like drive-ins, premium on-demand, or a later release date.

Tenet's international box office total — $53 million — is an encouraging indication that people remain eager to view new releases on the big screen. But sadly, until the pandemic is under control in the US, Nolan fans should prioritize their safety and settle for rewatching Inception at home.

Tom Hanks
How Accurate Is "Elvis"? What's Real and What's Not
by Hannah Resnick 15 hours ago