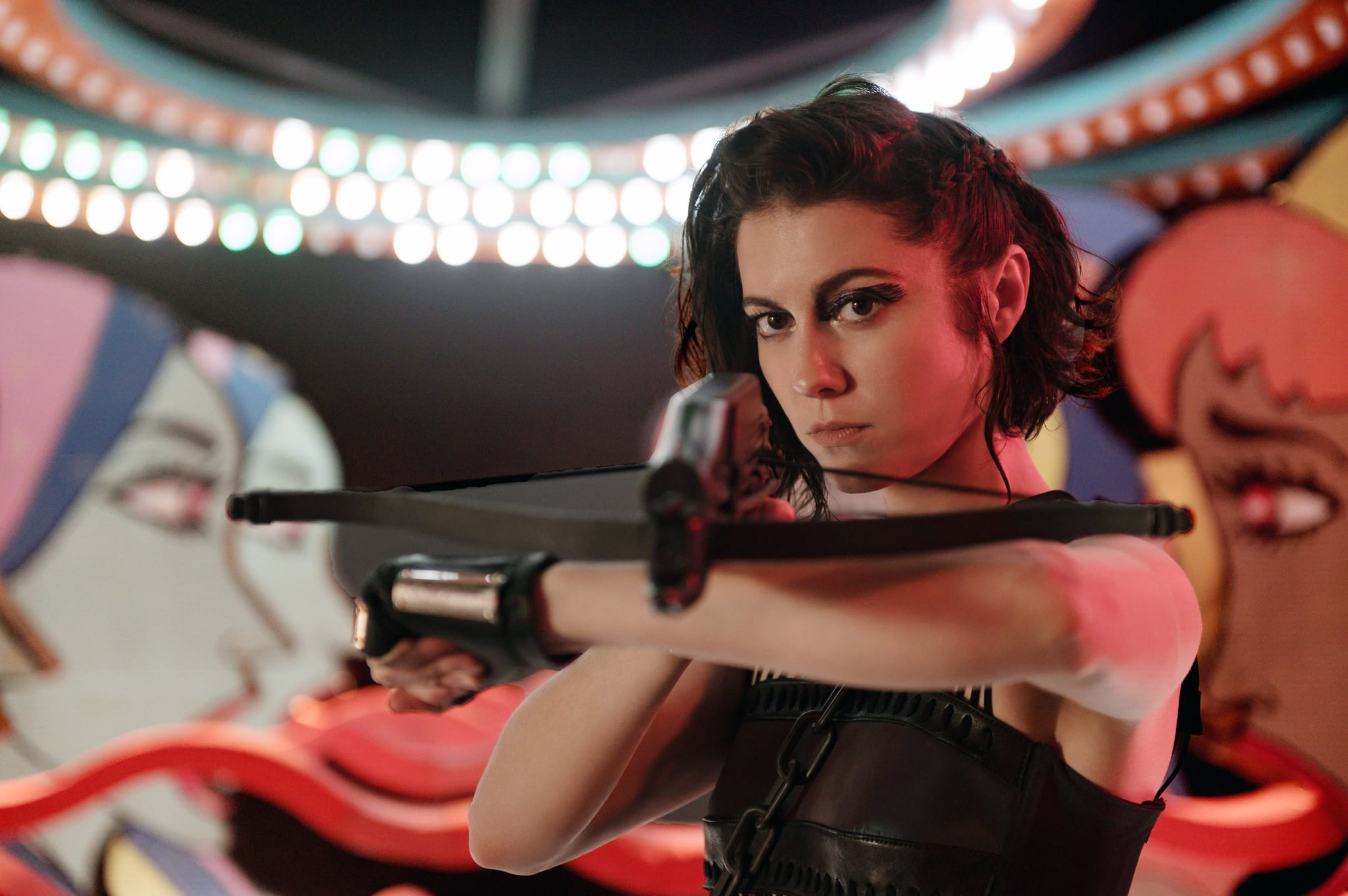 Before seeing DC's Birds of Prey, I rewatched Greta Gerwig's Little Women a second time. Unsurprisingly, these two cinematic experiences were as different as night and day, one a vulgar rainbow confetti fever dream and the other a cozy, understated hug of a period piece. But revisiting Little Women deepened my appreciation for Birds of Prey, helping me unearth the profound message beneath the latter's raunch and violence: Harley Quinn's solo movie radically paints a picture of female rage and provides a catharsis that women in comic book films don't often get.

In Little Women, Marmee March (Laura Dern) explains to Jo (Saoirse Ronan) that she is angry nearly every day of her life. But she's learned to control her anger, not allowing it to get to her. Marmee's response isn't exclusive to the experiences of Civil War wives. Women still have many legitimate reasons to be angry today. Endangered reproductive healthcare, impossible beauty standards, and commonplace harassment make up a sliver of the issues modern women face. Yet we must react to these indignities calmly lest someone calls us a nag or a b*tch. As Black Canary (Jurnee Smollet-Bell) soulfully sings, this is a man's world.

"I still craved female characters who didn't need to be softened by an innate sense of goodness.

Wonder Woman and Captain Marvel are the shiniest beacons of hope when it comes to female representation in comic book movies. Gal Gadot and Brie Larson portray warm, righteous characters who strive for good. Their motivations are noble, to save the world with love and end wars. While I adored these superheroines, I still craved female characters who didn't need to be softened by an innate sense of goodness. I wanted those wholly in touch with their feelings — even the ugliest ones.

Enter Birds of Prey. The women in this movie are far from virtuous. In fact, they're selfish, violent, and deceptive. But the film underlines how terrible men have wronged them and how these wrongs have hardened them. There's Harley Quinn (Margot Robbie), who's pissed for reasons that go beyond losing her BEC sandwich. After leaving a toxic relationship with the Joker, she faces the Black Mask (Ewan McGregor), who holds her hostage and threatens to murder her. Detective Renee Montoya (Rosie Perez) bites her tongue as her male colleagues undermine her, even though she's built a case against the Black Mask. Then there's Black Canary, who gets fed up with her boss' misogyny and turns on him. The angriest of them all is the Huntress (Mary Elizabeth Winstead), who very much has rage problems and devotes herself to a vendetta against her family's killers.

The birds unleash their anger with visceral violence. But their fits of rage aren't self-indulgent girl power moments. They feel earned, actually, given the thoughtful exposition of these characters. The slams, punches, and shots don't so much glorify bloodlust as they release pent up frustrations. The film's ultimate catharsis culminates in Black Canary's primal scream, one that would blow Meryl Streep's Big Little Lies character out of the water in a hot second.

Obviously, acting on anger isn't the healthiest coping mechanism. In the portrayal of rage also lies the danger of women being framed as volatile. But revealing the extent of women's anger gives them the space to be emotionally complex. It forces us to think about the societal factors that trigger rage. Wonder Woman shows women that they can be anything they want to be. Birds of Prey, alternatively, conveys the message that women can possess a full range of emotions, especially the not-so-pleasant ones. It dramatically presents the possibility that women don't have to bottle up their anger and let it eat them alive — not that you have to go as far as hunting your enemies with a crossbow.