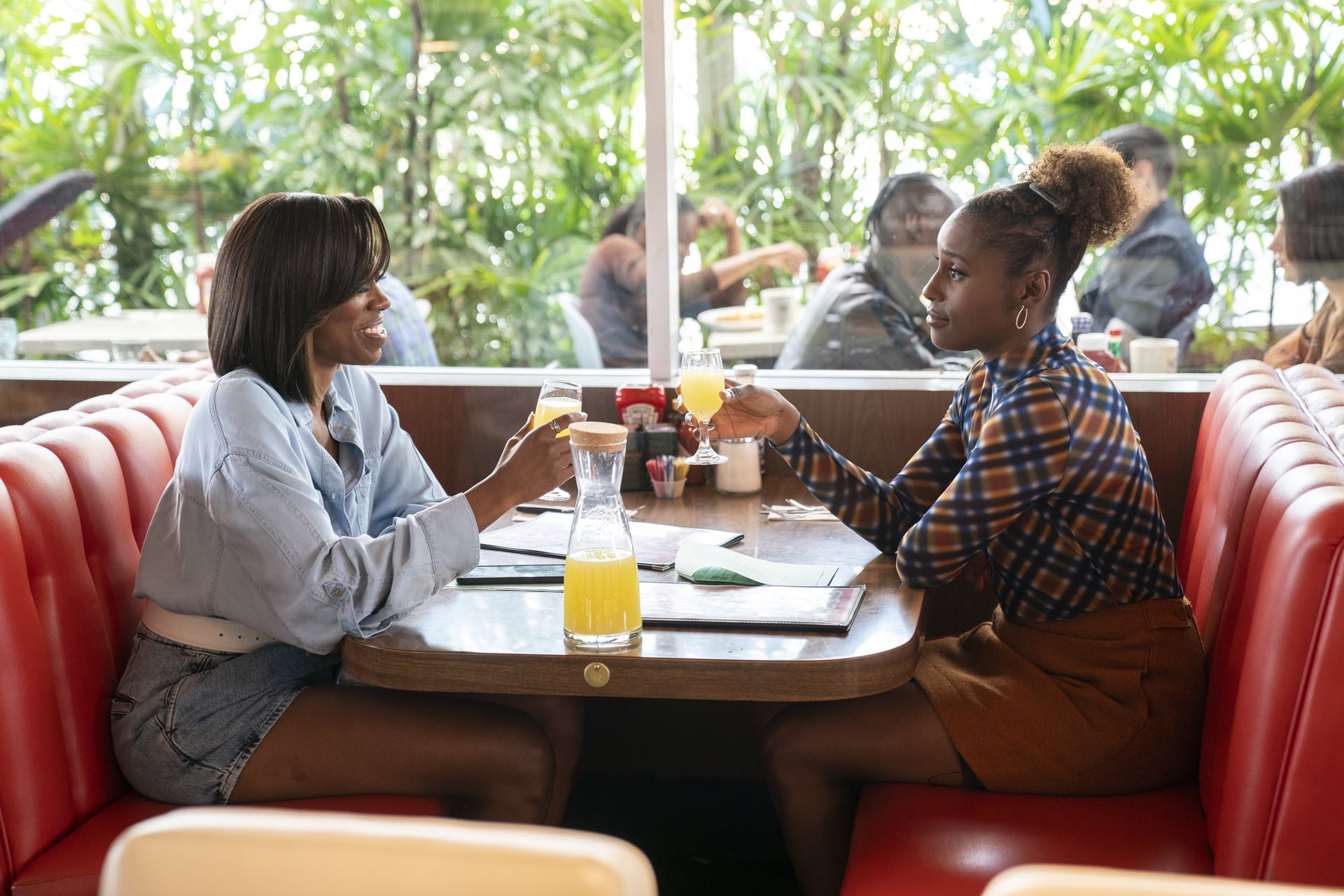 "Issa has turned insecurity into an iconic form of comedy," Gravitt said in a statement on Wednesday. "The show is as incisive as it is heartfelt, and it has resonated strongly with its audience because of the deeply personal work that Issa [Rae], Prentice [Penny], Melina [Matsoukas], the cast and the writers have put into it. This talented team has conceived a brilliant final season for Insecure and we look forward to having many more stories to tell with this singular group of collaborators."

The series had been renewed for a fifth season back in May 2020, just as season four began. Production on season five began on Sept. 17, 2020, when Rae revealed with a post on Instagram that she was sitting down for the first table read via video chat. Season five is slated to debut later this year.

Related:
According to Issa Rae, Insecure Season 5 Will Be All About "Grounding and Rooting Oneself"

"Prentice and I are so grateful that HBO believed in our show from the beginning and kept faith in us to see our vision through the end," Rae told Deadline regarding the cancellation. "We always planned to tell this story through five seasons, but we couldn't have made it this far without the tremendous support of our audience. I feel blessed beyond measure to bring our characters' stories to an end, on-screen at least."

Both Jay Ellis and Yvonne Orji shared their reactions to the news on Instagram. "It's, crazy. Seems like it was just yesterday that we were starting this journey... and now, it's time to say goodbye," Orji wrote. "I know we've caused y'all stress (with our bad decisions), joy (in our friendships), hope (in Black love) and laughter (with all the awkward moments). Thru it all, we thank YOU ALL for rocking with us! And MAJOR SHOUT OUT to the visionary herself, @issarae for creating such excellence! And to @the_a_prentice & @msmelina for being our fearless leaders! So grateful that I gotta share this experience with an amazing cast! Cheers to going out with a BANG!" Ellis expressed similar sentiments by quoting Frank Sinatra's "My Way."

Netflix
Meet the Cast of Your New Favorite Zombie Show, Netflix's "All of Us Are Dead"
by Michele Mendez 14 hours ago