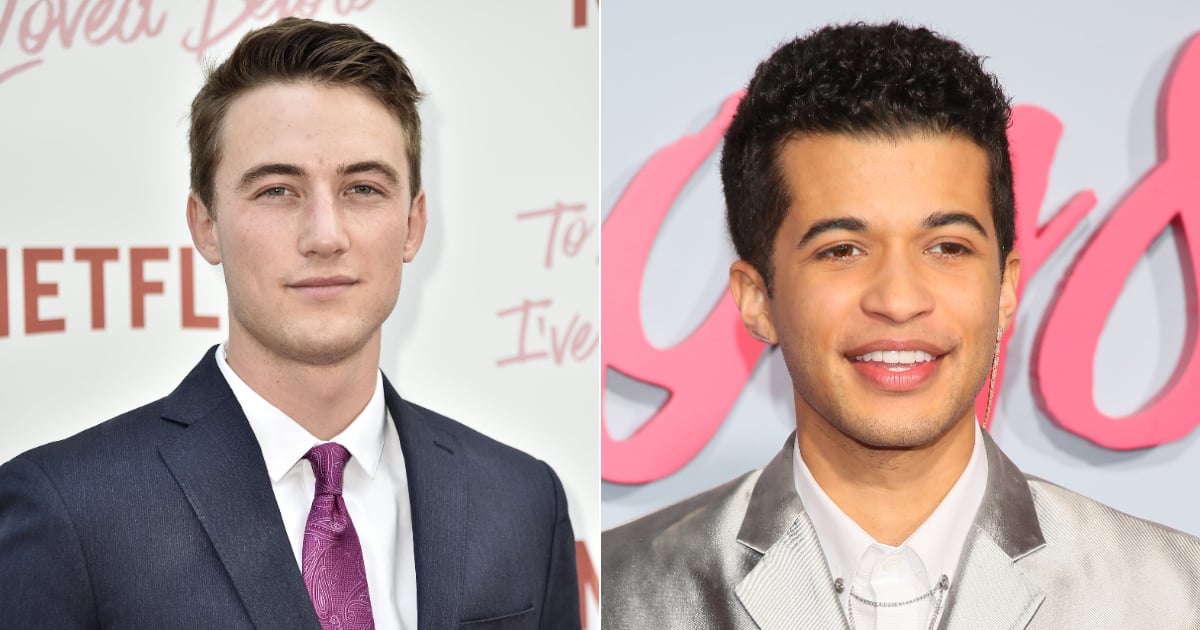 We know it's been a hot second since To All the Boys I've Loved Before first dropped on Netflix, so it's understandable if you forgot that John Ambrose McClaren in the first movie was a completely different actor from the one in the sequel. In To All the Boys: P.S. I Still Love You, the role was played by Jordan Fisher instead of Jordan Burtchett, who was in the first film. Were the filmmakers hoping we'd just forgotten that John Ambrose showed up at Lara Jean's (Lana Condor) door with her long-lost love letter at the end of the first movie? And that we wouldn't notice that these Jordans are two very different people?

The TATBILB filmmakers never specifically said why they chose to recast the role, and Burtchett hasn't said much on the topic either. He shared his gratitude for his fans in a lengthy Instagram post after the recasting news last year, and later shared a vlog with updates on his life since the recasting, which he called "lame." Producer Mark Kaplan told Entertainment Weekly last year of the recasting news that he was excited to have Fisher on board in this role. Of Fisher, he said, "Jordan's charisma practically leaps off the screen with anything he does, whether it's acting, singing, or dancing. There isn't a more perfect guy who could believably shake things up in Lara Jean and Peter's world."

While both actors have plenty of acting credits under their belts, Fisher is a bigger name, so it begs the question if that's why he was chosen to play the role over Burtchett. Burtchett has been in TV shows like Heartland and The Killing, while Fisher has had roles in The Secret Life of the American Teenager, Grease Live!, and Rent Live.

We don't have a lot of info yet on the third and final installment of the series, Always and Forever, Lara Jean, but we do know filming has wrapped. And while John Ambrose does have a part in the third book, we'll have to wait to see if he'll be in the third movie.