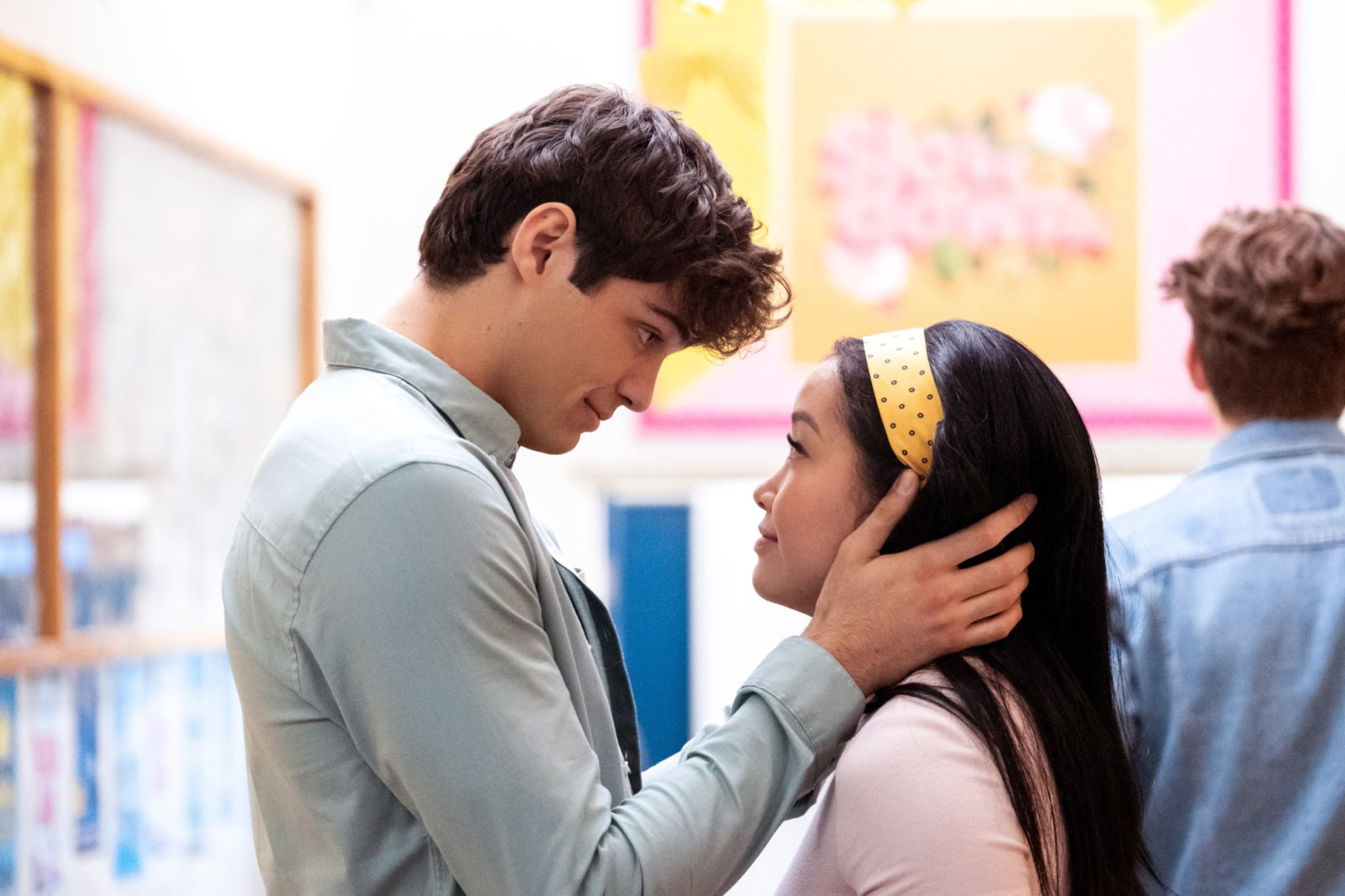 We're counting down the days until the much-anticipated sequel to To All The Boys I've Loved Before debuts on Netflix, but we're also already looking ahead to the possibility of a third movie in the rom-com series. The novels by Jenny Han that inspired the movies are a trilogy, and there's good news: the third and final movie is definitely a go at Netflix.

In August 2019, during the Instagram announcement for the premiere date of the second movie, To All the Boys: P.S. I Still Love You, stars Lana Condor, Noah Centineo, and Jordan Fisher had one more piece of news: "The third movie, To All the Boys: Always and Forever, Lara Jean, is in production!" As it turns out, that announcement was a little bit of an understatement: not only was the third movie already in production, but it was almost done filming.

Only a few days later, Centineo tweeted his farewell to playing Peter Kavinsky: "Tonight was my last night as Peter Kavinsky. I hope you all love these last installments as much as we do. Forever grateful for the opportunity to be yours. Thank you Lana, thank you Michael, Thank you Matt, Thank you Netflix, grateful to every person who told this story with us." A few days after that, Condor was the one tweeting out her wrap-day farewells: "Today, a lot of the To All The Boys cast is wrapping . . . and we're shooting the LAST scene of the whole franchise . . . needless to say I've been avoiding all eye contact bc at any moment I know I'm going to burst into tears."

The final installment of the series does not yet have a release date, but its IMDb page lists the release year as 2020. Could we possibly be getting a double dose of To All the Boys this year? Only time will tell, but in the meantime, we've got the new characters and new love triangle in P.S. I Still Love You to get through, debuting on Netflix on Feb. 12.

Tom Hanks
How Accurate Is "Elvis"? What's Real and What's Not
by Hannah Resnick 47 minutes ago