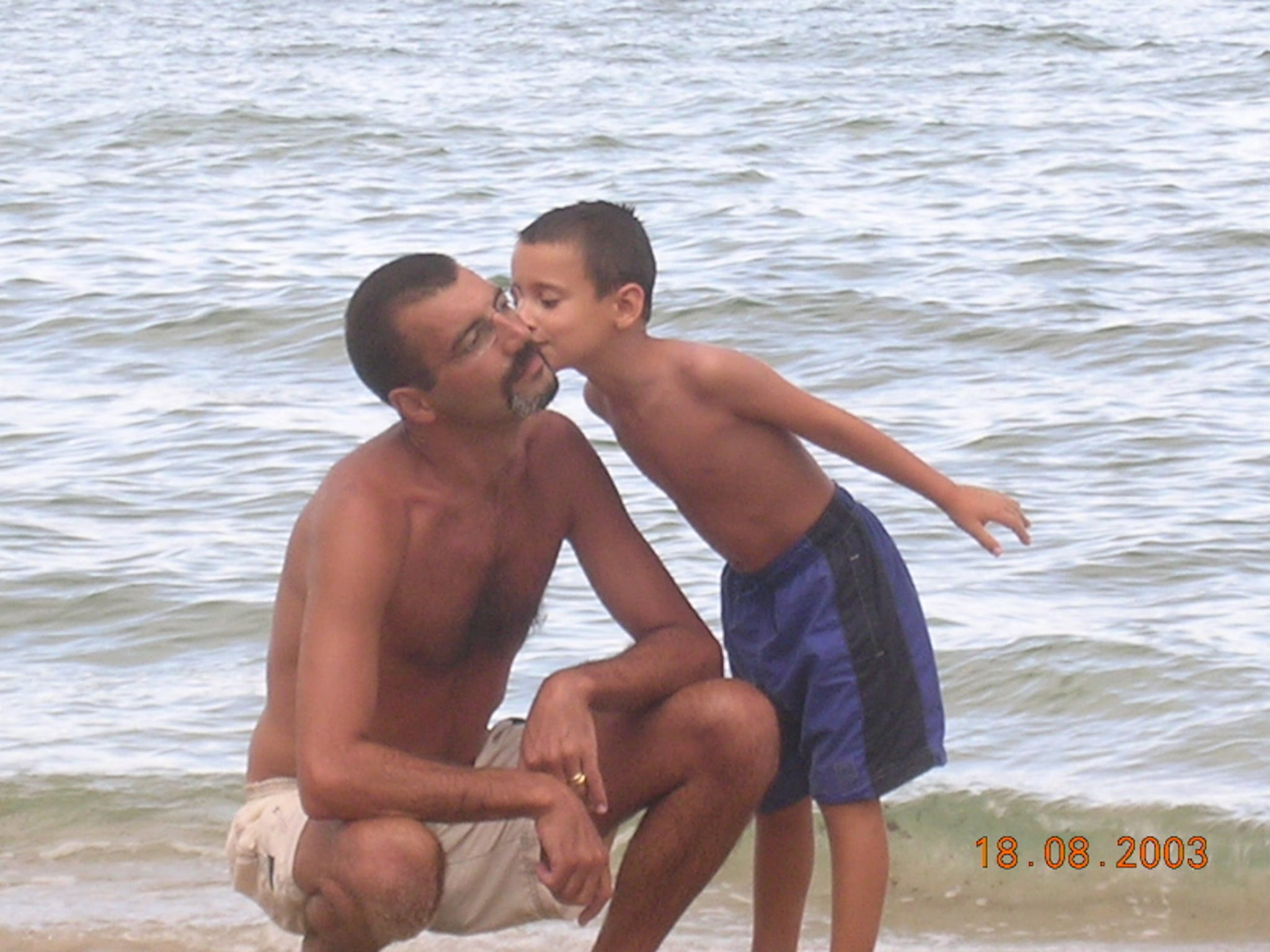 Netflix decided to give internet sleuths another run at cracking eerie cases by reviving Unsolved Mysteries. In July, the streaming platform released the first batch of six episodes, featuring unexplained disappearances, family tragedies, and UFO sightings. The true-crime series uses interviews and news reports to retell the circumstances of each case, but unlike the original show, there isn't a host or any extensive re-enactments. Since there are still six more episodes expected to drop later this year as part of season one, fans are wondering whether any of those will be update episodes, and the answer to that is no.

In a recent interview with Entertainment Weekly, cocreater Terry Dunn Meurer said she doesn't think they'll happen in the future due to how fast social media works when it comes to covering stories in real time. "We would like to [have update episodes] but it's trickier on the streaming platform," she explained. "I guess maybe we could produce an extra [episode]? But we're assuming that with social media if there's a significant update on any of these cases, it will probably be pushed out faster on there. If something happens, it'll happen very quickly if there's big news because a case got solved . . . since now it's not broadcast, it's a different kind of animal. Trust me, the world will know if one of these cases gets solved."

Related:
The 6 Unsolved Mysteries Featured in Netflix's Reboot of the Haunting Series

Since the reboot's premiere, Meurer recently told TMZ that they've received upwards of 1,500 tips over the six new Netflix episodes. Of those 1,500, 50 were flagged as credible and were forwarded to appropriate law enforcement agencies.