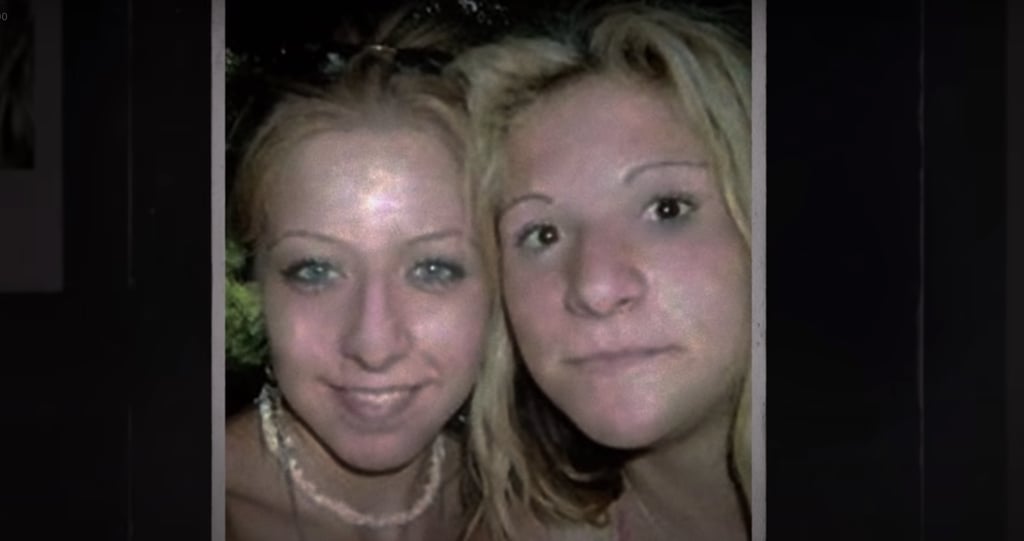 Lena Chapin's Case Remains Unsolved, but Here Are 5 Theories Regarding Her Whereabouts

Family drama and disturbing disappearances loom throughout the sixth episode of Netflix's Unsolved Mysteries. The installation takes a deep dive into the peculiar case of Lena Chapin, a young woman who went missing from Dent County, MO, in 2006 after she claimed, on tape, that her mother killed her stepfather.

Lena's case is full of twists and turns. It really centers on one woman: Sandy McCullough (now Wink), Lena's mother. The story starts out with the disappearance of Lena's stepfather Gary McCullough in 1999. Gary had never missed work, so him vanishing raised concerns for friends, family, and coworkers. Sandy told people that Gary had gone away to buy fighting roosters. At this point, Sandy had been having an affair with a man named Kristopher Klemp. When police obtained a search warrant to go through the house, they made odd discoveries: none of Gary's clothes were there, and Kris had been living there shortly after the disappearance. No one ever found Gary, and Sandy soon married Kris.

Over the years, Lena grew increasingly agitated by what she presumably knew about the case. One day in 2003, she confessed to her former stepfather Albert — Gary's brother. Albert taped the conversation on his recorder. Lena said Sandy had shot Gary in the head several times as he was eating scrambled eggs. Sandy and Kris wrapped up the body and burned it to ashes, and Lena was forced to help with the cleanup. Lena eventually walked back her confession after her mother found out and got a lawyer. Gary's family pursued legal action against Kris and Sandy in 2006, positing Lena as an accessory to murder. The idea was that Lena could get immunity for testifying, but Lena went missing months before. Gary's family eventually sued Kris and Sandy in a civil lawsuit, the jury awarding them $7 million for Gary's wrongful death.

What happened to Lena? Here are a few theories about this unsettling case that has yet to be solved.