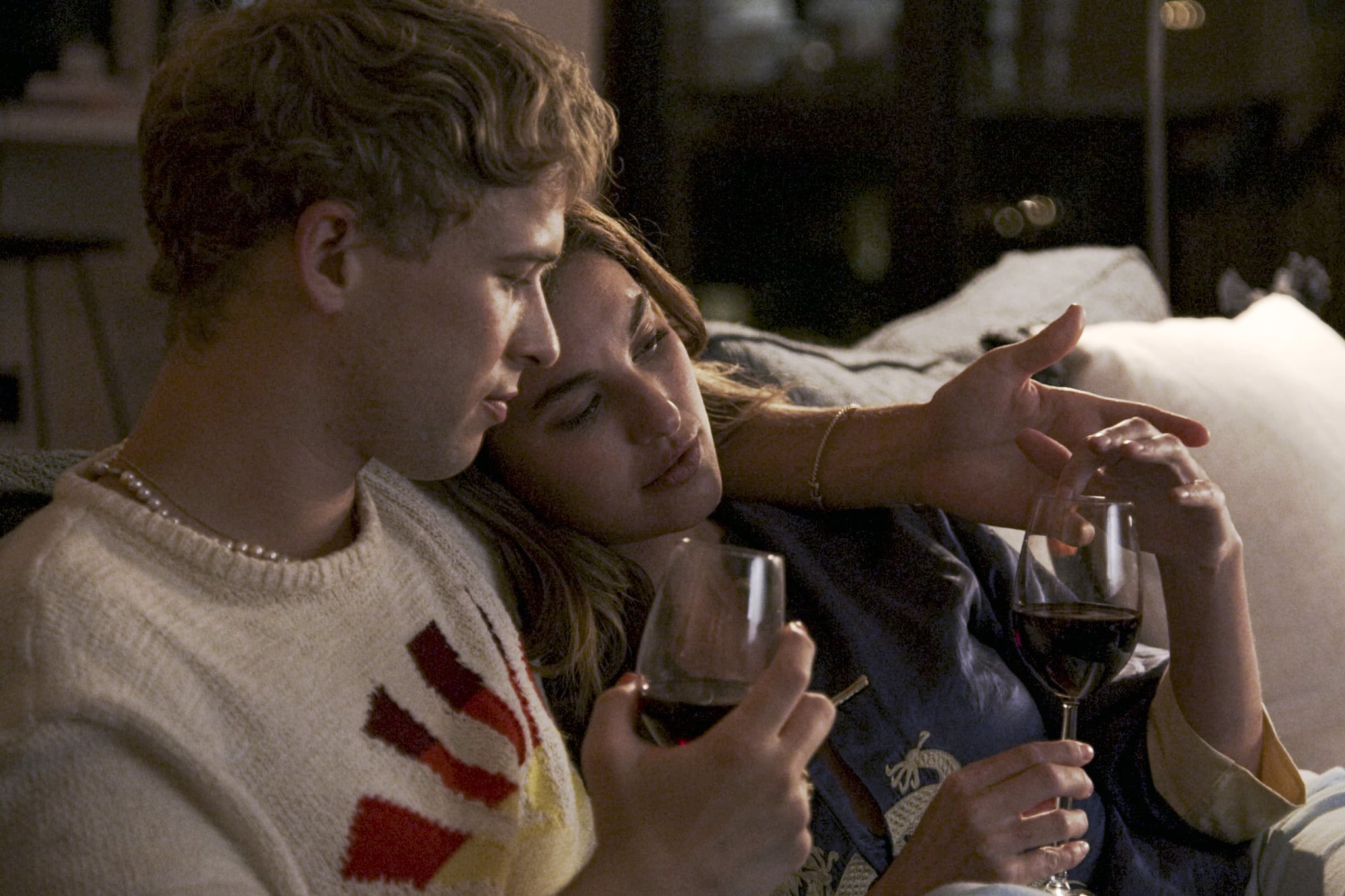 If you were hoping for more Love in the Time of Corona episodes, sorry to let you down, but it looks like this is it. Starring Tommy Dorfman, Leslie Odom Jr., Rainey Qualley, and Nicolette Robinson, the four-episode Freeform series premiered over two nights on Aug. 22 and Aug. 23 and follows the cast's search for love and connection during the coronavirus pandemic. The show — which is now available to stream on Hulu — was released as a limited series, which indicates that the end of the series has already been predetermined.

However, if Freeform does decide to extend the series, à la HBO's Big Little Lies, it would probably be easy for them to do so, given that the cast filmed the show in their very own homes. For those who don't know, Odom Jr. (James) and Robinson (Sade) are actually married in real life, as are Gil Bellows (Paul) and Rya Kihlstedt (Sarah). Who else wants want a second season?

Image Source: Freeform
HuluFreeformTVStreamingLove In The Time Of Corona