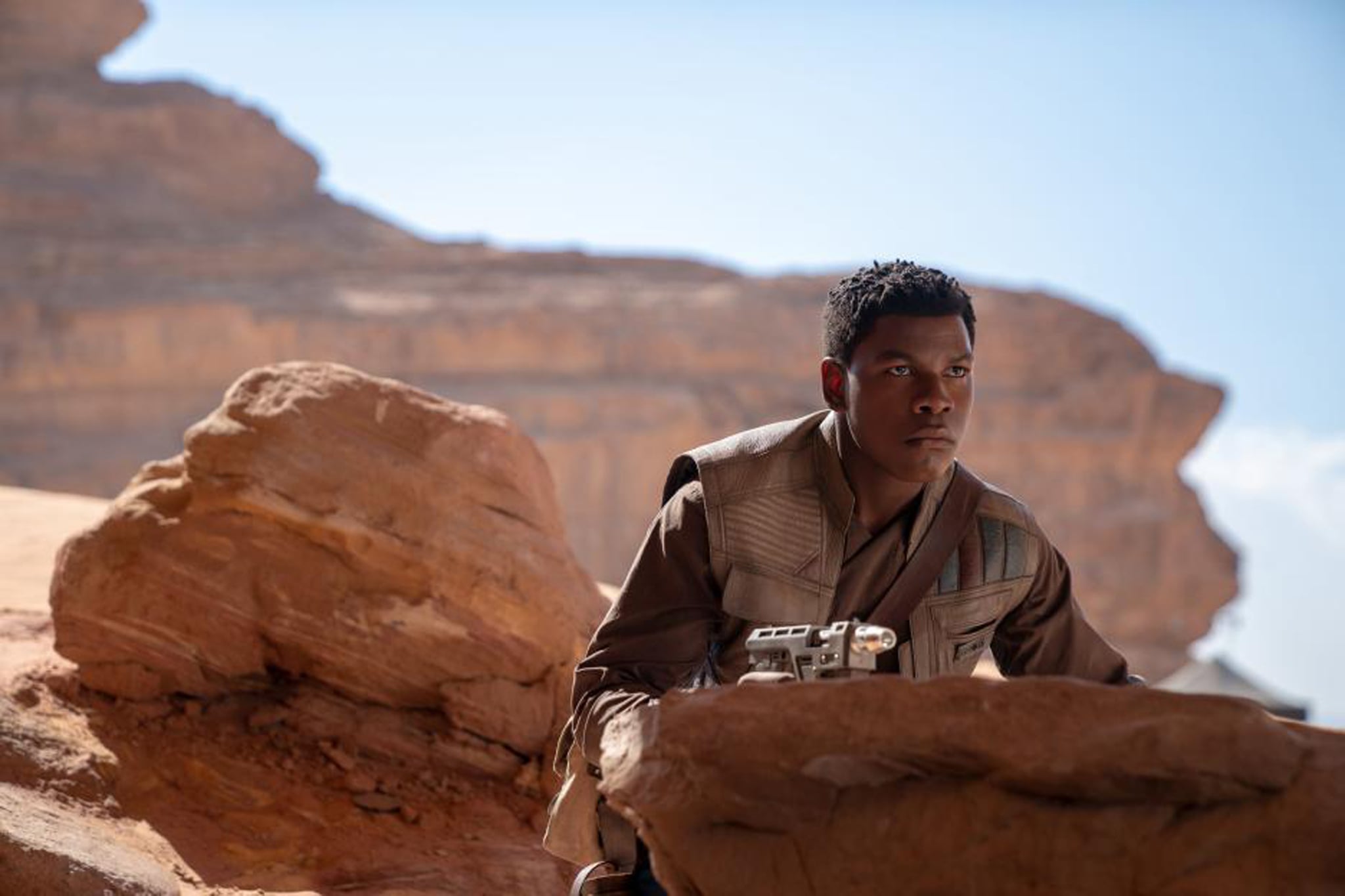 Star Wars: The Rise of Skywalker may have drawn mixed reactions, but one thing's for sure: J.J. Abrams just definitively closed the third movie trilogy of the Star Wars franchise. Given the massive financial success of the recent trio, the question isn't so much if we're going to see a new batch of films — it's when we'll get it. Right now, there are several movie projects up for discussion — here's every bit of information that we have on them.

According to The Hollywood Reporter, Star Wars-lovers should expect to see a project drop in December 2022. We'll learn the director attached to the project in 2020. This may be the same project that Game of Thrones creators David Benioff and D.B. Weiss signed on to before they left to focus on new Netflix content. Benioff and Weiss had reportedly planned a project based around the Knights of the Old Republic, so the new director may very well pick up where they left off.

Lucasfilm announced in September that it would be working with Kevin Feige on a new movie. The producer extraordinaire, president of Marvel Studios, and chief creative officer of Marvel Entertainment has a reputation in the industry for making some of the best box-office toppers, including the Marvel Cinematic Universe films. There's no information about the movie, but Feige does have an actor in mind, a source told The Hollywood Reporter. Since Feige has a ton of Marvel movies slated (not exaggerating when we say "a ton"), we can expect this film to be several years away.

Before the release of Rian Johnson's The Last Jedi, there had been talks of him developing another Star Wars trilogy, but there are no strong plans in place right now. The films would feature new characters, potentially in a different era. Again, there are scarce details, but the director confirmed in November that he was still in talks with Lucasfilm.

Lucasfilm confirmed that its next movie will come out on Dec. 16, 2022, with other release dates in 2024 and 2026. We don't know for sure if the next films will follow a trilogy or be standalone offerings, but we can't wait to see what the galaxy has in store far, far into the future. For now, there's always getting your fix with The Mandalorian (in addition to the truly never-ending Star Wars content out there).

On May 4, Disney and Lucasfilm announced that another Star Wars flick was in the works with Marvel director Taika Waititi at the helm. The Oscar-winning director made his franchise debut as the voice of bounty-hunter droid IG-11 in the Disney+ series The Mandalorian, which he also directed the season finale of.

Variety first reported that Waititi was in talks to direct a Star Wars film back in January, and though the confirmation doesn't come with a release date, we do know that 1917 writer Krysty Wilson-Cairns has signed on to cowrite the script. The only question now is whether Waititi's film is one of the untitled Star Wars movies dated for release in December 2022 (replacing the canceled Benioff and Weiss project), 2024, and 2026 or if it's a whole new project.