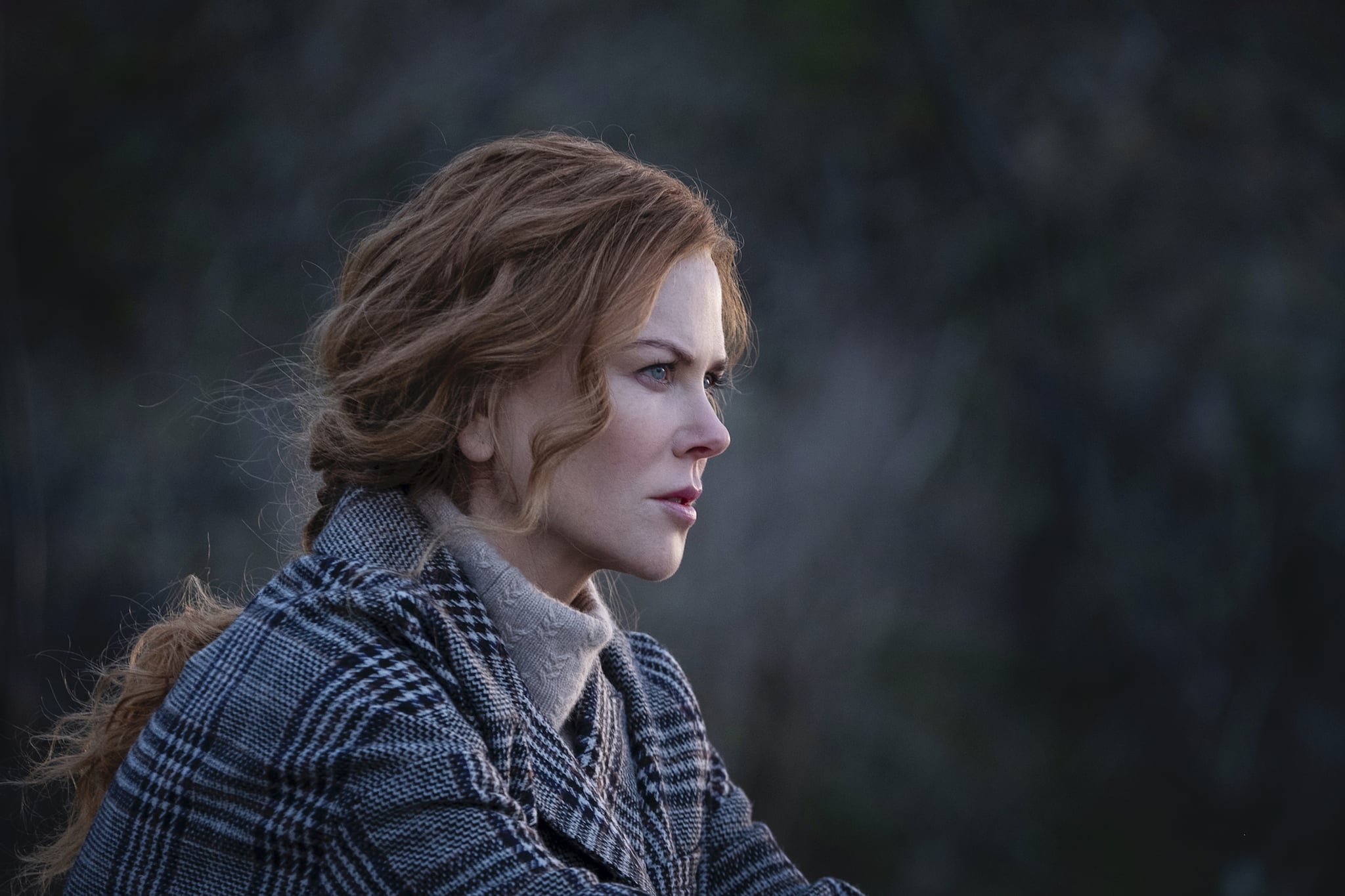 HBO's The Undoing managed to wrap up season one with a nice bow during Sunday's finale. After weeks of trying to figure out who was responsible for the murder of Elena Alves (Matilda De Angelis), it was finally confirmed that Jonathan Fraser (Hugh Grant) was, in fact, the killer. Even though we got the closure we needed from the season finale, many fans are still wondering whether there'll be a season two, and the answer to that seems to be a no.

While speaking with Entertainment Weekly, director Susanne Bier noted that the decision to make the series six episodes was intentional. "This is a tight story, which is why I think six hours is perfect," Bier explained. "There's something about six that has a natural arc."

"It's not like a drama series where you're not quite sure how they're going to evolve and you have a next season."

Nicole Kidman, who plays Grace Fraser, also doesn't appear to be on board with a second season. "It's not like a drama series where you're not quite sure how they're going to evolve and you have a next season," she said. "That's why I say it's like cinema, because you have a beginning, middle, and end. The thing about a limited series is it's so difficult because you're writing a much longer form of cinema that you have to keep people engaged in, and in some ways that's so much harder. That, as an actor, is delicious."

Related:
10 TV Shows to Watch After You've Binged The Undoing

Likewise, Noma Dumezweni, who played Haley Fitzgerald, feels like the story had closure, telling Harper's Bazaar, "In my head, it was a limited series, we've done the storytelling. And I don't think there is [space for another season]."

However, De Angelis would be down for another season. "I'm dead anyway," she joked to Harper's Bazaar. "I could be . . . you know, my twin shows up or something like that . . . Yeah, it would be great. I think it's a great show, so why not?"

As of now, there is no word of a second season, but that could change, so fingers crossed!

TV
Is "Girls5eva" Based on a Real Girl Group?
by Simrin Purhar 11 hours ago