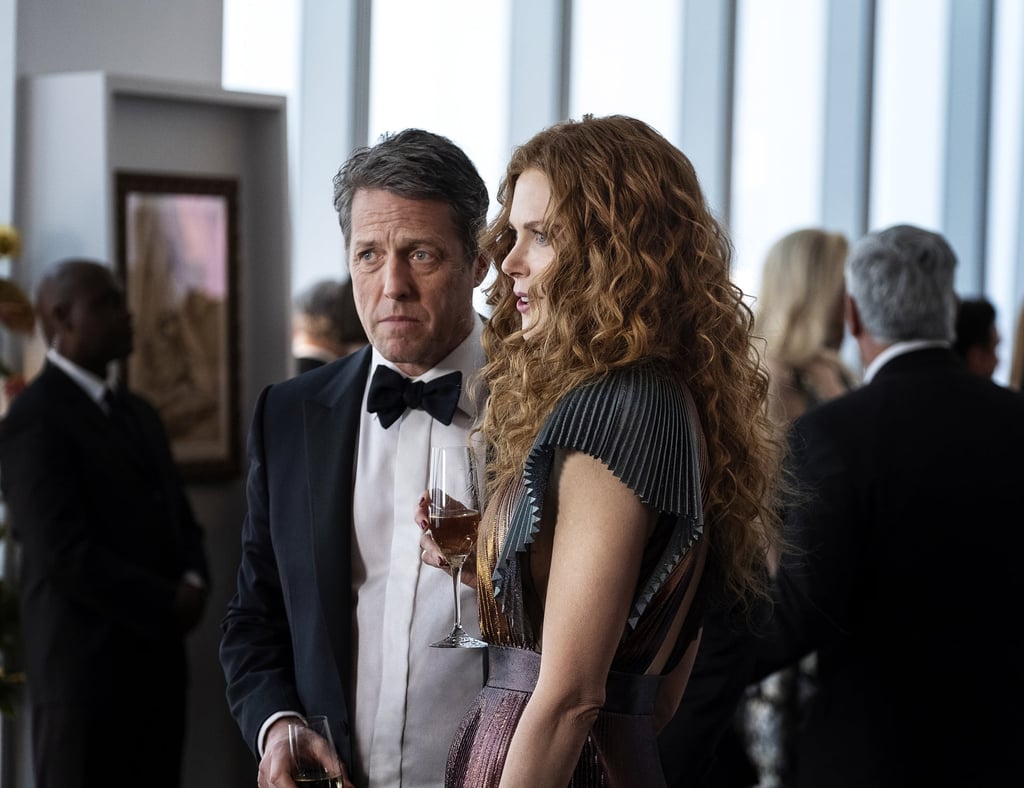 10 TV Shows to Watch After You've Binged The Undoing

The Undoing is all about the drama. The show, based on the book You Should Have Known by Jean Hanff Korelitz, stars Nicole Kidman as Grace, a therapist who realizes her life isn't at all what she thought when she finds herself in the center of a murder investigation among Manhattan's elite. The HBO show is only six episodes, so it only makes sense that you might feel a bit lost once you've watched the whole season. Don't worry, though, there are plenty of other shows streaming that will evoke those same feelings as The Undoing or place you in the center of New York. Ahead find 10 shows to choose from that are streaming on Netflix and Hulu.

Related:
Excited For HBO's The Undoing? You Should Read the Novel It's Based on First
Previous Next Start Slideshow
HuluHBONetflixTVStreamingThe UndoingHBO Max