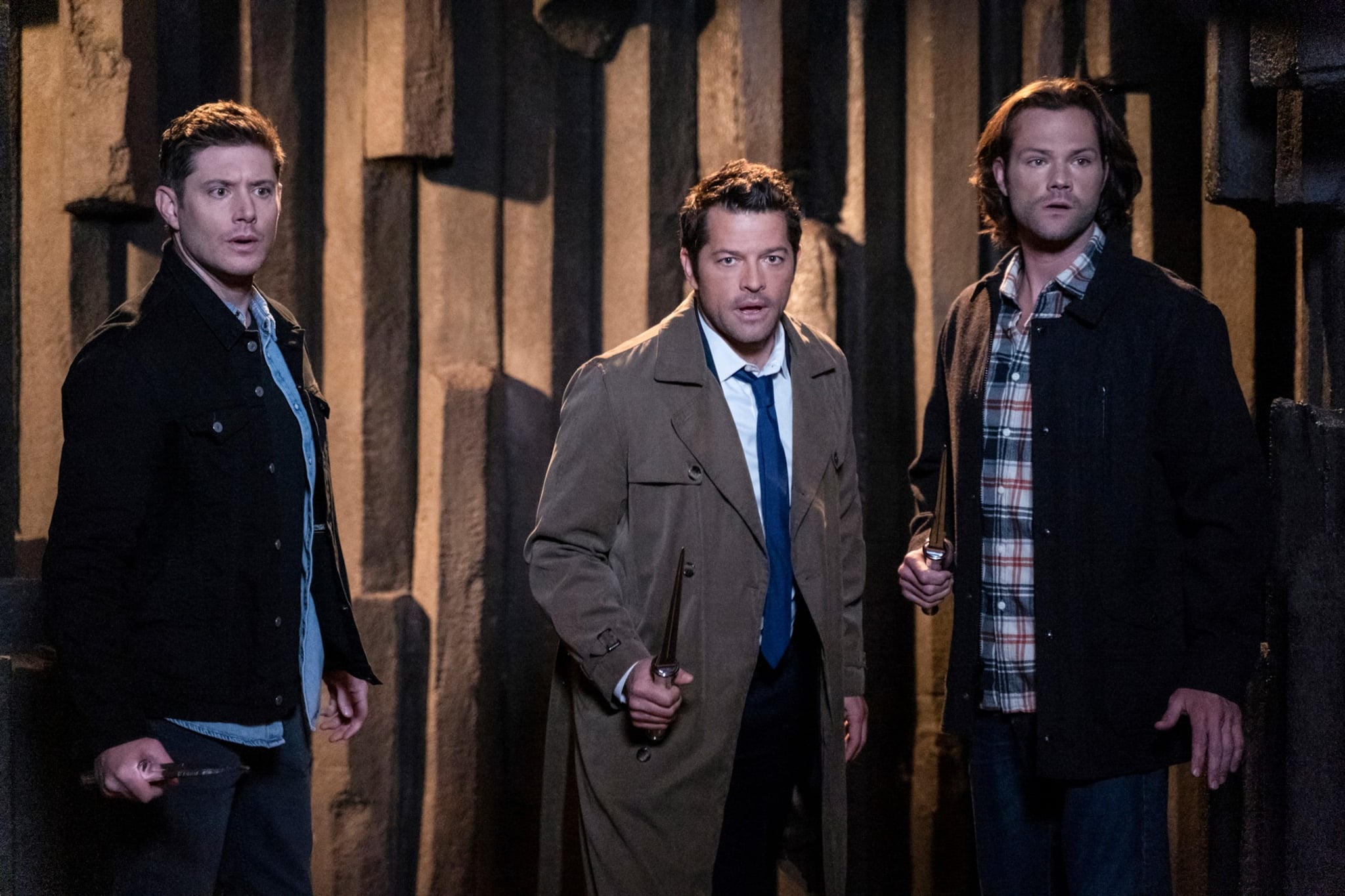 Hollywood, like every other industry, has been hit hard by the global novel coronavirus (COVID-19) pandemic. Production has been halted on seemingly every TV show, including Supernatural, which was in the process of wrapping its 15th and final season. With the long-running CW series on an indefinite hiatus, the question of whether or not Supernatural will have a series finale looms large. The good news is, Sam and Dean Winchester's journey will have a proper ending, according to showrunner Andrew Dabb. The bad news is that given the ongoing pandemic, it's unclear when the finale will air.

In a March 23 tweet, Dabb revealed that episode 13, "Destiny's Child," would be the last episode to air for some time. Filming on the final season was halted on March 13, and while episodes 14-18 have been filmed, the visual effects and sound production teams were unable to finish postproduction before everything shut down. That also means that the remaining two episodes of the 20-episode final season haven't been filmed at all. "Due to the shutdown, this will be our last episode for awhile. Stay well, stay safe, and we'll see you on the other side," Dabb tweeted before "Destiny's Child" premiered. "We have filmed through episode 18, however our visual effects and sound departments have closed because of the outbreak. So, right now, the episodes can't be finished. However, have some special treats coming along the way-- to help us all get through this."

Dabb further clarified that everyone from the actors to the show's production company are committed to ensuring Supernatural gets the ending it deserves. "We, the CW, and Warner Bros fully intend to return and finish the series. It's not a matter of 'if', it's a matter of 'when,'" he tweeted.

At this stage, it's too soon to know when it will be safe for anyone to return to work, and for now, The CW is filling Supernatural's time slot with episodes of Whose Line Is It Anyway?. It's possible that postproduction on the episodes that have already been filmed could be completed some time this summer, leading to a fall premiere for the show's remaining episodes. However, filming on the last two episodes may be complicated by Jared Padalecki's commitment to his new show Walker, which was ordered to series by The CW before the pilot had been filmed. It's unclear whether Padalecki will have to wait to begin shooting Walker until he completes filming on Supernatural, or if he'll be pulling double duty on both shows until the series finale is completed. Either way, the logistics of filming the final episodes of the series will likely be complex.

The only thing that is certain right now is that the show's stars believe the finale will be worth the wait. In a March 16 interview with TV Guide, Padalecki said he was "looking forward to filming the finale," and Misha Collins revealed, "I don't think there's going to be a dry eye in the audience." For now, Supernatural fans will simply have to channel their inner Winchester and carry on until we can see the long-awaited series finale for ourselves.