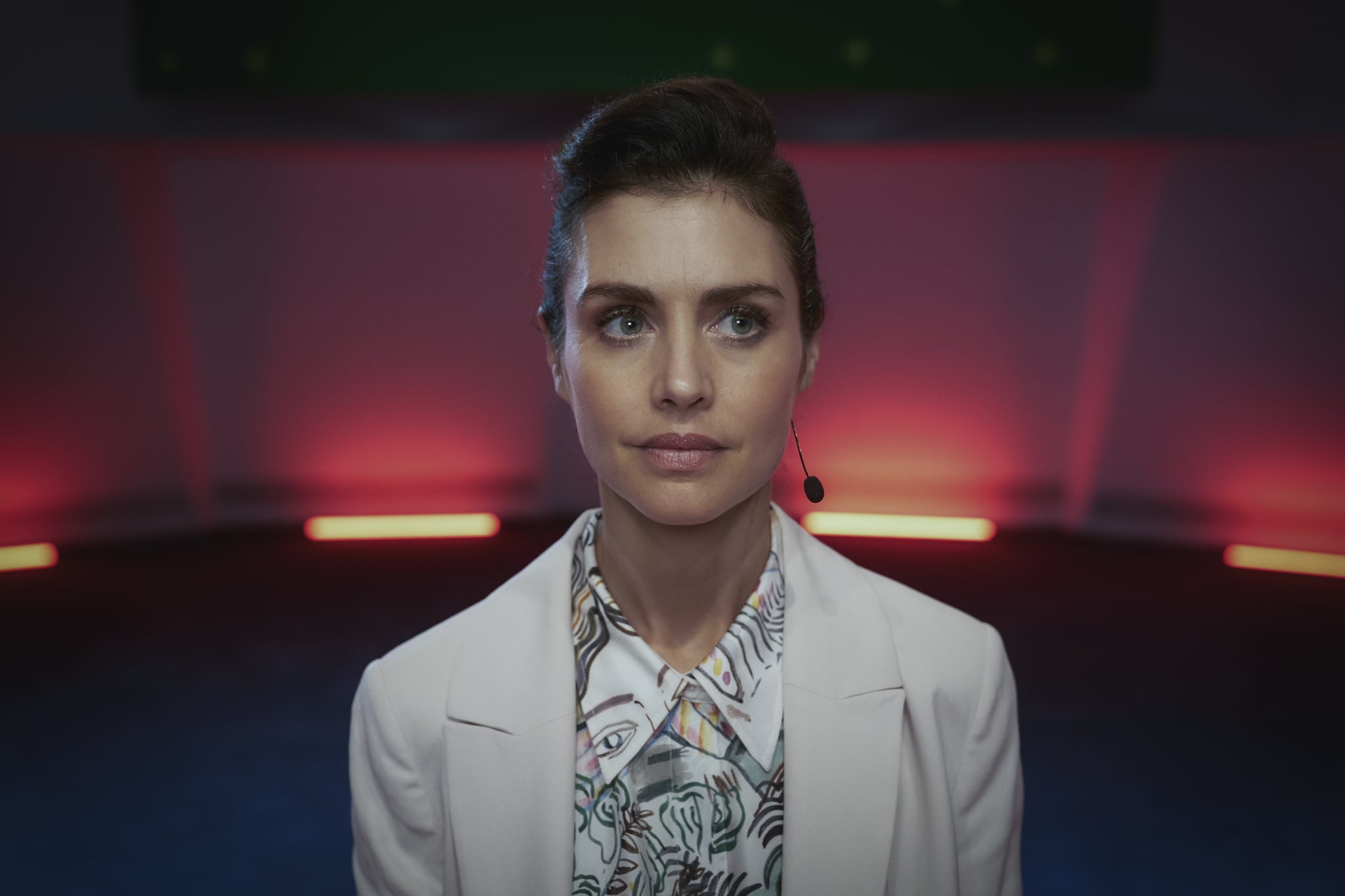 The Netflix sci-fi thriller The One carries with it an intriguing premise: the scientific ability to identify soulmates. Within its eight episodes, it tells quite a bit of story in its interwoven plot lines, but the question remains whether or not a season two is in the cards. For now, there's no word yet on whether or not The One will get a second season, and that's not surprising at all.

For one thing, the show is based on a novel, The One by John Marrs, which in and of itself would seem to be a bit limiting in terms of planning for another series. It's not part of an ongoing series of books at the moment, unlike other TV shows adapted from books, which also would seem to work against it having more than one season. If there were a second season, the writers would pretty much need to start from scratch — not an impossible task, and something plenty of TV writers have done in the past, but definitely something to keep in mind.

On the other hand, the team behind the show have already worked on a sci-fi adaptation that has gone beyond the initial novel. Series creator Howard Overman, best known as the mind behind Misfits, was also the creator of War of the Worlds, a 2019 Fox/StudioCanal co-production that adapted H.G. Wells's iconic sci-fi novel The War of the Worlds. After its initial eight-episode run, the show was renewed for a second season, despite there only being one novel to go off of. If nothing else, that indicates this creative team's willingness to innovate within the universe of a story even once the original source material is exhausted.

The show itself seems willing to go either way. Although most of the story is wrapped up by the end of the season (or series, as the case may be) finale, there are still a few subplots that aren't tidily resolved. We can assume the writers deliberately left a few doors open in case a second season does happen, but it's far from a sure thing.