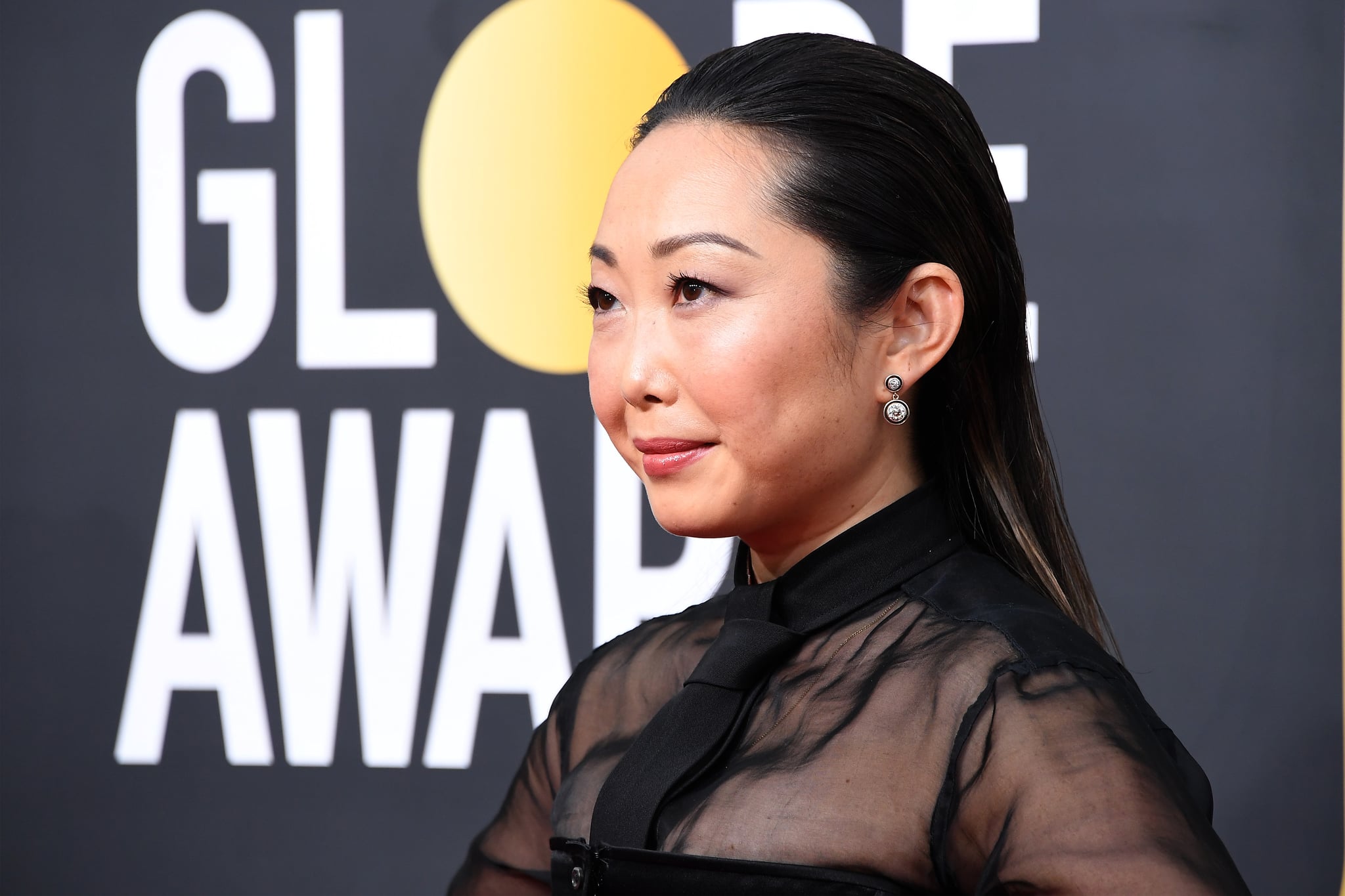 When Golden Globes host Ricky Gervais pointed out that no women were nominated for best director at this year's Jan. 5 show, the joke fell flat. "I've had a word with the Hollywood Press, and they've guaranteed that will never happen again," he cracked. "Working with all the major studios, [the HFPA has] agreed to go back to the way things were when they didn't even hire women directors. That will solve the problem." There were a few faint, halfhearted laughs from the audience in the ballroom at the Beverly Hilton, but the fact is, it's an old joke. That it remains a relevant one in 2020 likely hit uncomfortably close to home for the powerbrokers in the room who could change that fact, and as simply too depressing to others to seem funny.

After all, it was two years ago that Natalie Portman made a pointed dig at the lack of women recognized in the category as she presented best director with Ron Howard: "And here," she quipped, "are the all-male nominees." It's also been two years since Time's Up was formed and its activists and allies made a major red carpet statement at the Golden Globes, demanding gender parity and freedom from harassment and discrimination. When I asked directors and actors at this year's show what has changed since then, the answer was quite a bit . . . but not nearly enough.

"What's changed is that I've noticed that sets are a lot safer," The Farewell's director, Lulu Wang, told me on the red carpet before the show. "People are a lot more careful, which is great. What still needs to change is that people need to continue to examine their unconscious biases; how they see directors, who they consider an auteur."

Marriage Story writer-director Noah Baumbach, and partner to Greta Gerwig, said that despite the lack of recognition, women were behind some of the 2019 films he loved most. "I can't speak to the [Hollywood Foreign Press Association's] process, but I can say that so many of my favorite movies were made by women this year," he told me. "Greta's, a masterpiece. Lulu Wang's The Farewell is just remarkable, and did you see Joanna Hogg's movie The Souvenir? It's really great, and it's exciting to me to see movies like that."

The simple fact is that many of last year's critically acclaimed movies and box-office successes were helmed by women. While not a single one of those creatives earned a director nomination at the Globes, their projects and actors garnered plenty of their own nods and wins. Wang's The Farewell. Gerwig's Little Women. Lorene Scafaria's Hustlers. Marielle Heller's A Beautiful Day in the Neighborhood. We could go on.

I've covered the Golden Globes for nearly a decade, and in that time, we've seen just two women earn directing nominations: Kathryn Bigelow for The Hurt Locker in 2013 and Ava DuVernay for Selma in 2015. This longstanding lack of recognition is yet another example of a lack of gender, racial, and LGBTQ+ inclusion in award season and the industry at large. Most of this year's Globes winners were white, and when DuVernay earned her 2015 nod, she notably became the first Black woman to earn a best director nomination at the Globes.

According to a new report by the University of Southern California's Annenberg Inclusion Initiative, women who direct made great strides this year. In 2019, 12 of the 100 top-grossing films were helmed by women, the most since 2007, when the study began tracking these statistics. Still, that percentage is far from parity, and women of color made up only four of those 12 directors.

Our newest study is out today with good news for female directors. There’s still need for improvement but 2019 was a 13-year high for women working behind the camera in top-grossing films. #ascj pic.twitter.com/jKABXmKEDC

Tina Tchen, CEO of Time's Up, shared a statement on the dearth of women being recognized for their directing work the day of the award ceremony. "Even at this year's Golden Globes, which honored so many talented women in our community, there's not a single best director nominee who is a woman, despite a record number of women-directed films in the past year," she said. "As today's Golden Globes goes to show, women — and especially women of color — continue to be pushed to the sidelines by a system that holds women back, onscreen and off. The omission of women isn't just a Golden Globes problem — it is an industry-wide crisis, and it's unacceptable."

As Tchen said, the Globes' failure to recognize women behind the camera is a problem bigger than award season. Still, it's one that is far easier to solve than, say, institutionalized sexism itself. With the 2020 Oscar nominations to come on Jan. 13, maybe we'll see some of the Hollywood Foreign Press Association's wrongs righted. Because as last night's reaction proved, the continued lack of attention to the real — and really good — contributions of women who direct just isn't funny.