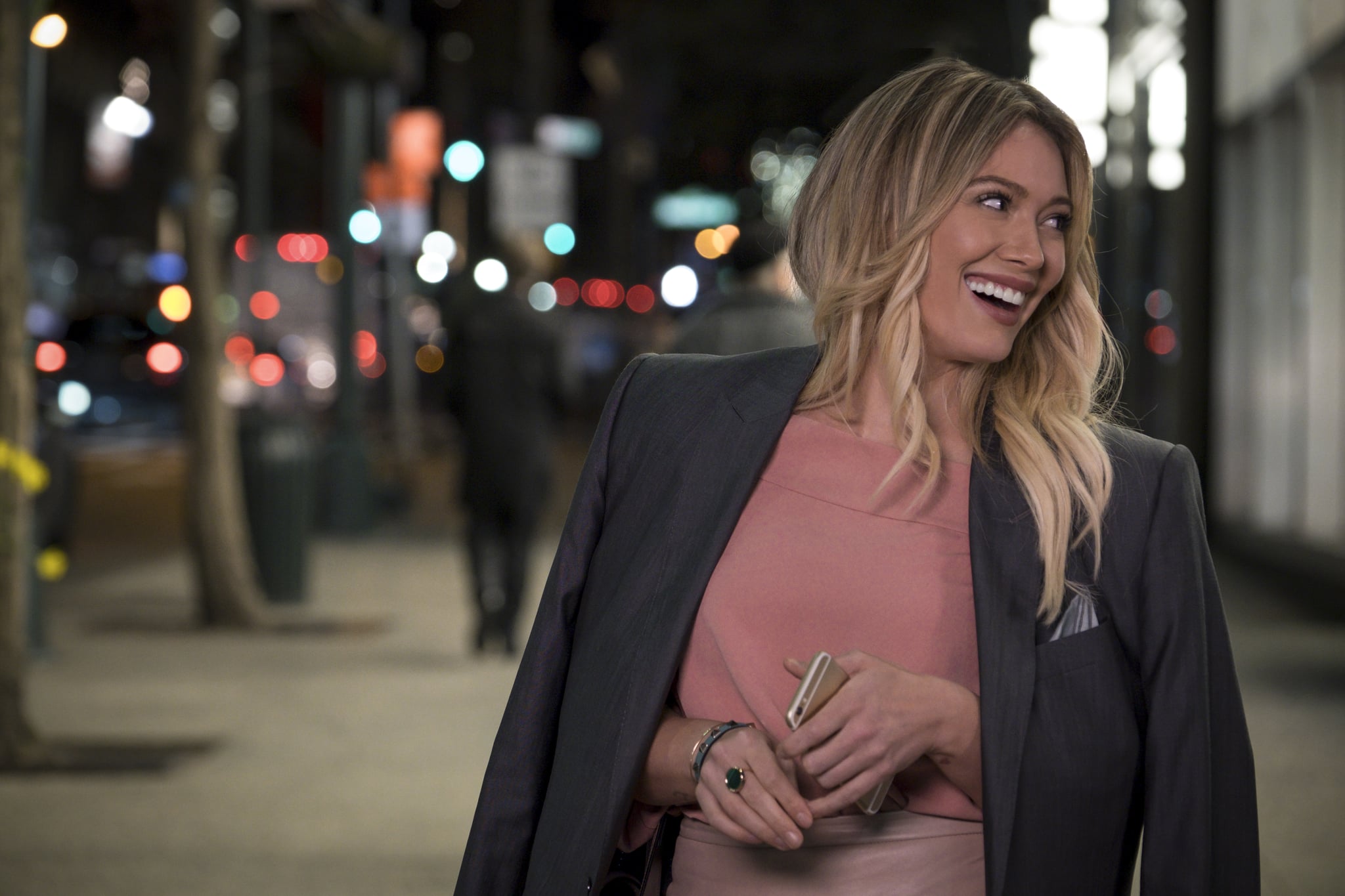 If you can't get enough of Hilary Duff's character on Younger, we have good news! According to The Hollywood Reporter, ViacomCBS and Darren Star are developing a spinoff series that revolves around Duff's character, Kelsey Peters. The series is still in early developments and currently being shopped for Paramount Network and other platforms.

Younger, which currently airs on TV Land, was renewed for a seventh season back in July 2019. Though an official release date hasn't been announced yet, it's possible that season seven could include a backdoor pilot for the upcoming spinoff. Perhaps the new series will revolve around Kelsey as a new member of the board at Empirical publishing?

The Younger spinoff isn't the only NYC-centric series Duff has in the works. She is also set to reprise her Disney Channel character for the Lizzie McGuire reboot on Disney+. Though production was recently put on hold due to "creative differences," it seems like things might be getting back on track.

"There's still conversations going on in hopes that we can find a way to meet in the middle and both bend a little bit," Duff told People in April. "I understand that they have to protect their brand and there's pretty strict guidelines on what that looks like. I just have to make sure it's the right move for me and that I feel like I'm honoring her and the character, and that it will be relatable to the people who grew up with her because those are the people I really want to speak to."