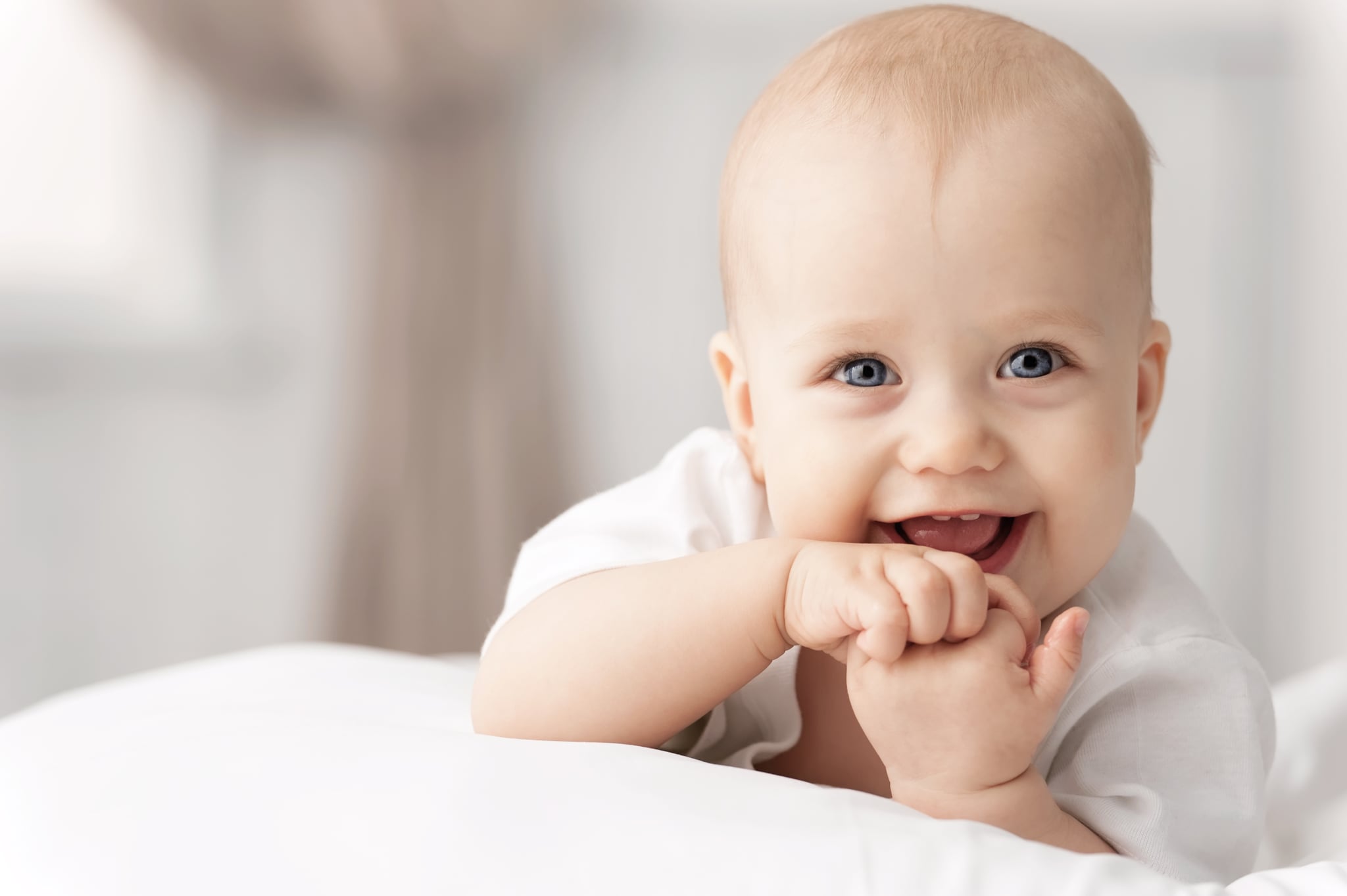 Which decade saw two spellings of the same name reach the top 10? Which boys' names never seem to go out of style? And what's the biggest difference between boys' and girls' names in the last 100 years?

We're sharing the answers to these questions and more with our look at the most popular baby names of the past 100 years. Using baby name data from the United States Social Security Administration, we've compiled the most common boys' and girls' names for each of the past decades.

Keep reading for the rankings and our insights!

One difference between the popular boy and girl names of the last 100 years is how long the names remain popular. The list of girl names includes 59 different names, while the boys' list has a mere 35, meaning that fewer girls' names have attained top 10 status multiple times. Looking at the last 20 years in particular, the difference is striking. Only three girls names — Emily, Elizabeth, and Ashley — were in the top 10 during both the 1990s and 2000s, while eight boys' names maintained top 10 standing. Why are popular boys' names more consistent over time when compared to girls? One possible explanation is that passing down first names from father to son has been more common than from mother to daughter. Or perhaps parents simply feel more creative with girls' names. (If you have another idea, tell us in the comments!)

Boy Names That Never Go Out of Style

Have you ever noticed that some boy names are common in not only your child's generation, but also your own, that of your parents, and that of your grandparents? The data shows it's not a coincidence. John, James, William, and Robert have made the top 10 baby boy names list for a whopping eight of the past 10 decades. Meanwhile, Michael has appeared in seven decades, Joseph in six, and David, Charles, Thomas, George, and Richard in five each.

Biblical names have been more popular for boys over the last 100 years than for girls. Of the 35 unique boy names in the lists, 14 (40 percent) are biblical. Meanwhile, only nine of the 59 unique girl names (15 percent) have biblical references: Abigail, Anna, Deborah, Elizabeth, Hannah, Judith, Ruth, Sarah, and Sharon.

The Creative Spellings of the 1950s

Creative spellings are increasingly common these days, but we were surprised to see that this phenomenon first emerged about 60 years ago. In the 1950s, variations of one biblical girl name (Deborah and Debra) both attained top 10 rankings.

When names drop out of the top 10, do they ever come back? Rarely. William made a return to popularity in the 2000s after a long break during the 1980s and 1990s, and Joseph dropped out during the 1940s-1970s but returned to popularity during each of the past three decades. On the girl lists, most names do seem to say goodbye for good. Elizabeth is the only girl name that fell out of the top 10 decade lists in the past 100 years and then returned.

Bindi Irwin
Bindi Irwin Re-Created a Sweet Moment From Her Parents' Pregnancy, and It's So Touching
by Yerin Kim 5 days ago 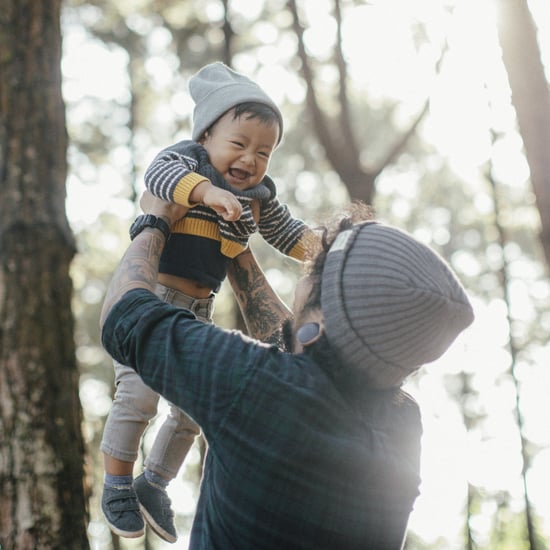 Baby Names
The Most Aesthetic Names For Boys, From Booker to Wilder
by Alessia Santoro 6 days ago