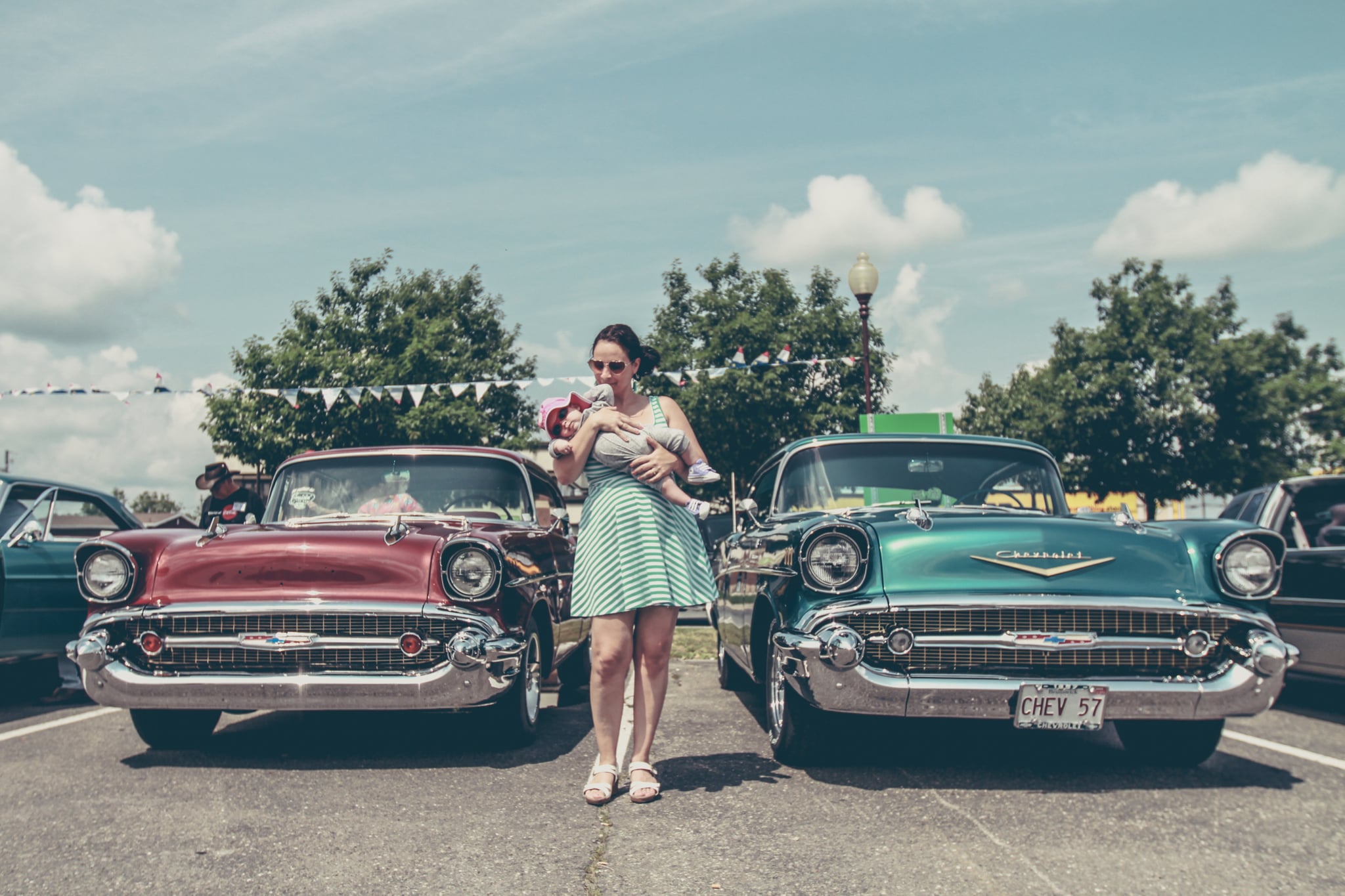 If you're a parent-to-be, seeking a timeless baby name that's rooted in one of the most impactful decades yet can be an exciting option. From the Vietnam War to the civil rights protests, the 1960s were a decade of massive cultural change. There were moments of celebration, like when the first man landed on the moon or when the Beatles were formed and changed music forever. There were also moments of mourning, like when John F. Kennedy and Martin Luther King Jr. were assassinated. It will forever go down as the decade of sexual revolution, the birth of Woodstock, and the rise of the antiwar flower-power slogan.

If you want to honor the 1960s with your child's name — or middle name — keep reading for a list of 30 of the most popular baby names from the '60s for both boys and girls.

Related:
115+ Sweet Names For Girls That Are Cute as a Button 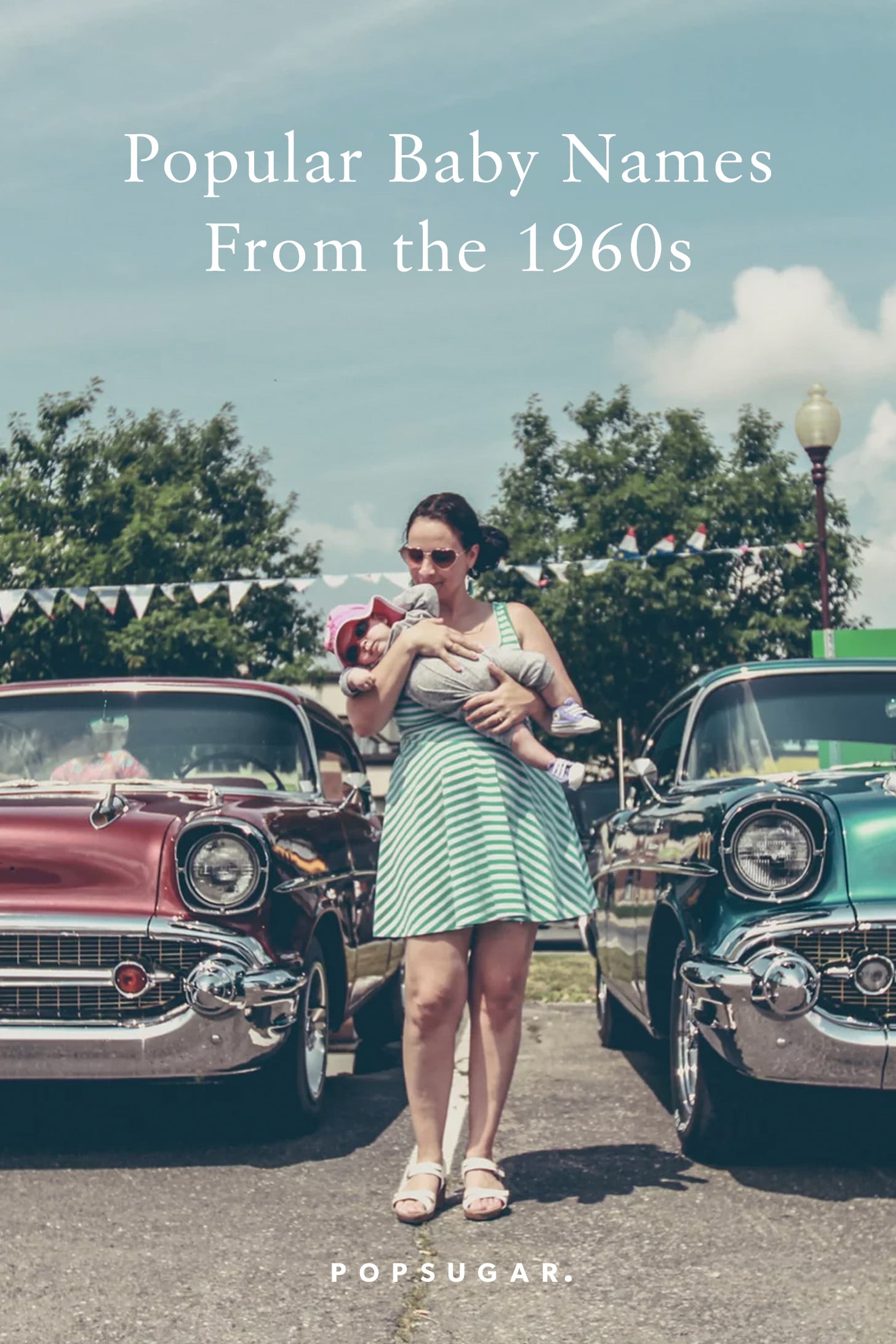