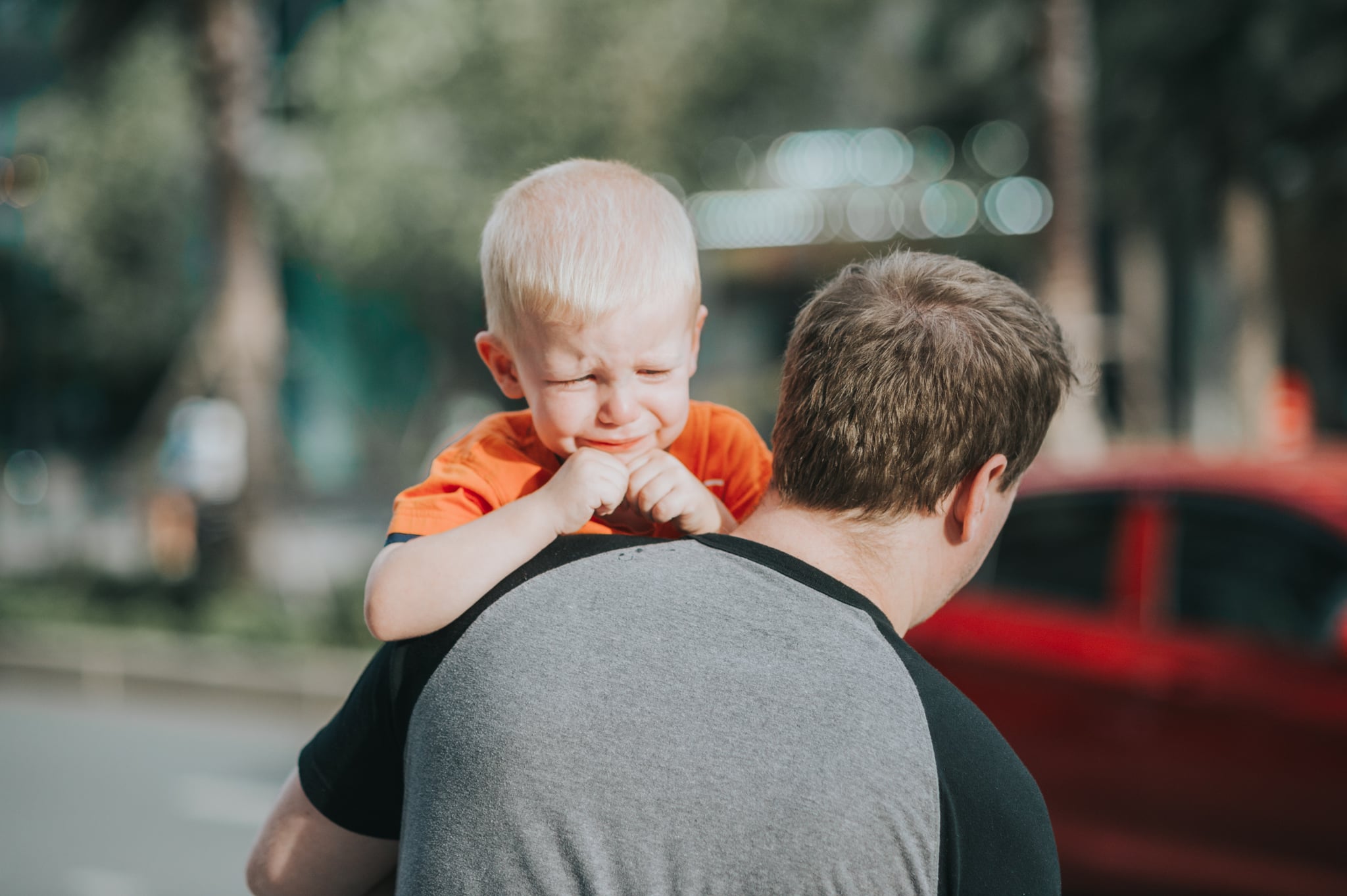 "Kids will do well if they can" is a basic mantra that Dr. Ross Greene, acclaimed psychologist and director of the non-profit organization Lives in the Balance, asks parents to keep in mind when dealing with kids. Moms will do well if they can, too, although when it comes to discipline, we don't always do it as well as we can. Keep reading for some of the most common discipline mistakes moms make (and often) regret.

"He makes silly noises, weird voices, the sound effects are amazing and when he's not being irritating, he's a bear," Kelly R. says about her 9-year-old son. Like Kelly, I wonder sometimes what's normal behavior for my kids.

With a little one, a middle-size one, and a teenager in my house, it's sometimes hard for me to switch gears to remember what behavior is developmentally appropriate for each age. I get mad with them for doing annoying things before I remember that's just what kids do at their ages. And then, of course, I regret losing it just because my kids are being kids.

Losing it looks different for every mom. It's one thing, as moms say, to yell up the stairs or across the house to your child, but it's quite another to yell at them. Nicole P. knows that yelling isn't a good discipline technique and she feels like all she's doing by yelling at her son is teaching him to disrespect her as she is disrespecting him.

Yelling is more often a sign of frustration and mental exhaustion than it is a genuine attempt to solve a problem. It's saying "Stop!," instead of saying, "Here's what needs to happen instead." As Lisa D. points out, yelling and screaming puts the kids more in charge.

3. Being Inconsistent and Not Following Through

I recently read a post by mommy blogger Bad Playdate about watching a mom chase her kid around at a birthday party. The mom had her child counting to three and in time-out the whole party. While the 1-2-3 Magic technique works for many, the key is consistency and follow-through, not persistence!

Mom Jenny says she has tried many different discipline techniques with her son for the past six years, but hasn't found one that works. She admits that she thinks a lot of the problem is that she's not consistent, something she regrets and is working to fix.

Related:
The Major Signs (by Age!) That Your Kid Is Becoming a Brat

4. Not Disciplining Each Child as an Individual

When you have more than one child, it's easy to slip into a one-type-fits-all way of discipline, but it's something that Susan M., a mother of 10, recommends parents avoid. She says if she's learned nothing else as mom to many, it's that children react differently to discipline — some kids are devastated if you just look at them the wrong way.

5. Thinking Discipline and Punishment Are Interchangeable

When moms are asked the questions "How can parents know when a discipline technique is just too harsh for a child?" and "What types of punishment do you think are appropriate and what types aren't?,"some are uncomfortable with the questions themselves. The problem is that discipline and punishment aren't interchangeable and some moms regret not thinking of it that way sooner.

Mom Carrie B. points out that discipline is a way to teach kids self-control and boundaries, while punishment focuses only on what's wrong and forces parents to come up with ways to penalize the behavior instead of modifying it.

The good news is that mistakes can be remedied and you can move forward to using more positive techniques that will make you feel better about yourself. Jodi, a reformed yeller, says it well: "I'm much better now than I used to be — I've actually found a lot more patience with age."

Related:
This Year, I Want to Be a Happier Parent, Not Necessarily a "Better" One
Image Source: Pexels / Ba Phi
Little KidsParentingDisciplineChild Behavior