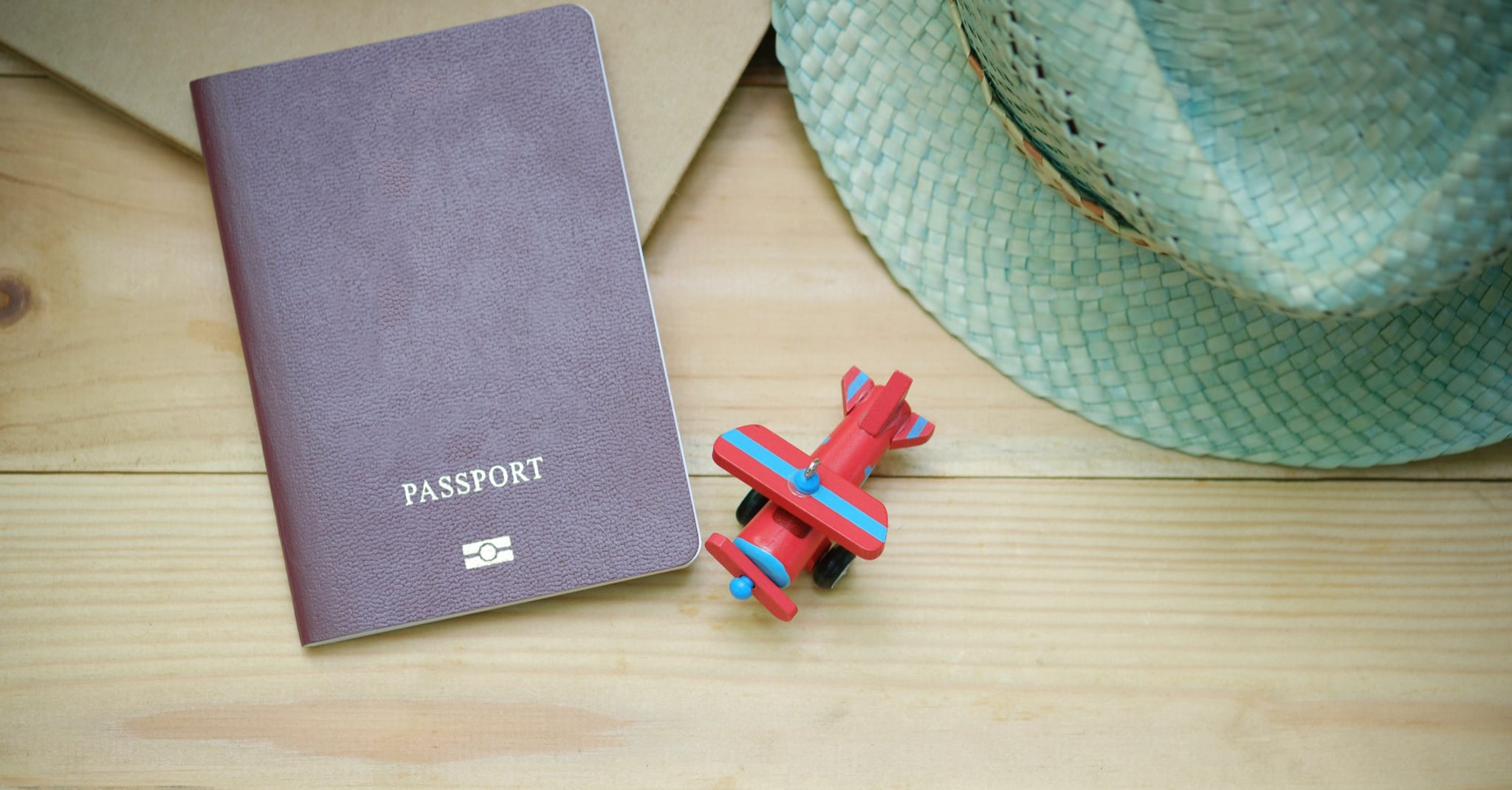 Growing up in the '90s, being born in the US felt like winning the nationality lottery. I identified with the American brand of individualism, resourcefulness, and multiculturalism we learned about in school. But by 2017, when I gave birth to my daughter, being American didn't feel like enough. I was relieved that she could have dual citizenship, since my husband is French. Before she turned one, my daughter had both an American and French passport.

Related:
My Partner and I Can't Agree on How Many Kids We Want, and I Don't Know What That Means For Our Future

Another Country to Look Up To

My due date was Nov. 8, 2017, exactly one year after Donald Trump won the presidential election. Our country changed that night, and a year later my life would change, too. My pregnancy started shortly after Trump's inauguration. The first nine months of his presidency would be the nine months of my pregnancy. The connection made me think about the country I would bring my daughter into.

When America failed her, she could have another country to fill in the gaps.

Regardless of whether you prefer liberal or conservative policies, it's hard to argue that our current president hasn't fostered hostility toward American ideals, like freedom of the press, embracing immigrants, and regard for the rule of law. Trump also has shown disrespect toward women. Giving my daughter access to another citizenship — French citizenship — could provide her an additional set of leaders and democratic ideals to look up to. When America failed her, she could have another country to fill in the gaps. If Donald Trump dismissed climate change, for example, she could see French President Emmanuel Macron take action. No country is perfect, and France has its own set of challenges on issues like race and misogyny. But I hoped that the stinging sense of frustration I felt sometimes could be assuaged for my daughter if she had another country to feel proud of. 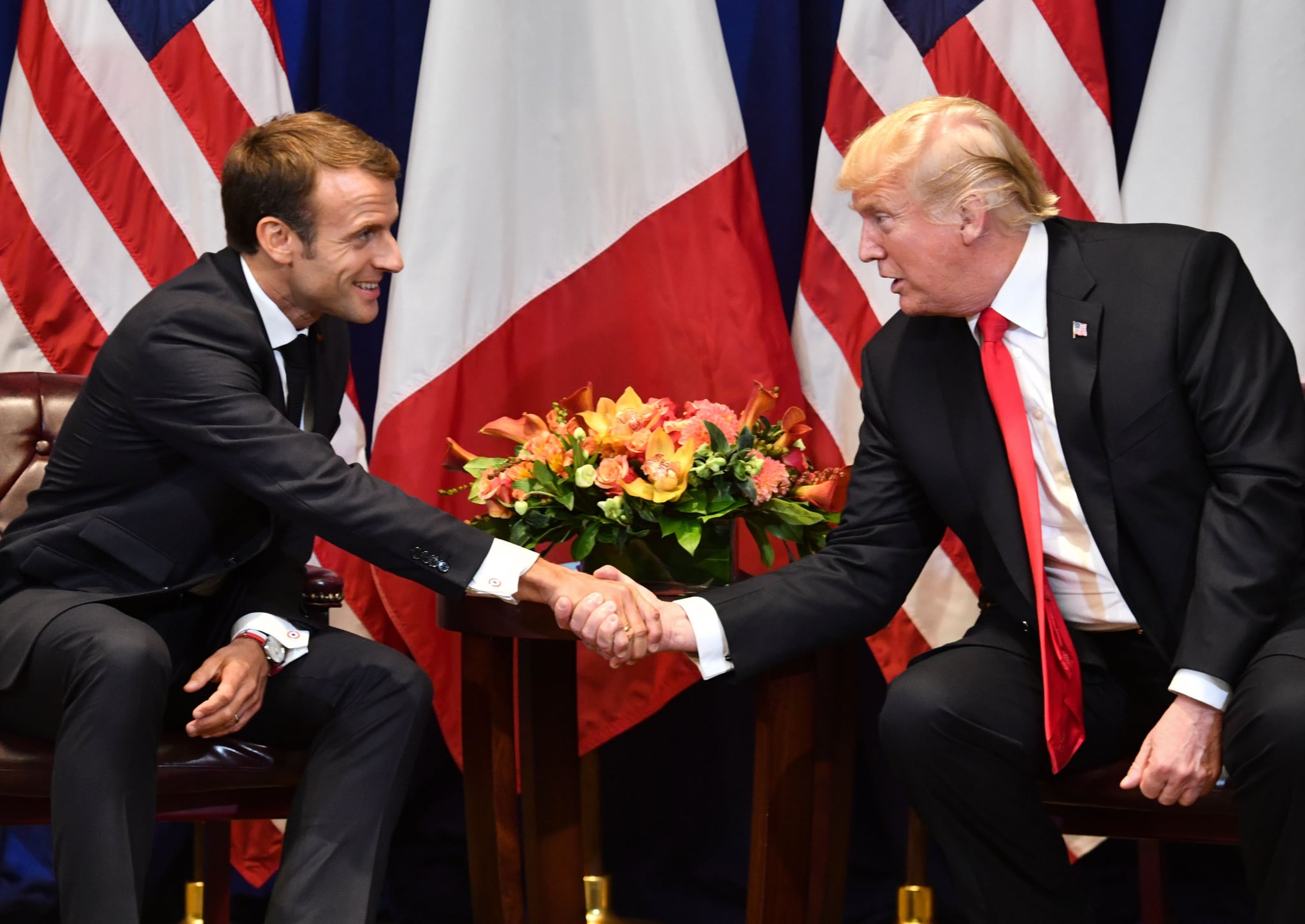 When I think hard about it, though, I realize that the decision to pursue dual citizenship isn't only about politics. It's about culture. I hope that offering her two passports won't just make it easier for her to go through customs lines. I hope it will also give her the opportunity to feel a part of two countries. I hope it will help her understand that not only are there multiple ways to say hello, but that there multiple approaches to food, friendships, music, manners, and love. Her identity as a dual citizen will remind her that this is a diverse world and hopefully encourage her to be curious and accepting. It also gives her a tangible connection to my husband's background and her family in France. We didn't have to choose between her mom's country of birth and her father's.

Her identity as a dual citizen will remind her that this is a diverse world.

There are different ways to claim dual nationality. In addition to getting American citizenship through me, my daughter got French citizenship because she was born to a French citizen, my husband. Countries like Italy and Ireland also let you claim it through a grandparent, and Germany restores citizenship to descendants of Jews who fled the Nazis. Dual citizenship does comes with practical advantages. After seeing my husband deal with his (relatively-easy) visa and green card challenges over the past 10 years, I have an appreciation for the ability to live and work in different countries. With her EU passport, my daughter can work in 26 different countries, in addition to France and the US. She can use French social programs like education and health care. There are, of course, some potential drawbacks. They include having to keep track of tax or national service obligations in both countries. Dual citizens also can be disadvantaged when pursuing a career that requires security clearances, although there are fewer problems for those born into dual citizenship. For our family, the pros outweigh the cons.

Being a dual citizen doesn't make my daughter half American and half French. She is 100 percent American and 100 percent French. She has full access to the culture, rights, privileges, and responsibilities of both countries. I've always been a proud American. My mom was born on the Fourth of July, and every year we have a barbecue complete with red-white-and-blue tablecloths, napkins, and wine glasses. At night, we watch the fireworks while singing "The Star Spangled Banner," and I get a flood of patriotic emotions. I hope my daughter can feel those same emotions when she sings the American national anthem — or the French one.