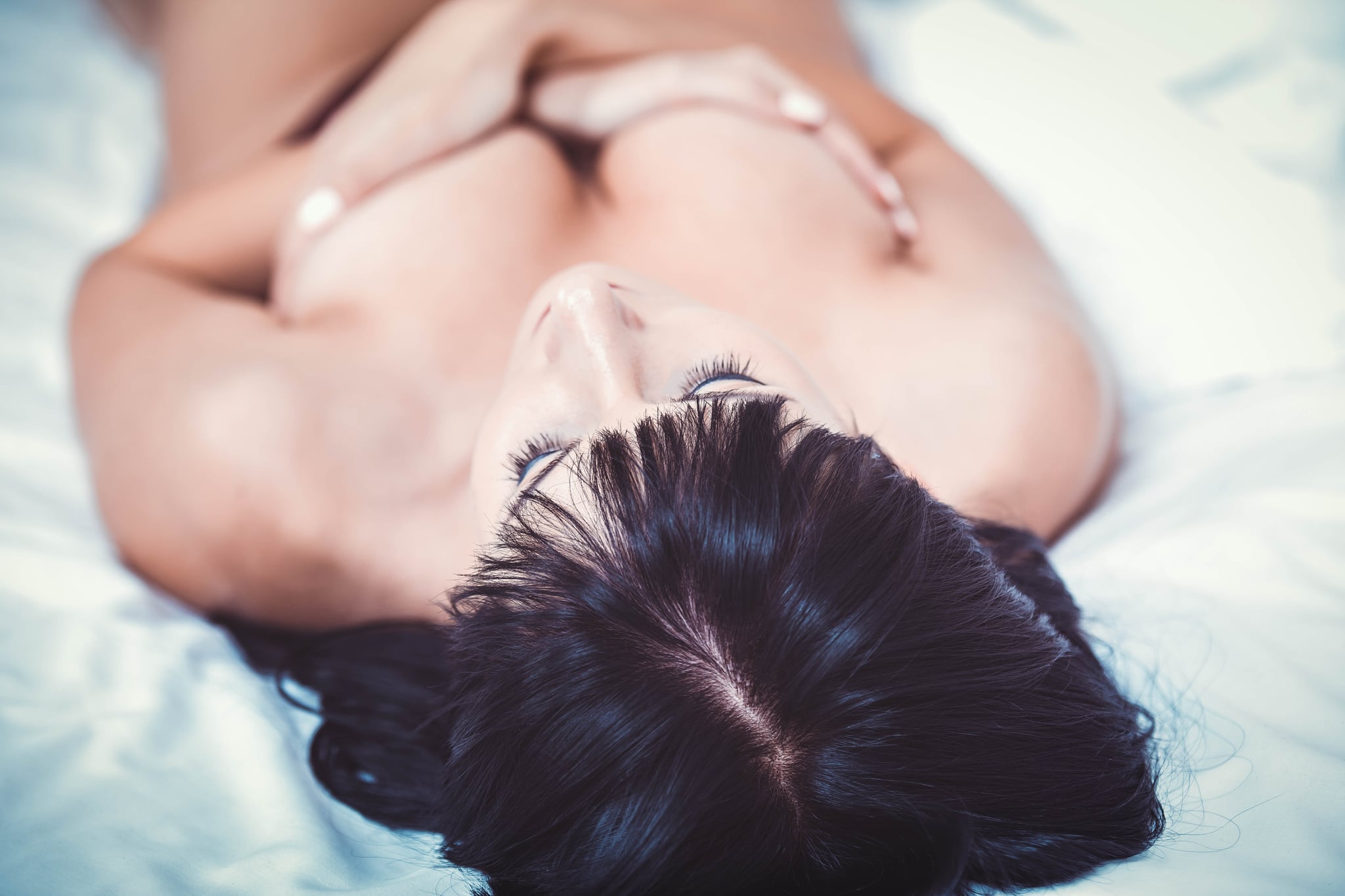 Of all the expected and unexpected hurdles of motherhood I've encountered in my seven years of parenting, breastfeeding was the most manageable. Both of my children, now 4-and-a-half and 7, were quick to latch on and pretty much stayed attached to my ample, milk-producing breasts for the first year of their lives. Of course, it wasn't totally smooth sailing. My daughter was the world's least picky eater, happy to take a bottle or the boob, but my son refused to eat from any nipple that wasn't mine for the whole first year of his life.

I told a close friend. And guess what? More than three years later, she still has milk, too, which she confided sometimes comes pouring out during sex with her bewildered husband.

After two difficult pregnancies and two C-sections, I figured I was owed one "easy" thing, and breastfeeding filled that role. Because nursing just worked for me and my babies, I stuck with it for longer than I'd anticipated: 14 months with my daughter and 12 with my son, who got the boot when he decided it was as much fun to bite my nipples as it was to feed from them. I wrapped up my breastfeeding journey feeling proud of my efforts, pleased that the experience was so positive for everyone, and, yes, relieved that my body could be wholly my own again — even if my mind would probably remain in mommy-land for eternity.

Related:
I Thought Breastfeeding Would Be Easy, but Then My Baby Was Born

Weaning my son wasn't as difficult as I expected — he had happily moved on to solid foods and sippy cups — and soon, I stopped producing the quantities of milk he'd required. Yet, I didn't totally stop producing milk . . . and three-and-a-half years later, I still haven't, a totally weird state of being that I never knew was possible.

It's not like my boobs are gushing milk regularly, but I often spot a drop or two leaking out in the shower, after a tough workout, or when I'm feeling hormonal and bloated before my period. Knowing the benefits of breast milk in healing scrapes and boo-boos, I'll admit that I've occasionally squeezed out a drop when I've cut myself or I have a pimple I'm trying to heal quickly (I swear it works).

I'd never really mentioned my latent milk production to anyone, but after a few glasses of wine, on a day when that drop or two was more like five or six, I told a close friend, a fellow mom who had breastfed her two daughters for about six months each, giving it up around the same time I did. And guess what? More than three years later, she still has milk, too, which she confided sometimes comes pouring out during sex with her bewildered husband.

Related:
A Nurse Shamed Me For Breastfeeding My Toddler, but I Refused to Stop

Upon further research, I found that our milk is something called galactorrhea, or unexpected milk production. It is not a serious condition and usually resolves itself after a few months, though moms who have breastfed for an extended period may be able to express milk for a much longer time after weaning. Stimulation (like breast exams, checking to see if you still have milk, bra friction, and stimulation during sex) can cause more production.

Because my milk production is so small — and now I know I'm not the only one experiencing it — I'm not concerned about it. After all, who knows when my next pimple will pop up and I'll need my very own weird home remedy?