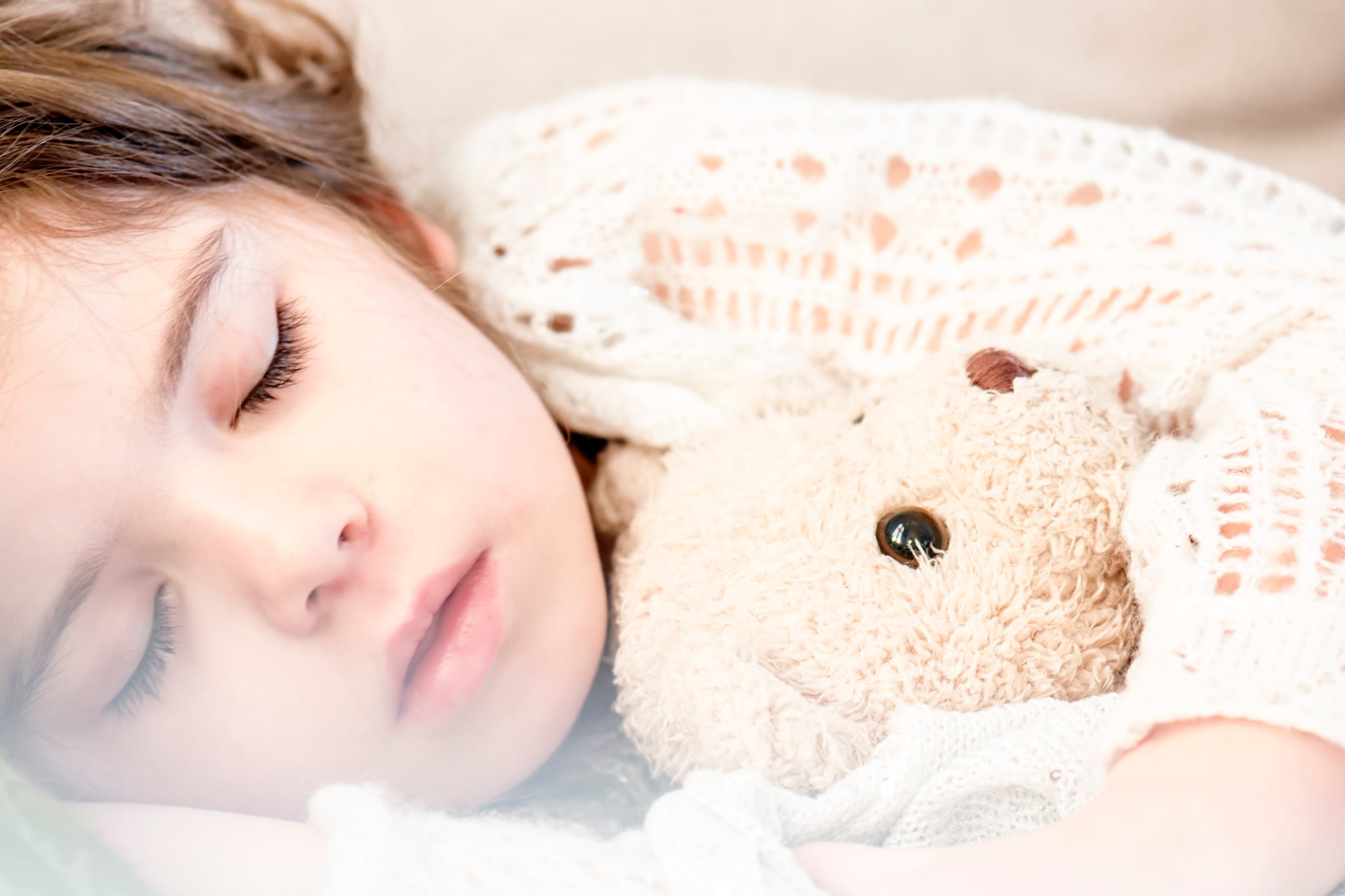 Whenever one cold and flu season ends, it feels like another one is just around the corner. And when you're a parent, the threat of getting sick is pretty much always there (you probably know every detail in the wallpaper in your pediatrician's waiting room). While it may sometimes seem that you're forever doomed to be sneezing and coughing until your kids are 18 (kids can come down with as many as seven colds per year), the good news is that there are some things you can do to prevent the spread of illness in your home.

Here are 11 things about cold and flu season parents need to know to help identify symptoms, treat them in the most effective way possible, and seek medical attention when necessary. Read on to also get expert advice on what common cold and flu myths you shouldn't believe, and surprising symptoms that are an indication a sick day could be on the horizon.