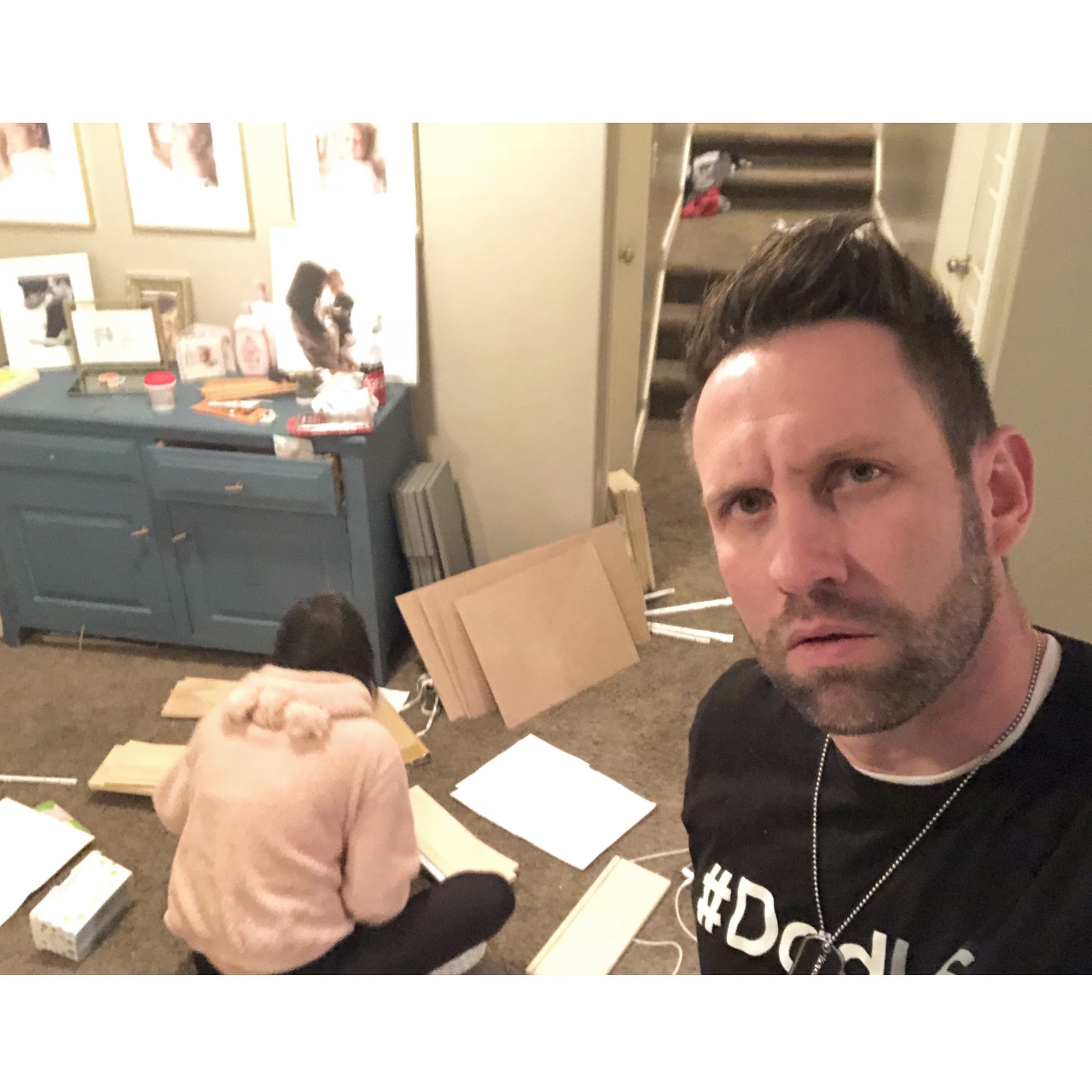 Do you ever wonder how strong your relationship with your significant other is, or how much exactly it can take? There are many things that can apply extra tension — planning a family vacation, spending time with in-laws, talking about money. I've been married for 14 happy years, and while my wife and I have had our fill of marital woes, nothing, and I mean nothing, put our relationship to the test quite as much as building Ikea furniture together did. Did you know that Ikea is responsible for 28 percent of all divorces that occurred in the US in 2017? You probably didn't, because I'm totally kidding and made that up but, honestly, I wouldn't be surprised if it were true.

I'll be the first to admit that it's easy to fall victim to the charm of Ikea. We've all been there — walking down the aisles as we look at the beautifully assembled furniture. It's well-designed, sturdy, and most importantly, affordable. But you want to know why it's so affordable? It's because they factor in the attorney costs that'll pile up as you and your partner argue back and forth about which part goes where. In fact, they really should have a divorce attorney onsite at every Ikea location, right next to the daycare. "Here you go, Ikea. Watch my kids as I say goodbye to my marriage."

Related:
35 Honest and Funny Reasons Being Married Is the Freakin' Best

I went full Chevy Chase from Christmas Vacation on my poor wife. I lost it . . . kicking, punching, and cursing at that damn dresser.

At the very least, each box should contain a warning label that reads: "This box contains materials that are extremely harmful for your marriage. Proceed with caution." However, I'm also not totally convinced that this warning label doesn't already exist. The problem is I can't read it . . . because my native tongue doesn't happen to be Swedish. So I'm left to my own interpretation on what the stick figures are doing in the instruction manual. It's honestly like I'm trying to interpret hieroglyphics.

But I get the desire of taking on a challenge like this. You can create a unique bonding experience where one person is in charge of reading the instructions while the other is doing the manual work. Beautiful teamwork, right? Wrong. My wife verbalized the steps to building our dresser while I placed my trust in her and the cheap, poor excuse for a tool that's provided with every furniture piece. The dresser appeared to be like the ones we saw on the second floor of Ikea, until we reached the step of assembling the drawers. Somehow, my lovely wife read the illustrations in reverse, and no, we were not drinking.

Have you ever tried to place dresser drawers upside down? Well, I have, and it doesn't work. There was nothing left in my soul. After three-and-a-half hours of labor and two blisters for each thumb, I went full Chevy Chase from Christmas Vacation on my poor wife. I lost it. And when I say "lost it," I'm referring to kicking, punching, and cursing at that damn dresser that was now nothing more than a conversation piece or an abstract piece of art. It served no purpose of hosting the articles of clothing we had originally hoped it would, with six dresser drawers that would now require minor surgery to be inserted into the correct location. The words that were exchanged between myself, my wife, the dresser, and the inventors of Ikea aren't suitable for this platform. And the side glares that exited my eyes in my wife's direction were that of a laser beam, as if signaling for her to Google the closest divorce attorney.

Related:
Watching My Wife Become a Mom Was 1 of the Most Amazing Experiences of My Life

If you're lucky enough to assemble a half decent piece of furniture without some sort of argument with your partner, consider yourself one of the lucky ones. But don't be too cocky. You tested fate, my friend, so just wait until the next time when you think you're done only to realize you missed a few screws. Or even worse, finishing with those extra screws but still wondering if at any given minute the thing you put together is going to collapse. When it doesn't look quite as good as the picture, you'll argue. When your partner steps on a screw you forgot about, you'll argue. When you're trying to read the gibberish instructions while your partner wants to get started, you'll argue. When you disagree on what two parts fit together, you'll argue. Do you see a pattern here?

In closing, the next time your spouse approaches you with the idea of building some Ikea furniture, remember this warning and RUN. If they really want to do some DIY project together, may I suggest much safer options likes a photography class or origami? Hell, you could even try some pottery lessons, because at least then you can reenact that scene from Ghost. Thankfully, my wife and I were able to move past the Ikea hiccup in our marriage, but it definitely made a few of our strong foundation's screws loose, even if just for an afternoon.