One mother tells her story on why the hardest decision of her life was also the best decision, from our friends at YourTango. 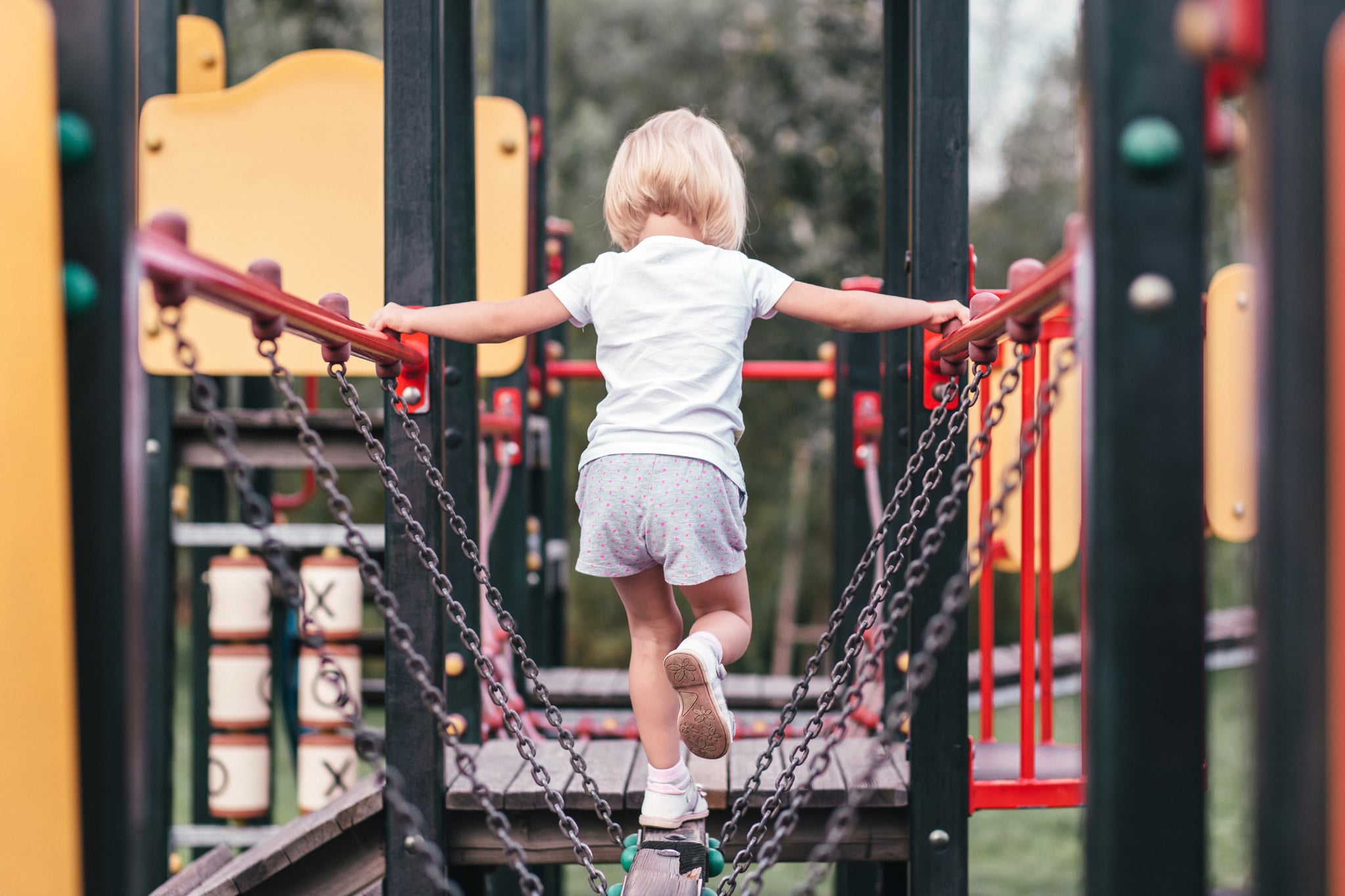 It was the summer of 1999. I was 18 years old, had a 1-year-old daughter and a failed "shotgun" marriage. He had the job, the car, the mother with a successful family business, and a large family nearby to fall back on for anything we needed. With no job or resources of my own, I realized I was stuck.

My parents divorced when I was just an infant so I've been blessed with the point of view that divorced-and-happy is better than married-and-miserable. Knowing this, I took the leap. I told my then-husband I wanted out.

Knowing that he had all the support in the world to help him with our daughter and that I'd have to go live with my mom (who is not child-friendly), I made the hardest decision of my life: I chose to let her stay with her dad.

My mom lived a few hundred miles away but I had nowhere else to go.

I missed my baby. I cried myself to sleep for a couple of weeks. I wondered if she was forgetting me. I tried to call her daily, but her dad was so hurt about the breakup and so grossly immature that he wouldn't let me speak to her; none of his family would let me speak to her.

I was devastated. I thought that he would have been more mature about things but I guess I should have known considering the reasons why I chose to leave him in the first place.

I had to figure out what to do — and fast. Since I had already decided to enroll in college, I changed my major from business to pre-law and began taking paralegal courses. This was a great opportunity to not only better myself and give my daughter someone to look up to but also a chance to learn how to go to court and get formal custody without paying an attorney. At the same time, I worked full-time in fast food and began to save up my money.

Every time I thought about my baby girl growing up without me, I just reminded myself: "At least she is safe and being provided for."

I couldn't give her what she needed yet but I knew that when I was done with this plan, I would be able to give her so much more than her dad ever could. My education would earn me a good career which would give us a comfortable home in a safe neighborhood with good schools. My knowledge would save me thousands in attorneys' fees. My persistence to better myself would give my daughter a strong role model and I would have confidence in myself knowing what I'm truly capable of.

By 2001 (just 2 years after leaving), I earned my own car, an apartment just 50 miles from my daughter and a full-time corporate job. I went to court and pushed joint custody, no more minimal weekend visitation.

While I would have preferred that she lived with me, this felt best, as it allowed the transition period that my daughter needed. Turns out, her dad had begun dating (and later married) another woman only weeks after I left and he had my daughter calling her "mommy."

Oh, how I remember that first night together. She cried and cried for "mommy." My heart broke but all I could do was try to comfort her. I walked away and cried for a bit. Then gathered myself, took a deep breath and went back into the room with her.

It was then that she finally let me hold and rock her. I laid her head against my chest and began to sing the lullaby that I used to sing to her as a baby. She instantly stopped crying and just laid there. I thought she had fallen asleep, but her eyes were wide open and alert. I think she remembered me. From that moment, she never cried for anyone else when she was with me.

Over the next couple of years, my daughter attended private school, which was paid in full by her dad's mom. This is something that I could have never given her but always wanted for her. As much as I continued to miss her during the week, I knew she was better off living with her dad. Until the day he walked out on her... but that's another story.

We were all in shock, but his wife and I pulled together to help my daughter finish the school year. Then I went back to court and got the custody changed and my baby came home to Momma. Finally.

Since 2008, I've run my own home-based business. I've only been able to do so because of everything that I took those two years to learn. Since she was 10, my daughter has had the benefit of both a stay-at-home mom and busy CEO.

I've attended every parent-teacher conference, open house and sports event for her schools. I've kept us in the districts for some of the best public schools that Southern California has to offer. I've taught her about client meetings, self-discipline, and work-life balance. I've had her working for me; learning to do filing, count inventory and other useful skills to take into the workforce.

My daughter graduated high school one year early, with honors, at the same time taking professional culinary classes at night. She has aspirations to not only become a baker, but to open her own bakery.

She dreams to work for herself and understands that education and perseverance is the way to reach those dreams. I've raised a wonderful, kind, motivated and passionate young adult and I believe that taking those two years to build myself up is a huge part of how I was able to accomplish this.

The old proverb "You cannot pour from an empty cup" is so true. Sometimes, if the situation is right — if your child is in good hands — you have to make the choice to fill your cup for a short while in order to pour into theirs for a lifetime.