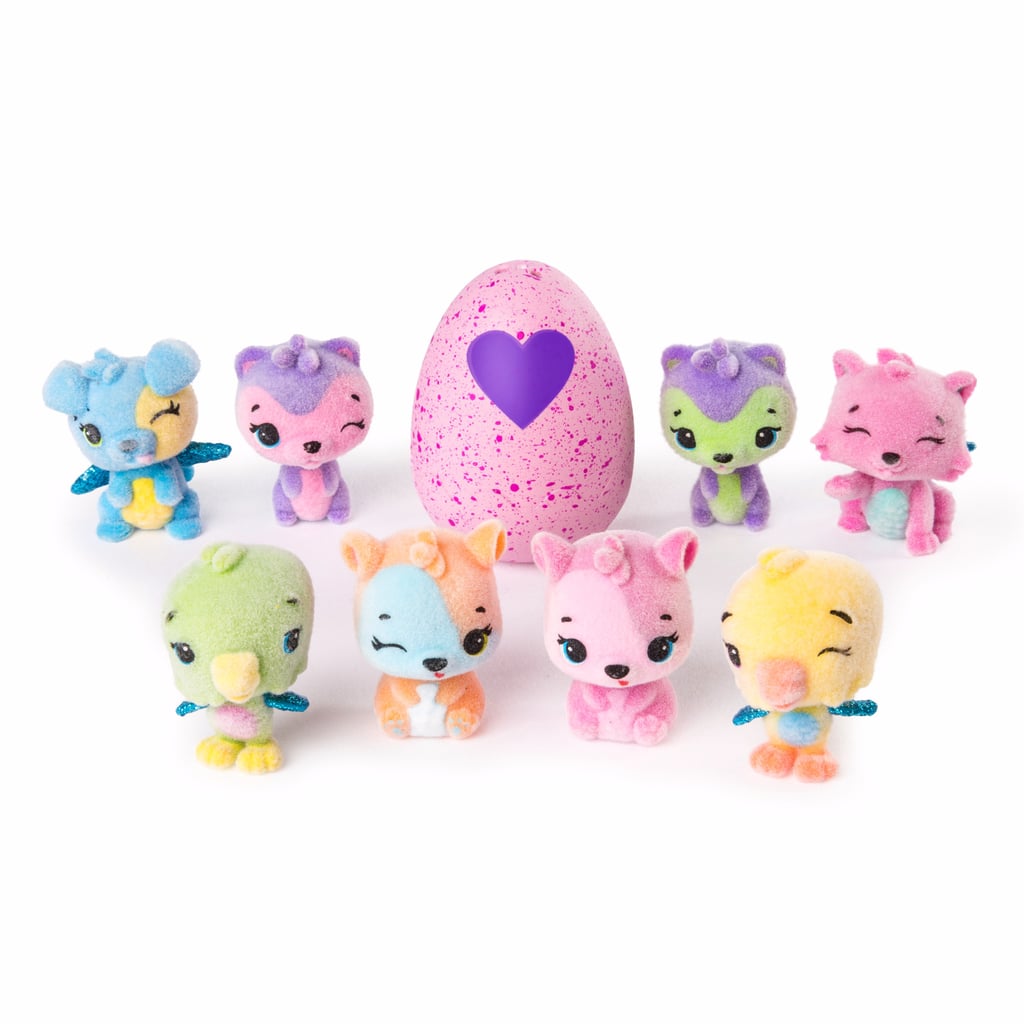 After releasing Hatchimal CollEGGtibles earlier this year following last year's massive success with the original Hatchimals eggs, Spin Master has decided to release a second season of the mystery eggs (in addition to its new Hatchimals Surprise lineup). Purchased in either blind bags or "egg cartons," the small, pink eggs are quick to hatch and contain a number of common, rare, and ultrarare collectible creatures. However, the new season features a very Willy Wonka-esque twist: among the over 100 new creatures that will be hatched in the new eggs, 250 lucky kids will find the most rare Hatchimal of them all in specially marked season two packages: the Golden Hatchimal.

The super-rare Golden Lynx has a metallic body and glittery gold wings and has never been seen in Hatchtopia before now. Aside from the bragging rights that come with finding one of these metallic creatures, kids who find them can call to win an additional exclusive prize: a golden six-pack egg carton filled with six Hatchimals CollEGGtibles golden flyers, as well as an entry into a contest to win the entire CollEGGtibles season two collection (that's 106 new Hatchimals!).

Related:
Warning! Your Kids Are Going to Lose Their Sh*t Over the New Hatchimals

If your kid is obsessed with all of the creatures of Hatchtopia (and wants to live out their dreams as a blind-bag-opening YouTuber), get your hands on select packs of season two CollEGGtibles at Target, Toys R Us, and Walmart now (before the holidays!), and find them at a wider variety of retailers in January. See a sneak peek of some of the new species, as well as the Golden Lynx, ahead. 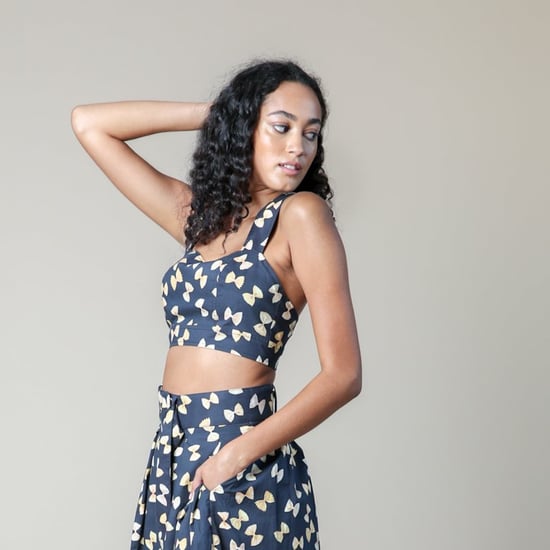 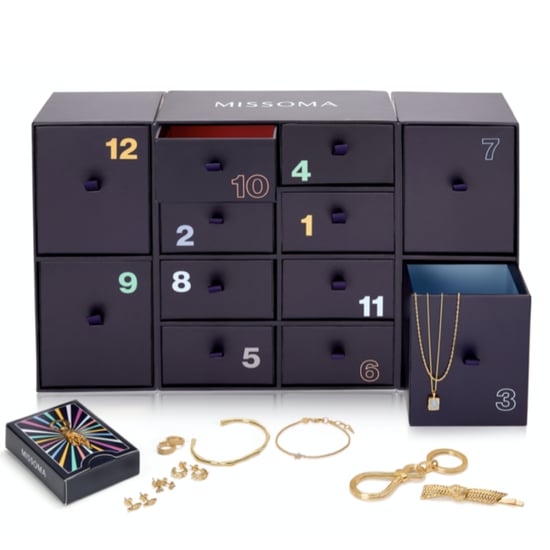 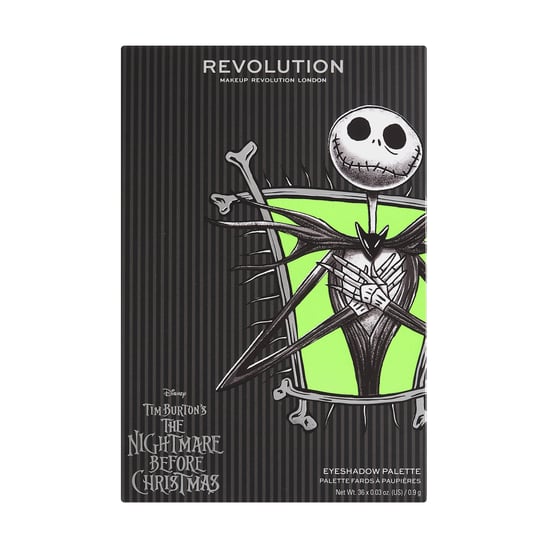 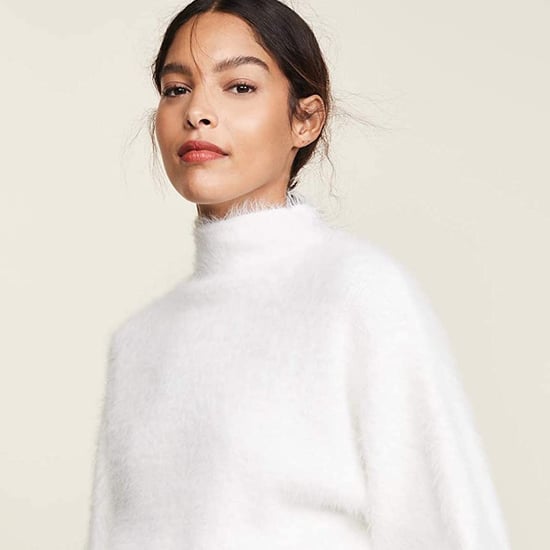 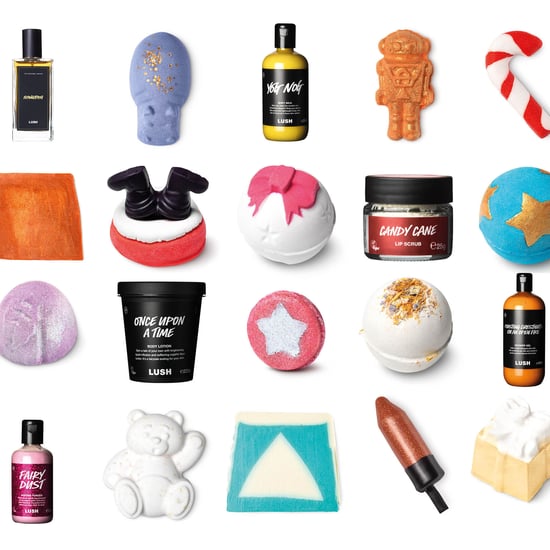 Holiday Beauty
Lush's Christmas Collection Is Launching Early, With a Candy Cane Bubble Bar and All
by Tori Crowther 1 day ago 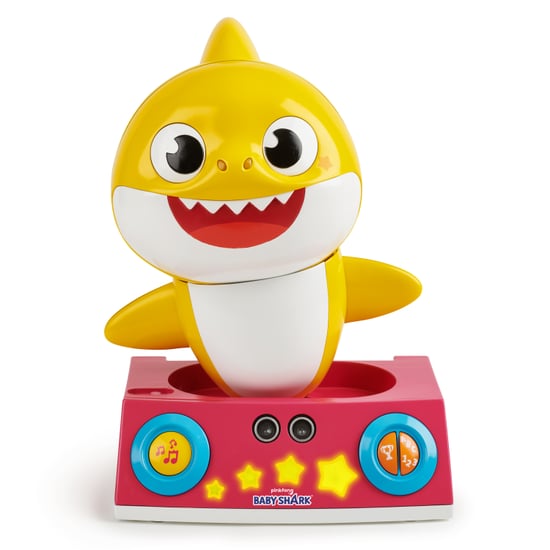 Gift Guide
The Hottest New Toys of 2020, Including Legos, Dolls, and, Of Course, Baby Shark
by Alessia Santoro 1 day ago