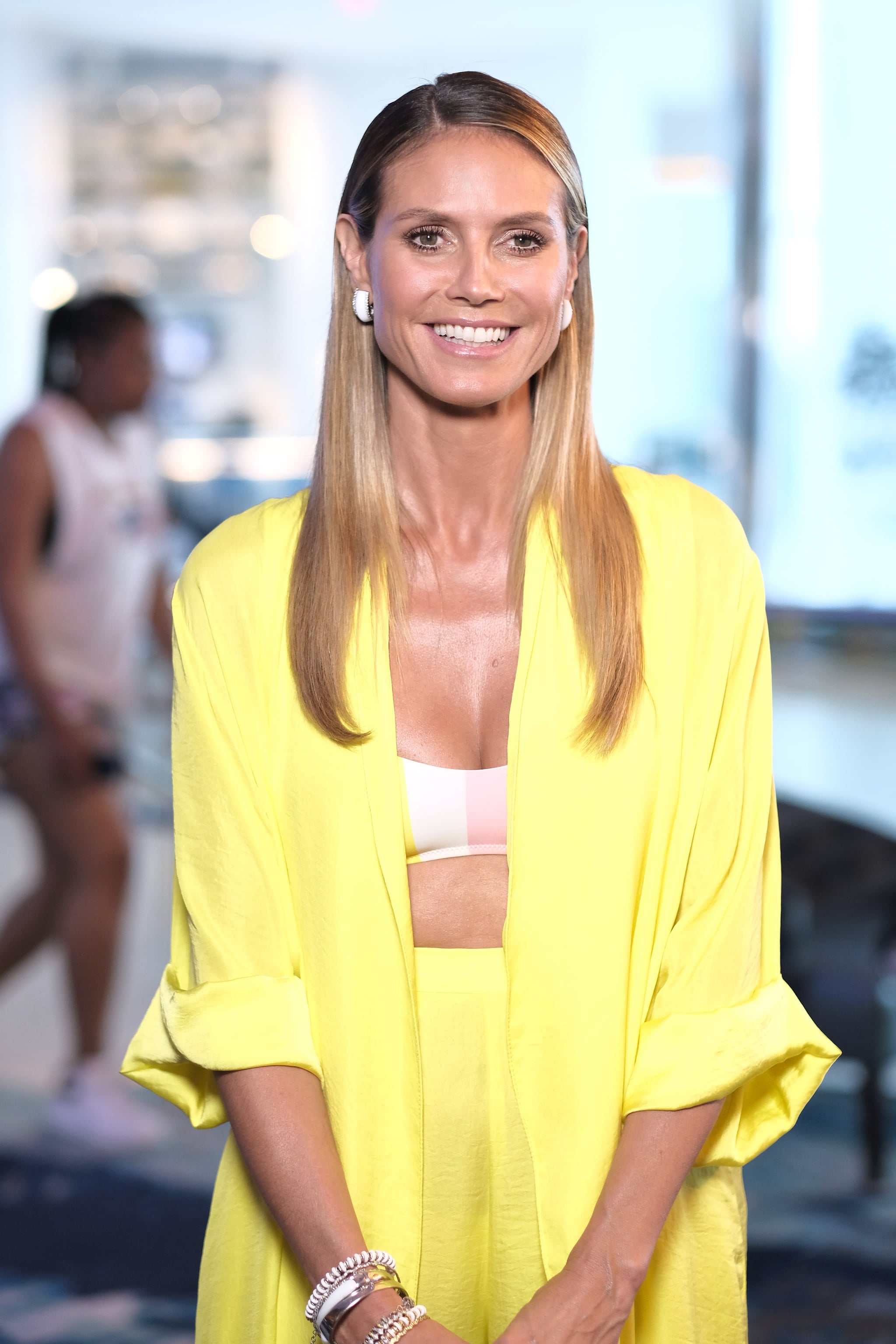 As one of the most famous supermodels on the planet, Heidi Klum is well aware that what a person wears is a major form of self-expression. So when it comes to policing her 14-year-old and 8-year-old daughters' outfit choices, she tends to take a back seat — and that includes whether they wear high heels or not. Heidi told Elle magazine that she doesn't understand why fans get so worked up at the sight of Helene and Lou out and about in heels.

"People get upset, especially in Germany, if they see my daughters wearing high heels. Big deal!" she told Elle.

As far as the mom of four is concerned, throwing on a pair of heels every now and then is just a fun part of growing up. She also wants people to realize that she's far more interested in her girls' characters than their choices of footwear.

Related:
3 Tips for Letting Kids Decide What to Wear

"If we go to a restaurant, they like to get dressed up. It's fun for them," she said. "So what if they hobble on their little heels for 20 steps from the car to the restaurant? As long as they're good kids and they get good grades, they can wear what they want to wear."