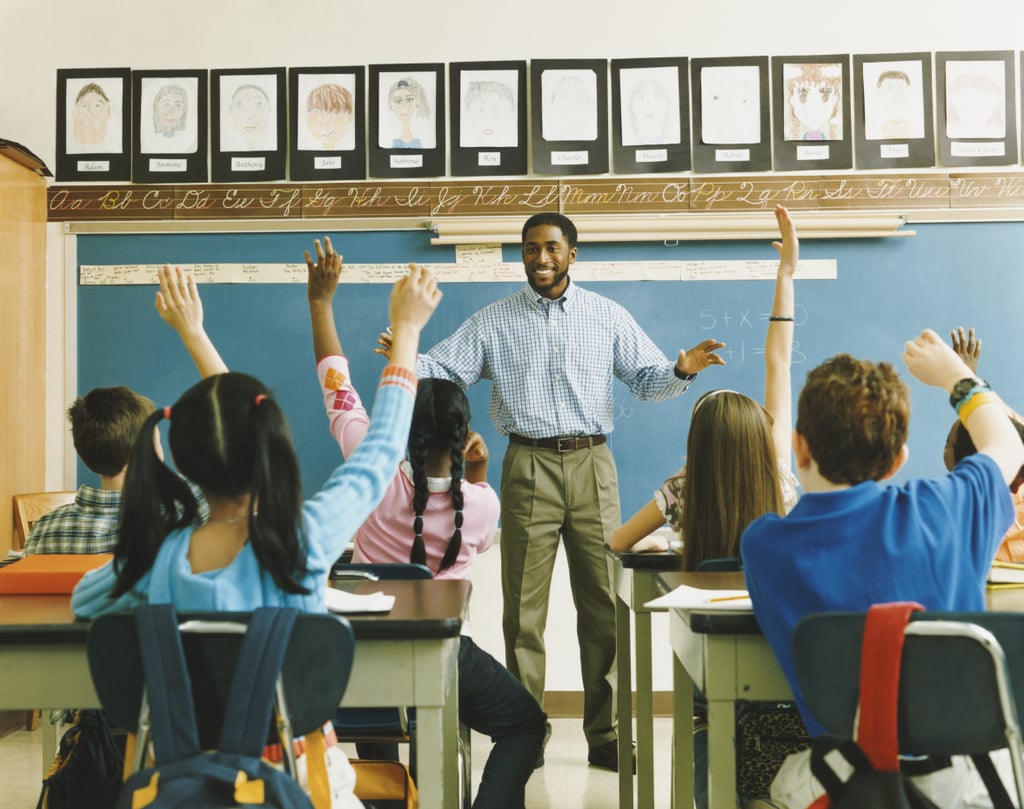 My son's path to kindergarten hasn't exactly been silky smooth. First, there was his preschool's kindergarten readiness test, which he refused to even take, telling his teacher that he "didn't know any of that stuff" ("that stuff" being letters and numbers), so why even bother trying? Needless to say, I left that parent-teacher meeting slightly panicked.

After my tears dried, however, I got proactive, hiring an amazing tutor, who has patiently worked with him during the last six months. At their last session, he knew 19 of his letters and was genuinely excited to go learn more at kindergarten. I was cautiously optimistic, but I wanted to keep him on the right path to school success.

Ignoring my own you-get-what-you-get-and-you-don't-get-upset teacher policy, I wrote to his future principal to request the school's most experienced kindergarten teacher. While I'd always believed my daughter would benefit from a wide variety of teachers and teaching styles, I knew what my son needed for his first year in grade school, and it was a teacher who'd seen and already dealt with dozens of kids just like him. I was thrilled when he was assigned to the classroom I'd asked for, a classroom his sister had thrived in three years earlier.

Related:
It’s Never Too Early to Prepare Your Child For School — Their Future Depends on It

Then, a week before school started, I ran into a friend who has kids the same ages as mine. "Did you hear they dropped a kindergarten class this year?" she asked me, telling me enrollment had dipped a little, so the school had decided to go down to two kindergarten classes instead of three. "The classes are going to be huge. I'm nervous," she continued. I had no idea what kind of student her son was, but I figured if she was nervous about classroom size, I probably should be, too.

A week into the school year, my son is still adjusting to his new normal (up at 6:30 a.m., on the bus an hour later, at school all day freaking long). He has no idea that his classroom is almost 30 percent more populated than his sister's was, but of course, I am all too aware of those extra little bodies and what they mean for my son's kindergarten education — namely, that his teacher will have almost 30 percent less attention to give him, even though I know she's a wonderful educator who's doing her best.

While there's little I can do to affect how many students share his classroom and teacher, I'm doing everything I can to make sure he thrives in his first year of school. If your child is in a classroom that's a little too stuffed for your liking, here's what you can do to help them succeed.