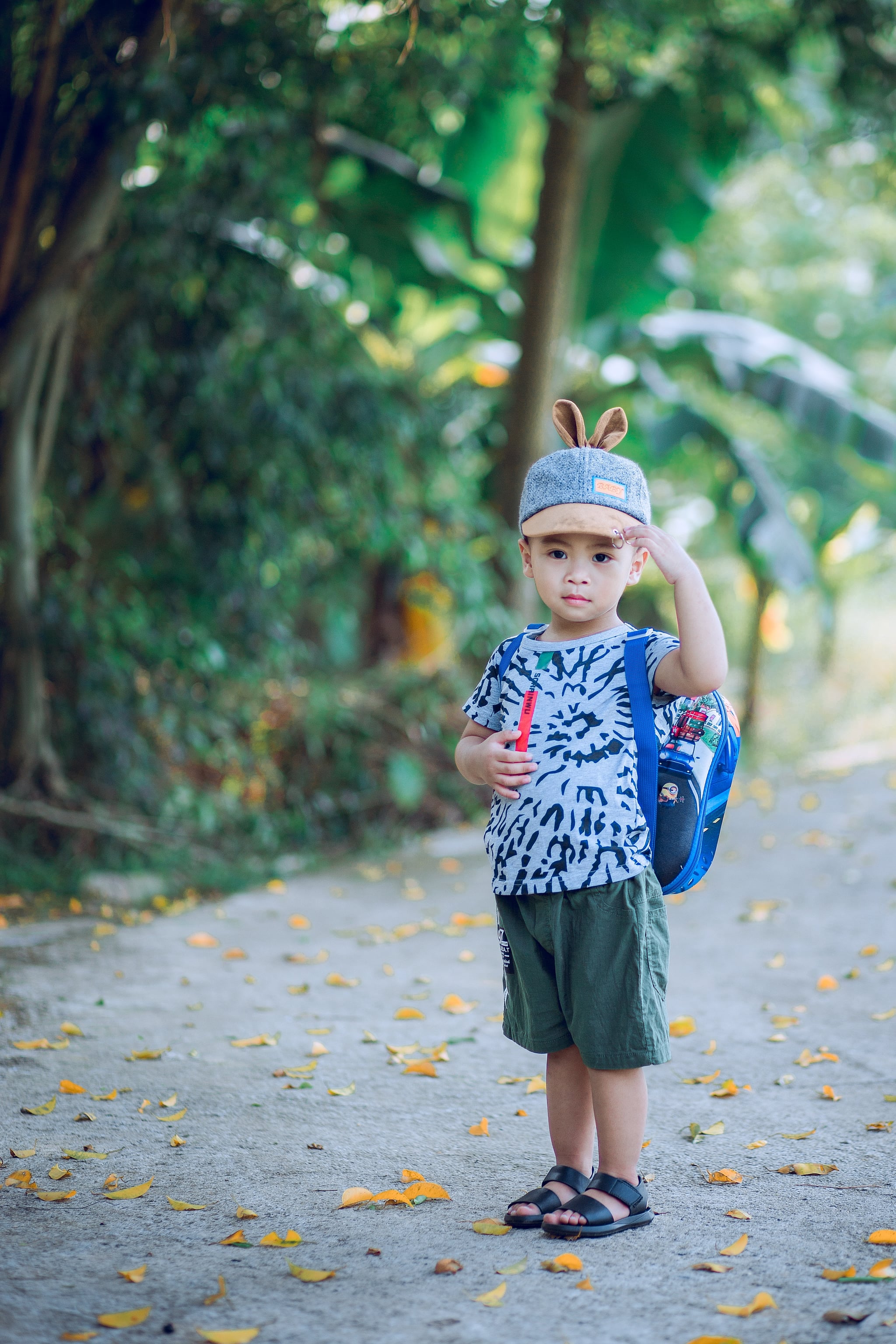 In less than a month, my husband and I will register our son for kindergarten. He turned 5 a few weeks ago, making the cutoff date by a good seven months, which in theory should mean he's completely ready to start "real" school. In reality, he's far from it. He knows one letter ("S," which is the first letter of both his first and last names), seems totally uninterested in anything even vaguely academic, and says his favorite part of his four-morning-a-week preschool is snack time. And yet, holding him back a year hasn't crossed my mind even for a minute.

This fact surprises no one more than me. I come from a long line of smarty-pantses, and being good in school is a defining trait that I most hoped I'd pass on to my children. I still count my own kindergarten experience, during which I was moved to a first-grade reading class for part of the day, as one of the most formative experiences of my life, one that shaped my own love of learning and school in general. I, maybe more than anyone else I know, believe in the long-term importance of kindergarten success.

Related:
This Teacher’s Note to a Girl’s Parents Is So Moving, We’re Not Surprised She Cried Writing It

He will have to learn to adapt and work and strive all on his own, and I want him to feel confident in his ability to do all of those things.

And then there's my son's older sister, who started kindergarten two and a half years ago, already knowing her alphabet backward and forward and being well on her way to learning how to read. I knew she'd crush school. But despite checking every box for "readiness," she still struggled with the super early wake-up time, the all-day lessons (25-plus sight words a month!), and the homework she was required to complete every night.

How is her brother, who's leaps and bounds behind where she was at his age, going to thrive in the same environment? The answer is, of course, that he might not, and I'm OK with that. Moreover, I believe that it's my job as his parent to be OK with it.

Sure, part of me wants to hold his hand through his entire life, paving the way for success and ease. Holding him back for another year would certainly do just that. But deep down I know that coddling him and picking the clearest path and placing him on it won't ensure his future happiness and, in fact, would probably work against it. During his life, he will inevitably experience challenges and hardships and struggles that I won't be able to fix for him. He will have to learn to adapt and work and strive all on his own, and I want him to feel confident in his ability to do all of those things. Kindergarten is his first test, his first lesson.

I will always be there to support him, to work with his teacher to get him on track, and to get him any academic extra help he might need. I will be there to tell him that yes, learning can be difficult and admittedly less fun than playing with his favorite Legos and action figures, but challenging things are important, too. And I'll hope that someday, he'll find the same love of learning that I did, even if it doesn't come as naturally to him as it did to me. And if that's not the case, I'll respect that he is his own person with his own passions, and I'll support those, too.

Nothing's harder as a parent than throwing your child into a proverbial pool, hoping and praying they won't sink, but doing so proves to that child that you believe in their ability to swim and keep swimming for the rest of their life. And that's what I'm hoping my son really learns in kindergarten. Though how to read would be great, too.