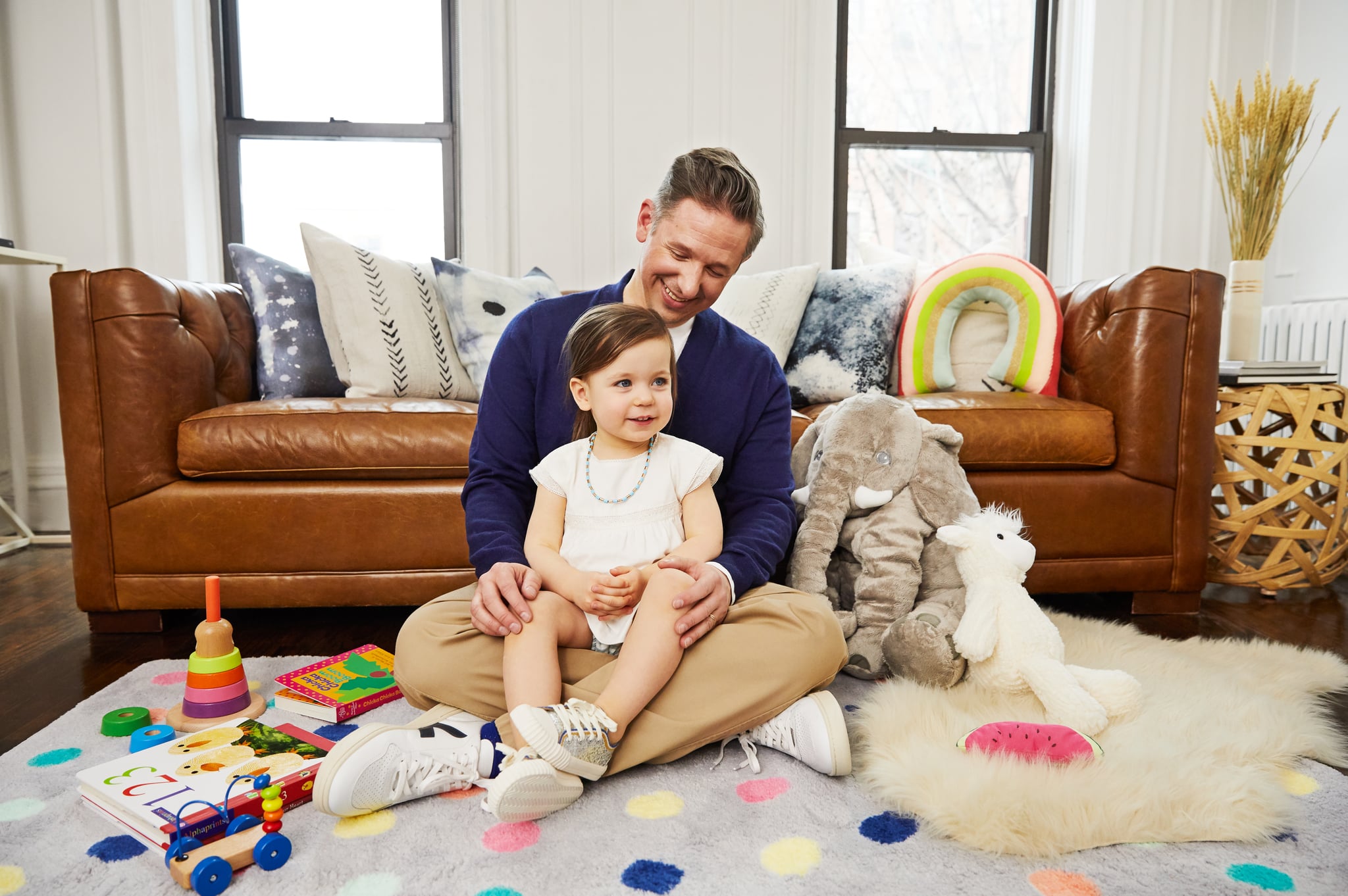 For the first several years of my kids' lives, I was all in. Cosleeping and breastfeeding around the clock, squeezing in time to eat and sleep when I could. I didn't sleep away from my kids, literally, for years. Everything that I did, it was just expected that they'd be with me. I occasionally went to the store alone, but those trips were few and far between. Instead, I basically functioned in mom survival mode. It helped that I was constantly flooded with love hormones from all the skin-to-skin contact we had, so that the hard moments didn't seem quite so hard. I just loved them so much, I was willing to put up with any inconvenience. Of course, I love them more than anything, but I finally hit a breaking point where I realized I wasn't taking care of myself.

The realization that I was burned out as a mom and wasn't doing anything for myself hit me the first time I went somewhere without my kids for an extended amount of time. Before they were born, I often photographed weddings. Now, after a burst of motivation that had me emailing several vendors, I had landed a photography job — my first after kids. I left the house that afternoon feeling anxious and guilty that I would be gone for so long (wedding photography jobs usually last between eight and 10 hours). I also felt naked, without my little human barriers. I couldn't use them as a reason to duck out of conversations or commitments. I had to be me.

Related:
To the Mom Who Thinks She's Losing Herself in Motherhood, You'll Be OK

It was in that moment that I realized that I didn't know who I was outside of being a mother. I'd had my first child at 23 years old. Before I got pregnant, I had no idea who I was, but having a baby gave me a sense of purpose and identity — and I clung to that. I researched all things parenting, I became a parent coach for mindful and punishment-free parenting, and I started a website about, you guessed it, parenting. I poured my entire life into this one aspect of my identity, and while I loved being a mother, I was ready to find who else I was.

At the end of that night, after eight long hours connecting with strangers and being creative, I felt a fire burning deep inside of me. I wasn't sure I could put it out again — and more importantly, I wasn't sure that I wanted to. Suddenly, I couldn't imagine going back to being only a parent. I loved being home with my kids, but realized that there was more to me than being a mother. As the weeks passed after that photography event, I lived the day-to-day grind, but something was off. I was losing interest in planning meals, doing laundry, and keeping everyone else's life in shape while mine continued to exist only to serve the needs of others. I noticed that I talked less, laughed less, and cared a lot less.

It really hit me one day when my son said, "Mom, I don't remember the last time you laughed." Ouch. We chatted about it and I realized that I needed to make some changes. I still wanted to be a mother with every fiber of my being. I wanted to be home with my kids. But I also wanted my own life as an individual. It took some communication, reestablishing boundaries within my relationship with their dad, and a healthy dose of self-confidence to finally put myself first.

It wasn't an easy process. I would take a few hours a week to go do my own thing. I would go to networking events, writing workshops, or acro yoga. My youngest would cry and it was heartbreaking for everyone because I wasn't obligated to leave them. But in reality, I had to leave them to be the best possible parent while I was with them. It was difficult for their dad at first, who had to figure out how to do things that he'd never done before (how they like their sandwiches cut, the proper way to wash their hair without getting water in their eyes, how to do a bedtime routine that used to solely depend on a breast in a toddler's mouth). He found his way just as I was finding mine.

By putting myself first at times, I had to trust that I was showing my kids how to put themselves first and follow their dreams as they grew older. Some days are still difficult to leave them. But some days I can see it all paying off, both in the ways that I show up as a mother, and in the ways that my kids are blossoming. Just yesterday, my 8-year-old said that when he grows up, he wants to create things just as I do. My 4-year-old daughter said she wanted to become a yoga instructor just like I did. There was so much sacrifice achieving some of those goals on my part and their part, but they are seeing how fulfilling living in your truth can be.