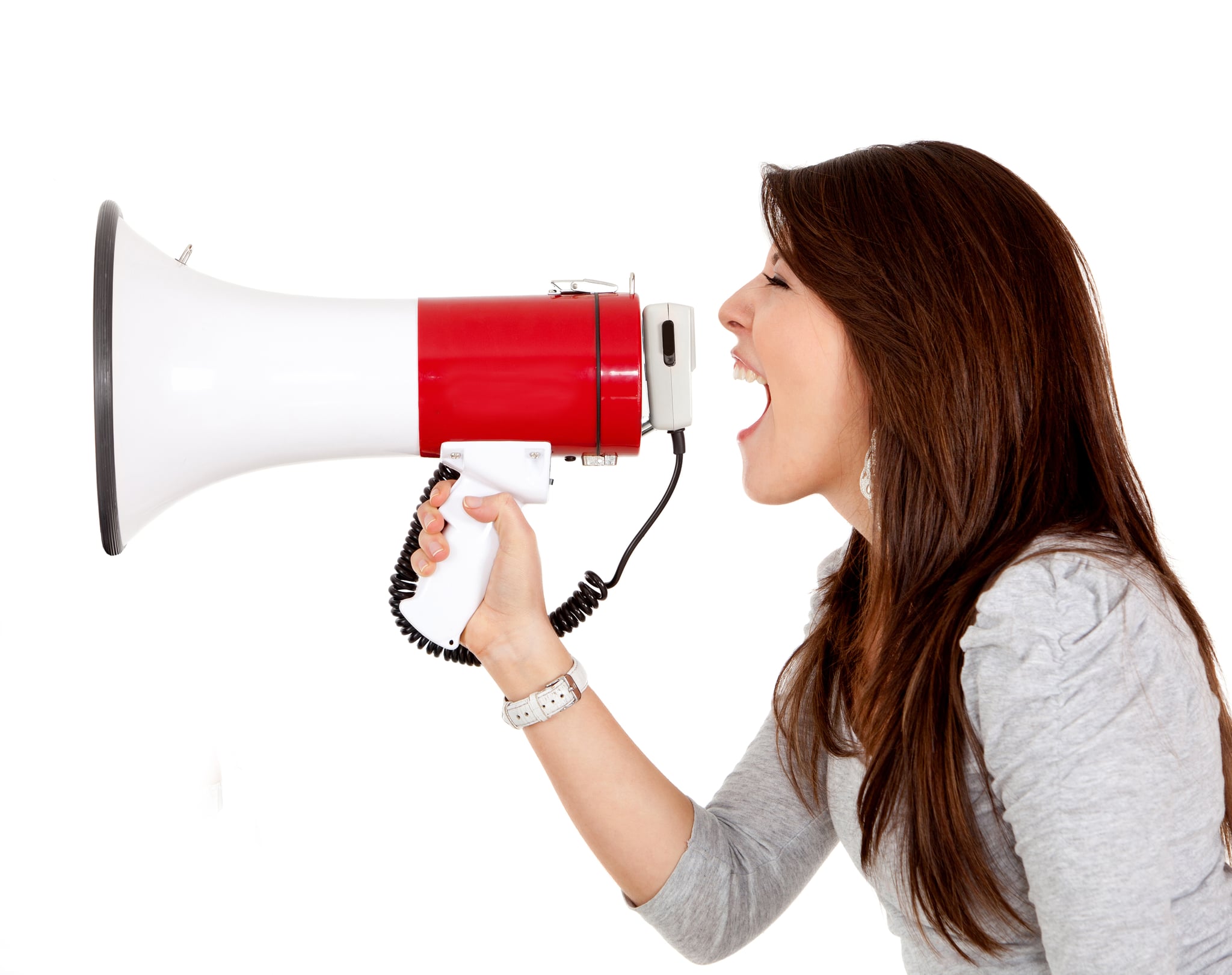 We all know that modeling is a big part of parenting. As mom-of-two Vanessa D. asks, "I don't know how to tell my daughter that she cannot yell at me when I get mad at her for something she shouldn't do. I need help. Does anyone have any other way to teach her not to yell back?"

Vanessa's situation is very common. Her child is acting exactly the way she perceives her mom to be acting toward her. Vanessa's daughter yells at her mom to try to get her mom to stop yelling at her. The reasoning behind this behavior is very childlike.

The following tips may help this Circle of Moms member unlock her yelling, which would allow her to say to her child, "I stopped yelling at you, and I would like you to stop yelling at me."

Yelling happens in most families at one time or another. Most parents rationalize it by saying, I'm simply expressing that, "I say what I mean, and mean what I say!"

There are two big problems with yelling. The first one is there's a really good chance your child doesn't hear a word you say when you're yelling. The second problem is that yelling can cause a great deal of emotional damage to a child's self-esteem if the parent is screaming, being mean, or attacking a child's character.

Most parents think the louder they get, the firmer they appear to their child. Actually, the opposite is true. The more yelling you do, the less your child hears you. Why?

Children tend to withdraw just a little bit in order to withstand the intensity of your yelling. Watch your child the next time you yell and you'll see her shift her attention from your words to retreating inside herself for a minute or so to protect herself from the onslaught. What she does after you stop yelling — like crying, yelling at you, or creating more misbehavior — is another topic all together.

Your child can't fully listen to your words and emotionally protect herself from your yelling at the same time. Something has to give. So she ignores what you're saying in favor of her emotional safety.

So the next time you say to your child, "Listen to me right now, I'm talking to you," notice whether or not you're yelling. You'll have a better chance of her really hearing you if you're calmer.