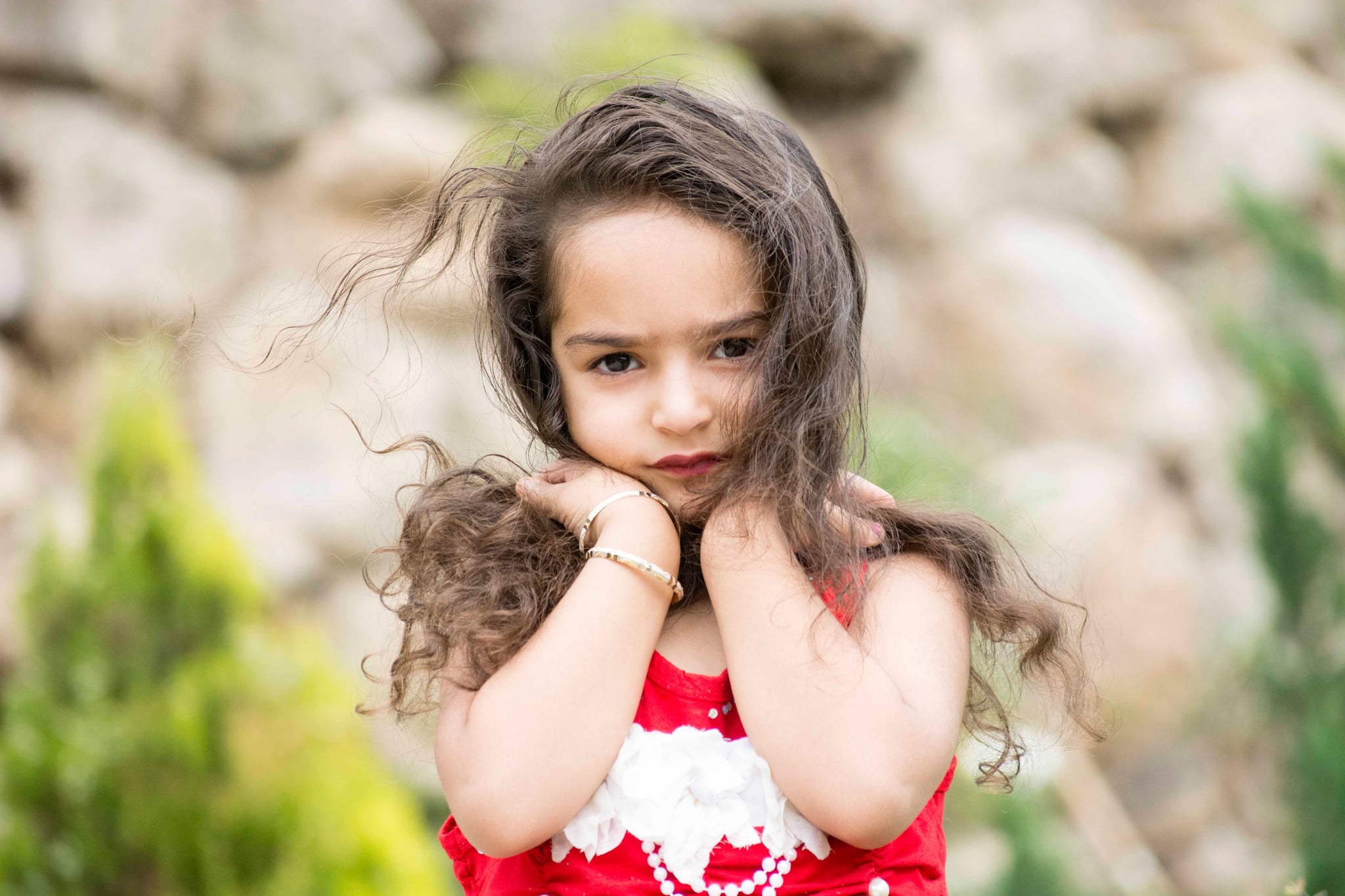 Last week, one of my close friends, whose 7-year-old son also happens to be one of my daughter's best buddies, called me right after picking up her son at school, knowing my daughter was still a 10-minute bus ride away from home. "So, no big deal, but the kids got white-slip warnings today for talking too much during class," she told me. Her son had fessed up immediately and was beyond devastated by disciplinary action, his first-ever as a student. I told her I'd check in with my chatty gal to get the complete story and get back to her to compare.

My daughter arrived home a few minutes later with a smile on her face and not a care in the world. "Um, honey, is there something in your backpack you need to show me?" I asked. "I don't think so," she sweetly replied. "How about a white-slip warning for talking too much?" Her face crumbled, she started crying, and somehow I ended up apologizing to her that she had gotten into trouble, just to soothe the situation (I know, I know).

Later, when emotions had calmed, we were able to have a real conversation about what had happened, why it wasn't OK but also wasn't the end of the world (7- and 8-year-olds often have a new, higher set of expectations in the classroom, which can lead to both intentional and unintentional misbehavior), and how she could do better in the future. If you're on the receiving end of a note or call from your kid's school in regards to some trouble they've found themselves in, here's how to deal.

Related:
My Daughter's Back Talk Was the Worst — Until I Started Doing These 5 Things
Image Source: Unsplash / javad allahyari
Little KidsParenting Tips And AdviceDisciplineChild BehaviorSchool

Tweens and Teens
School as a Safe Space: How LGBTQ+ Students Will Get Their Community Back
by Kate Schweitzer 15 hours ago