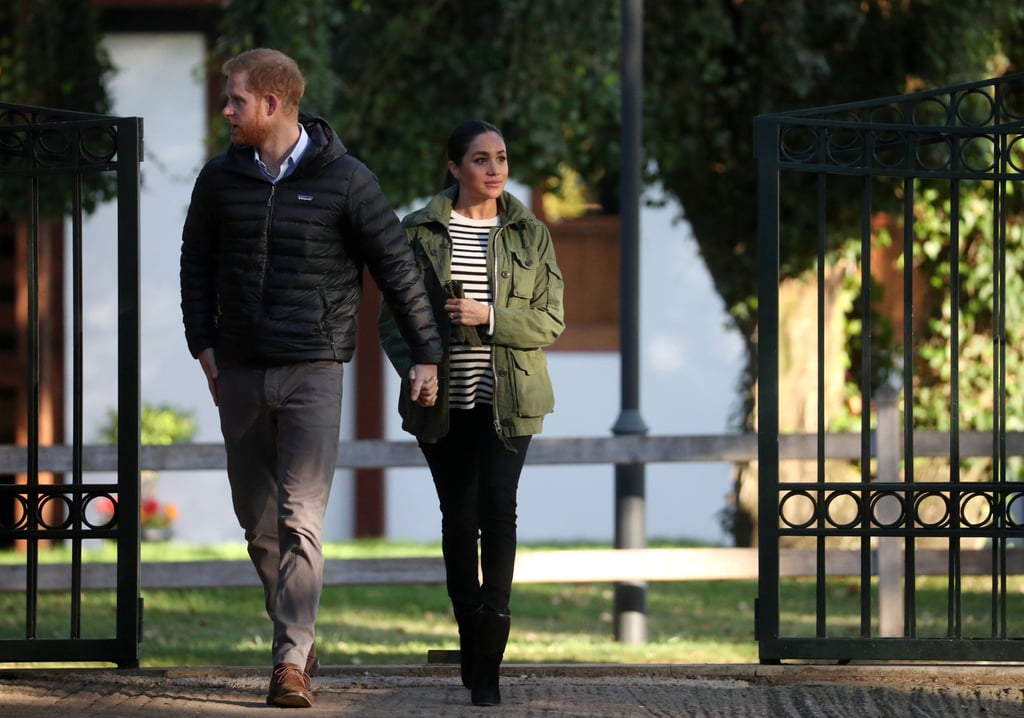 Here's Exactly How Royal Births Have Changed Through the Years

Meghan Markle gave birth to her royal baby on May 6, and as is the pattern for Meghan, she changed up tradition. We know Baby Boy Sussex, Archie Mountbatten-Windsor, is breaking the rules with his name, but that's not everything that's different about him and his birth. Meghan also broke from Kate Middleton's recent pattern of giving birth at St. Mary's hospital in London. But she is hardly the first royal to do things her own way when it comes to motherhood, so let's look at some of the ways things have changed for royal births, including the major way Princess Diana diverged from tradition and influenced women everywhere.